Marvel Ultimate Alliance 3 has been updated to version 1.0.2 to fix the duplicate heroes glitch that was discovered by some players. It let users keep the same hero for the whole party.

Marvel Ultimate Alliance 3 is a co-op action RPG that features a huge roster of Marvel superheroes. The story deals with the search of the Infinity Stones as the superheroes come together to form a group and get to the stones before Thanos is able to get his hands on it. 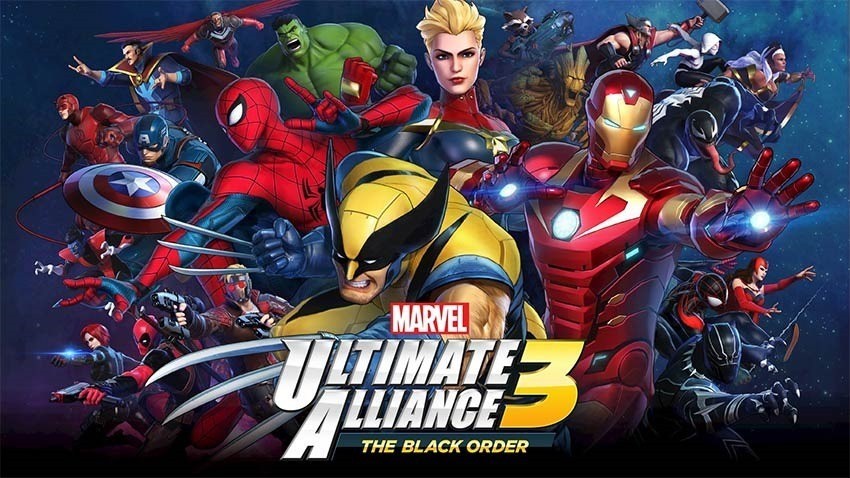 One of the exploits in the game was soon discovered by fans after its launch. It was related to duplicate heroes glitch. Basically, anyone who was able to use this exploit could make a part of four superheroes that was full of duplicates. You could make a party only comprised of Spider-Man or Hulk. It could break the game making it far too easy.

After Nintendo has released Marvel Ultimate Alliance 3 update 1.0.2, this exploit has been successfully patched as revealed in the patch notes. This update has “addressed an issue that made it possible to duplicate heroes when selecting them.”

This is the third game in the Ultimate Alliance series but it was released exclusively for Nintendo Switch and developed by Team Ninja, who are known for their work on Ninja Gaiden, Dead or Alive, and NiOh.

Previous Article
Capcom Is Asking For Beta Testers For a New Resident Evil Game
Next Article
Report: Devil May Cry 5 Could Be Heading To Xbox Game Pass