Spider-Man rose to critical and commercial success with the first movie directed by Sam Raimi. Fans have now recreated it in Marvel’s Spider-Man using DeepFake.

DeepFake technology has been used to portray various actors in many classic TV and movie roles. Not all of the videos that are created using DeepFake end up being good and this technology hasn’t been used much for video games when it comes to fan-made gameplay or cutscenes.

Recently, a YouTube channel has uploaded a video that depicts Marvel’s Spider-Man starring Tobey Maguire, Willem Dafoe, Kirsten Dunst & Alfred Molina. The video is honestly quite good and the actors appear to settle in well with their roles in the video aside from some minor mishaps like the hair of Tobey Maguire.

“I created this video using DeepFake technology. DeepFaceLab 2.0 by IPerov was used to create the models and perform the characters training, ” said the video creator in his description. 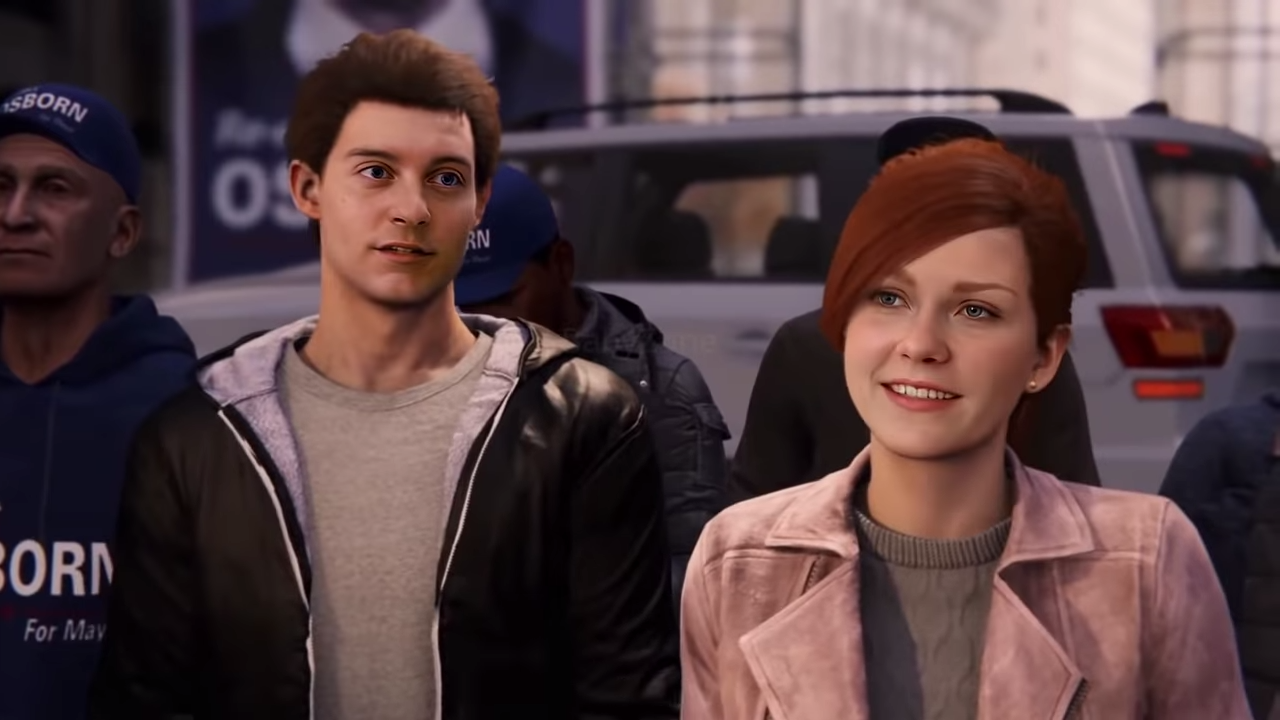 ‘I created a faceset for each actor and then trained the 192DF model separately for each scene. All raw footage were heavily edited in an entertaining trailer-style.”

As good as this looks, it took 1 million iterations to get such an amazing result, and honestly, if we have to talk about the character that fits best in the movie, it is Kirsten Dunst who looks stunning in Marvel’s Spider-Man art style. It feels like she was designed by Insomniac Games especially as a custom character instead of looking like a DeepFake.

Marvel’s Spider-Man was released as a PS4 exclusive. It is being followed by an expansion that will star Miles Morales and will arrive in time for the PlayStation 5.

Tags:
Previous Article
Microsoft Is Giving Free $5 Xbox Live Credit To Select Users, Here’s How To Claim It
Next Article
Xbox Series X Looks Stylish In These New Pictures From An Event In Germany

EA May Be Working On A New Marvel Game
Muhammad Ali Bari June 28, 2022

EA May Be Working On A New Marvel Game