Microsoft Is Giving Free $5 Xbox Live Credit To Select Users, Here’s How To Claim It

Microsoft is currently offering an Xbox Live Ultimate Sale. To mark this occasion, they are also randomly sending $5 credit to users on Xbox One.

If you have an Xbox Live account, it is worth checking out your messages since the Ultimate Sale went live. There is a chance that you will be able to get $5 credit from Microsoft that can be used to buy games, add-ons, or more from the Xbox Live Store. This might not seem like much but considering how this is being given free, it is better than nothing at all.

If you want to claim this credit, you will have to do it directly from your Xbox One or the Xbox App on Smartphones. You can view the message and then open the prompt to redeem the credit on your Xbox Live account. 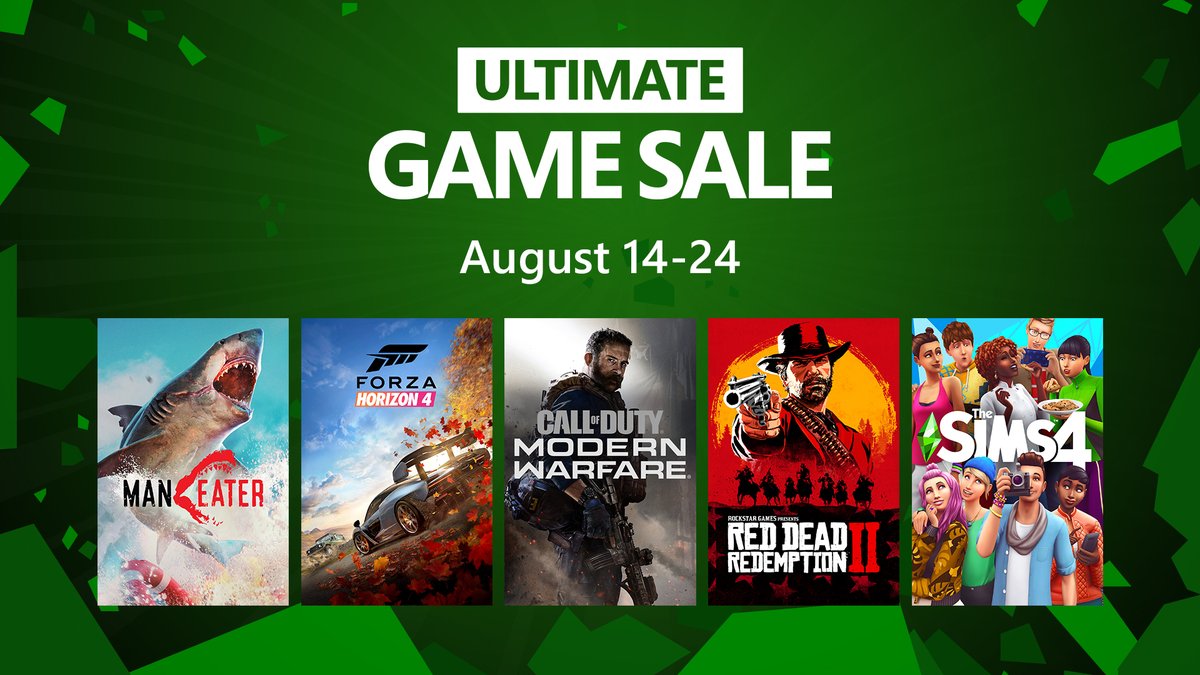 In a major change made by Microsoft, they have now added the ability to purchase backward compatible Xbox 360 games directly from the Xbox One without the need of a credit card. It was not possible to do so with a store credit but as we have reported earlier, this change has been made recently as Microsoft is slowly updating their Xbox Live Store.

The new Ultimate Game sale will be live from August 14 until August 24. There is a huge list of games available in the sale including several recent games and fan-favorite classic blockbusters.

Tags:
Previous Article
The Legend of Zelda: Skyward Sword Listed For Nintendo Switch On Amazon UK
Next Article
Marvel’s Spider-Man Starring Tobey Maguire And Kirsten Dunst Is A Must Watch