Mass Effect Legendary Edition is coming soon to PS4, Xbox One, and PC. Some users already have an early copy and are sharing screenshots online.

Mass Effect Legendary Edition brings the classic trilogy of Mass Effect games to the current-generation consoles. While the game is not out until May 14 (May 13 on Xbox Store), some users already have an early copy of it and are sharing screenshots from the game.

Here’s a look at a new set of comparison screenshots that was shared by a user on the resetERA forums. It shows various environments as well as a closeup of a character to reveal the details that can be seen with the new visual upgrade. Click on the links below to find a screenshot comparison that easily shows the difference between the new and old versions.

In addition to these comparison screenshots, a lot of other images were also shared by users on the resetERA forums that revealed how the game looks on the PlayStation and Xbox consoles. Keep in mind that there are no enhancements available for the current-generation consoles aside from 120 FPS support on the Xbox Series X. The game’s resolution and frame rate were confirmed by Bioware and it will run at 4K at 60 FPS on PS4 Pro, Xbox One X, PS5, and Xbox Series.

Here are some screenshots courtesy of user ceo and canderous on resetERA forums. 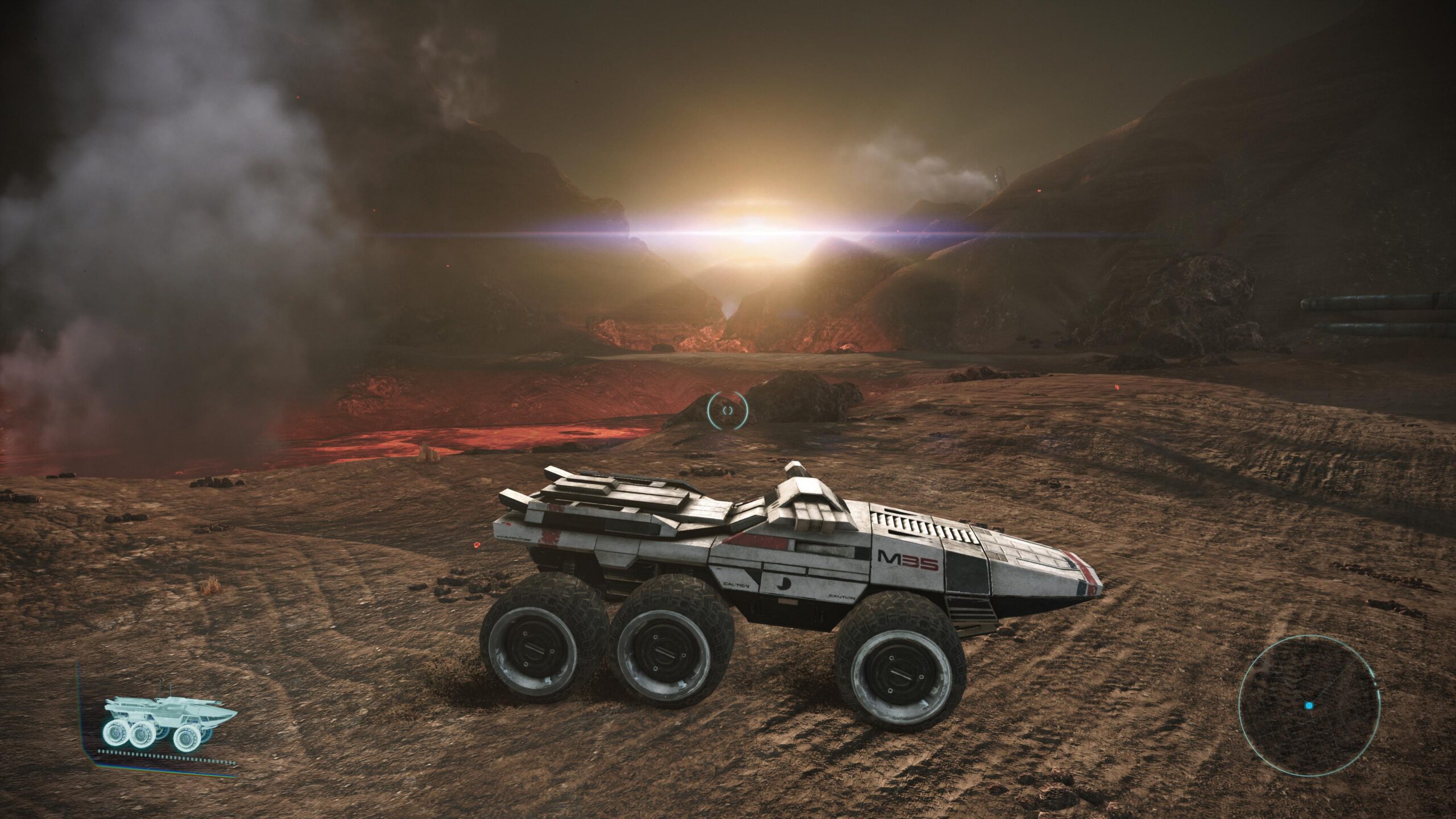 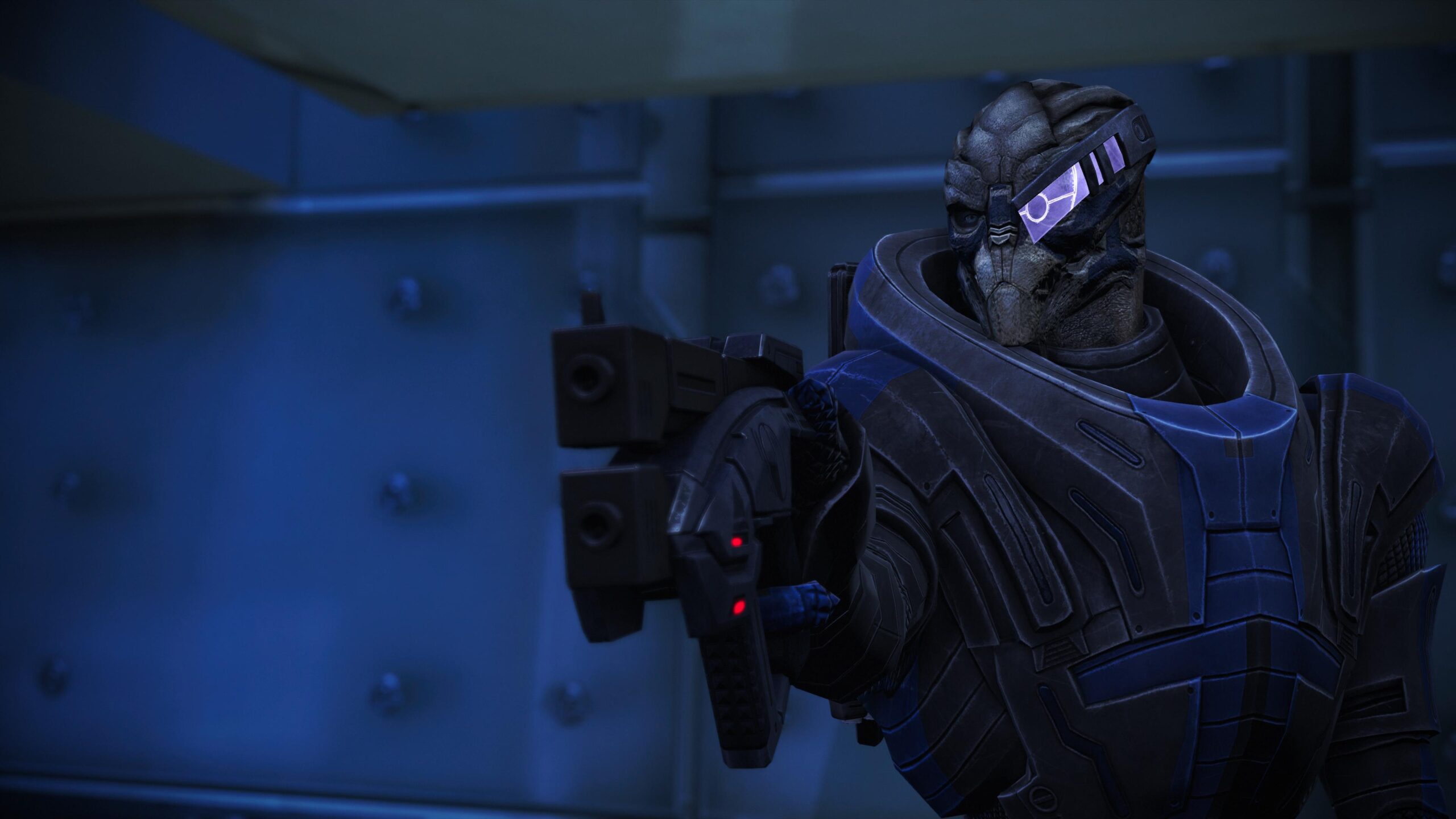 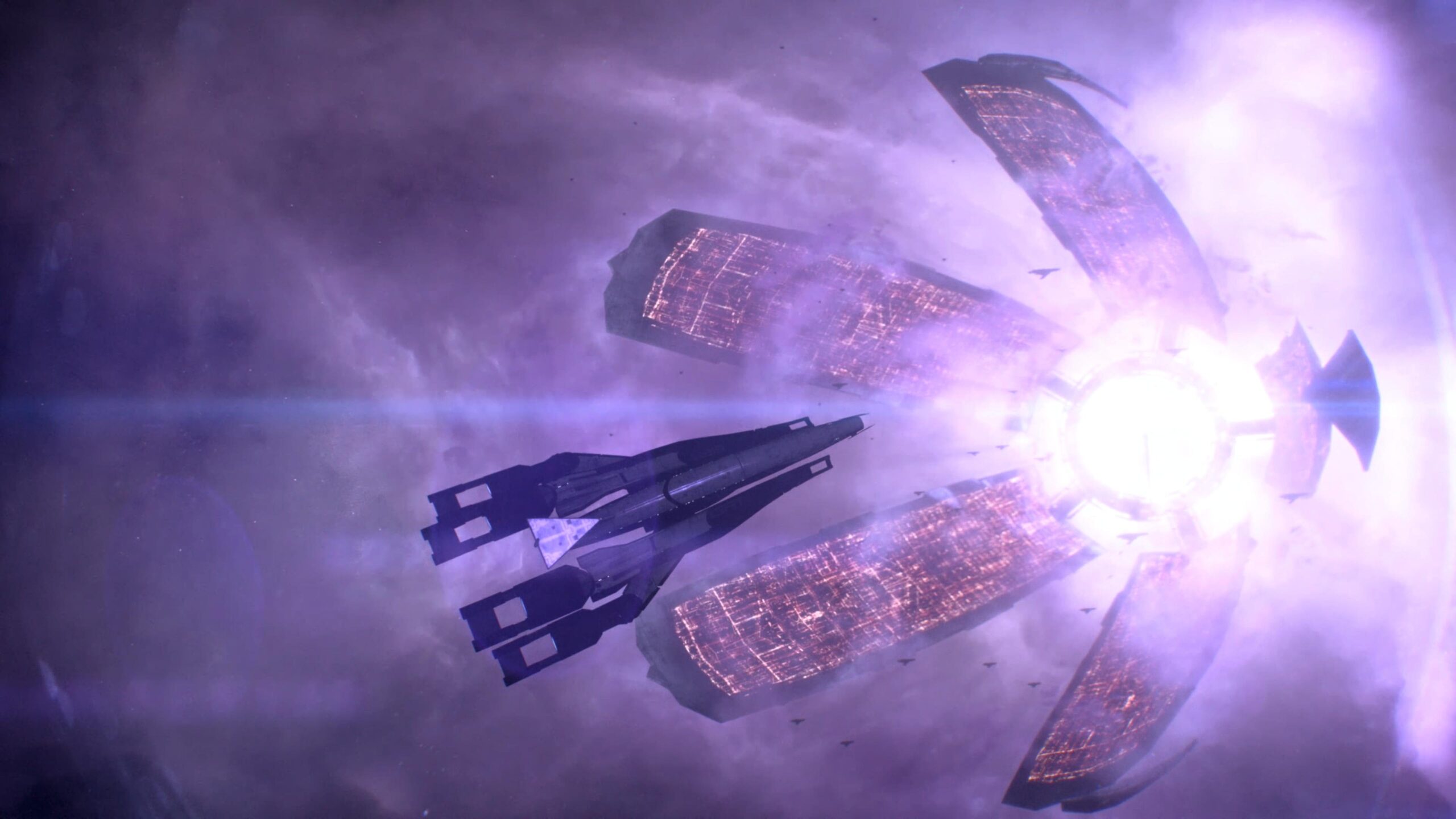 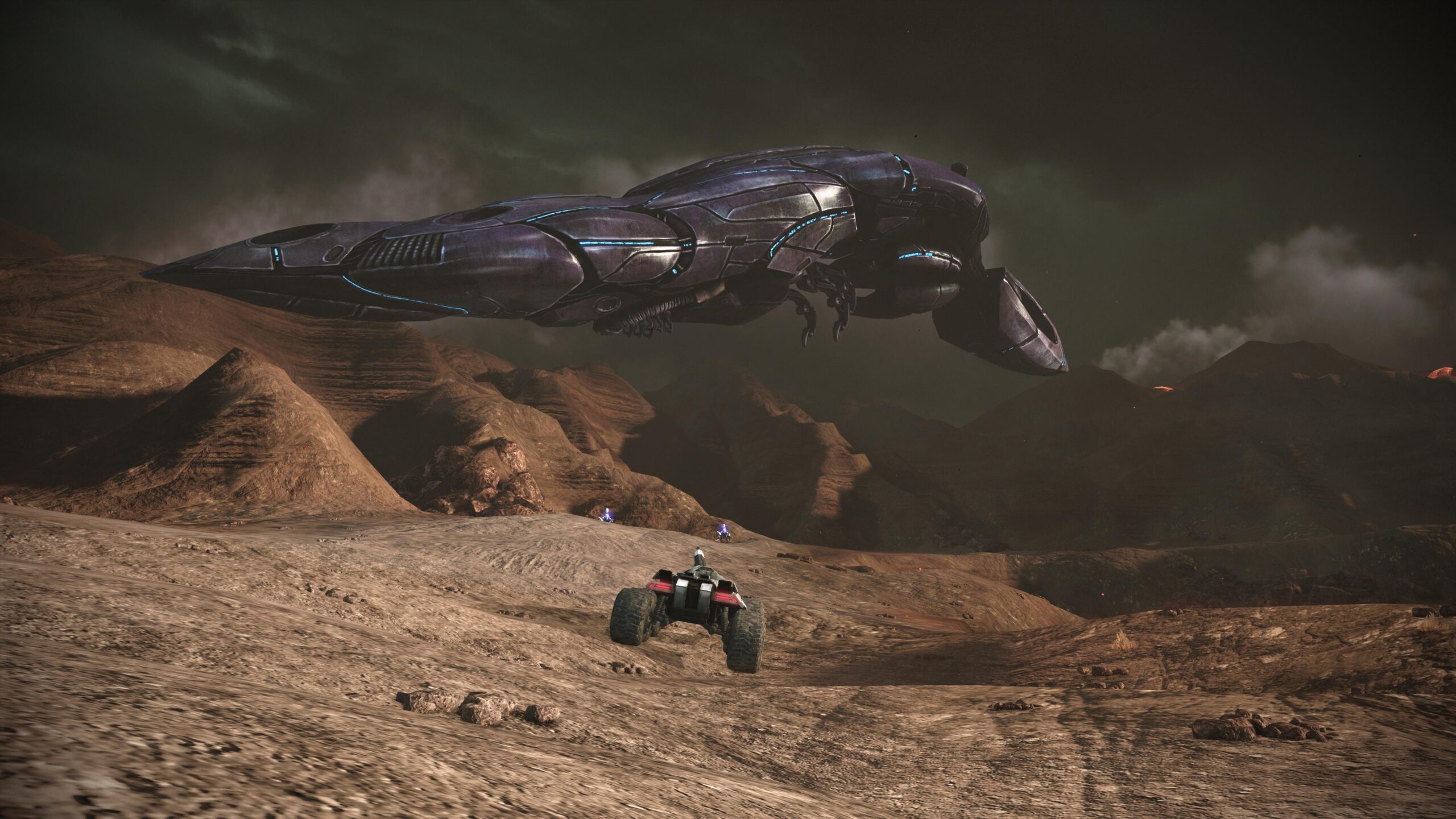 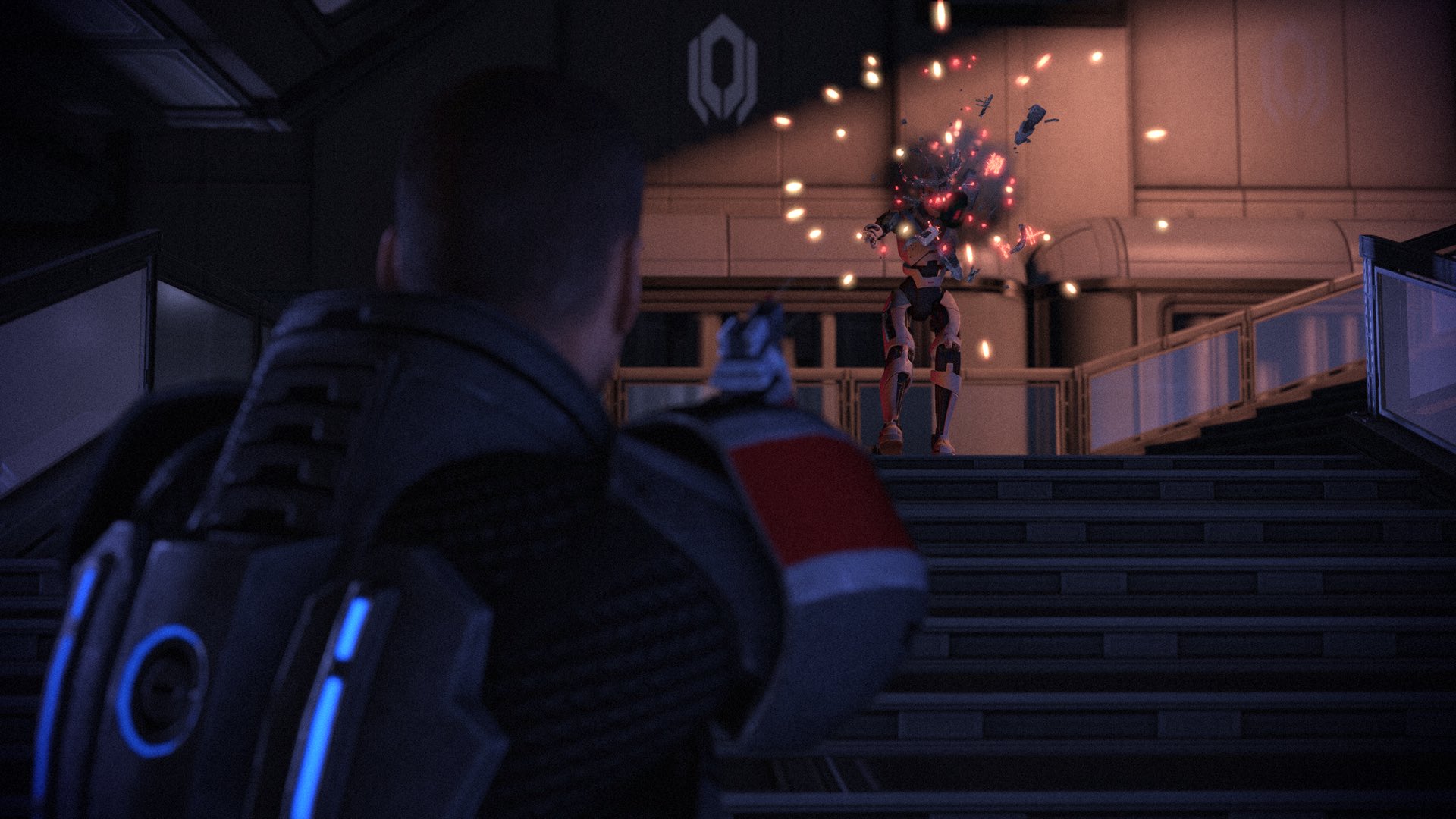 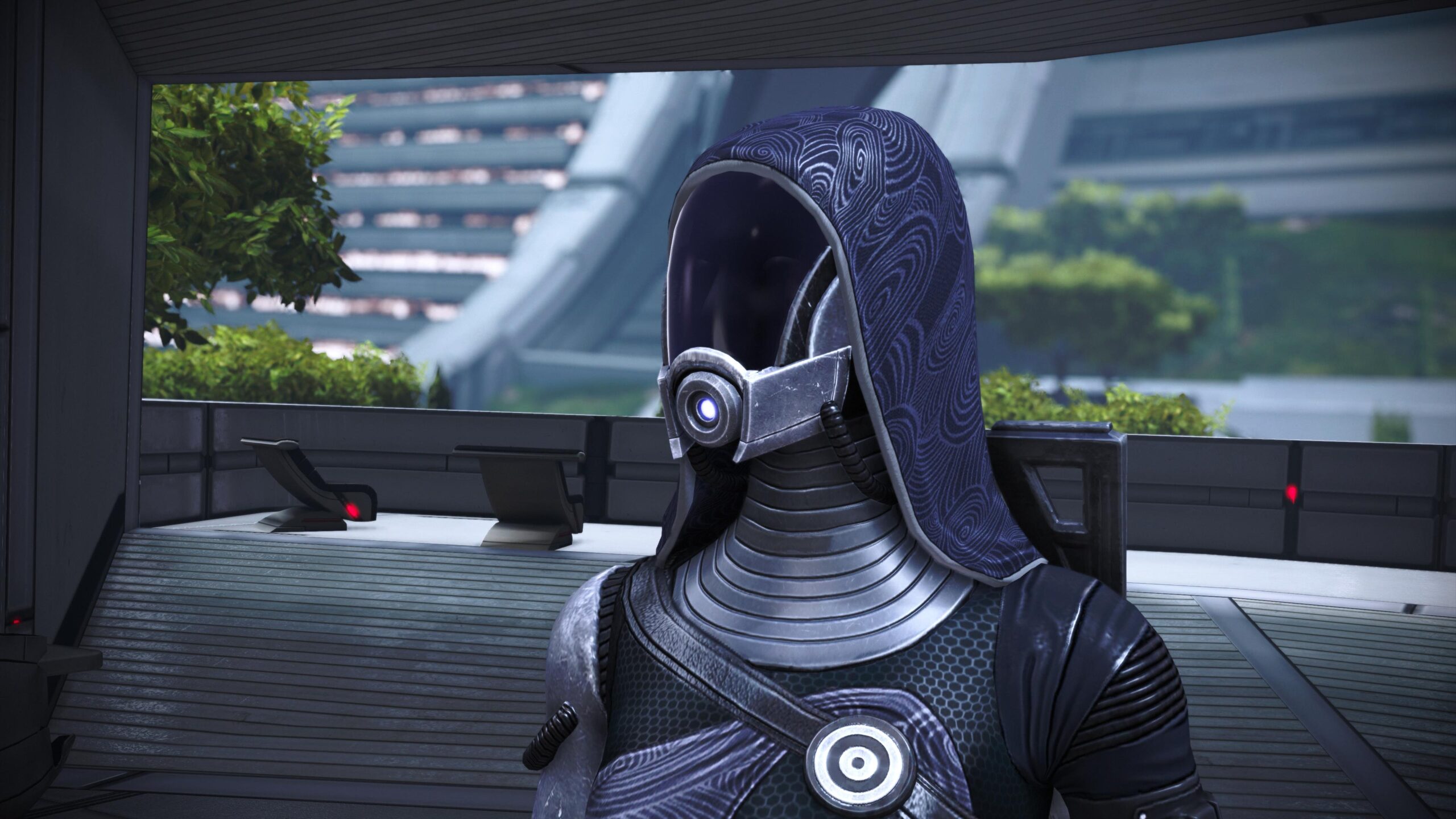 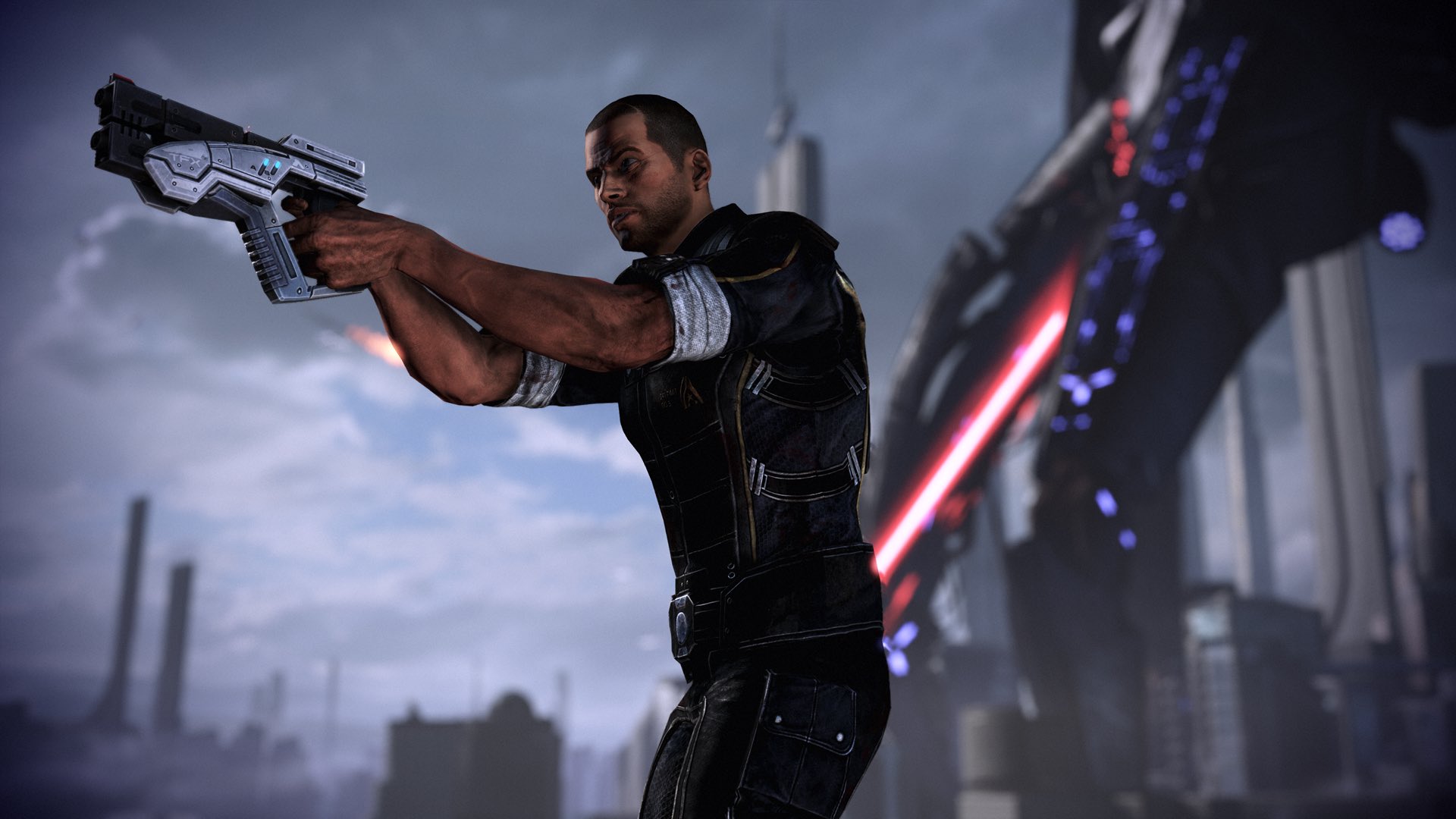