Microsoft has released the May update for Xbox consoles including the Xbox One and Series. This brings several improvements to the system software.

Some of the features of this update include improvements to Quick Resume that leads to faster response time and better organization of this feature. Another addition is the ability to get passthrough audio so that you can get the best possible experience from the sound using external hardware. Changes have also been made to the Family Settings so that you can have better control over which games your kids can play on their Xbox consoles.

Here is a summary of the new features that were shared by Microsoft. 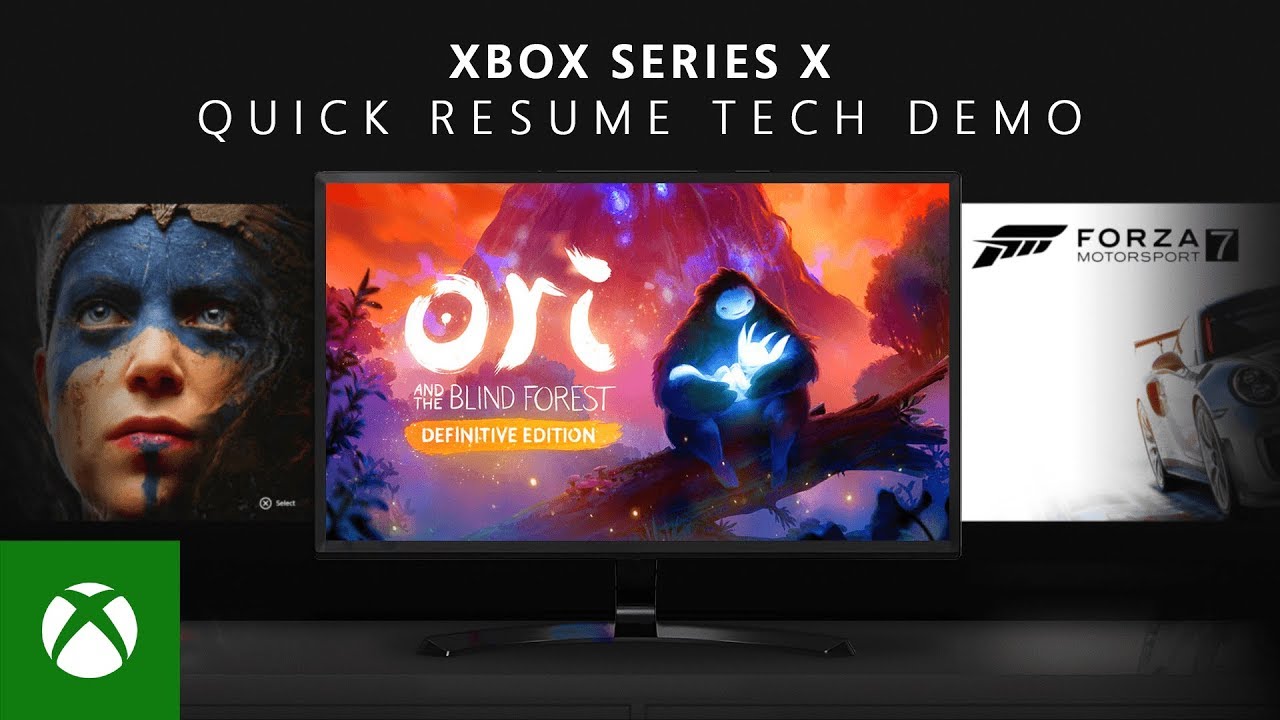 This update is already available now for everyone. It was released earlier for the Xbox Insiders as we reported about it last week. This is in addition to an update to the Xbox App on iOS and Android that lets the user better manage their downloads and more.