Mass Effect Legendary Edition was supposed to launch in Q1 2021, and now we might have an actual release date thanks to multiple retailers listing it.

Bioware is working on an enhanced edition of Mass Effect Trilogy in addition to a brand new game that received a short trailer during The Game Awards. According to various listings by multiple retailers, including one in Indonesia and one in Singapore, this new collection will launch on March 12, 2021.

According to Bioware, “Mass Effect Legendary Edition will include single-player base content and DLC from Mass Effect, Mass Effect 2, and Mass Effect 3, plus promo weapons, armors, and packs – all remastered and optimized for 4k Ultra HD.”

Read More: The Last Guardian Has Some Game Breaking Bugs In 4K/60 FPS, Here’s How To Avoid Them

Casey Hudson, who was the VP at Bioware back then said in a blog post: “For many months now, our team at BioWare has been hard at work updating the textures, shaders, models, effects, and technical features of three enormous games. Our goal was not to remake or reimagine the original games, but to modernize the experience so that fans and new players can experience the original work in its best possible form. It’s been amazing to see the adventures of Commander Shepard take on new life in super-sharp resolution, faster framerates, and beautiful visual enhancements.” 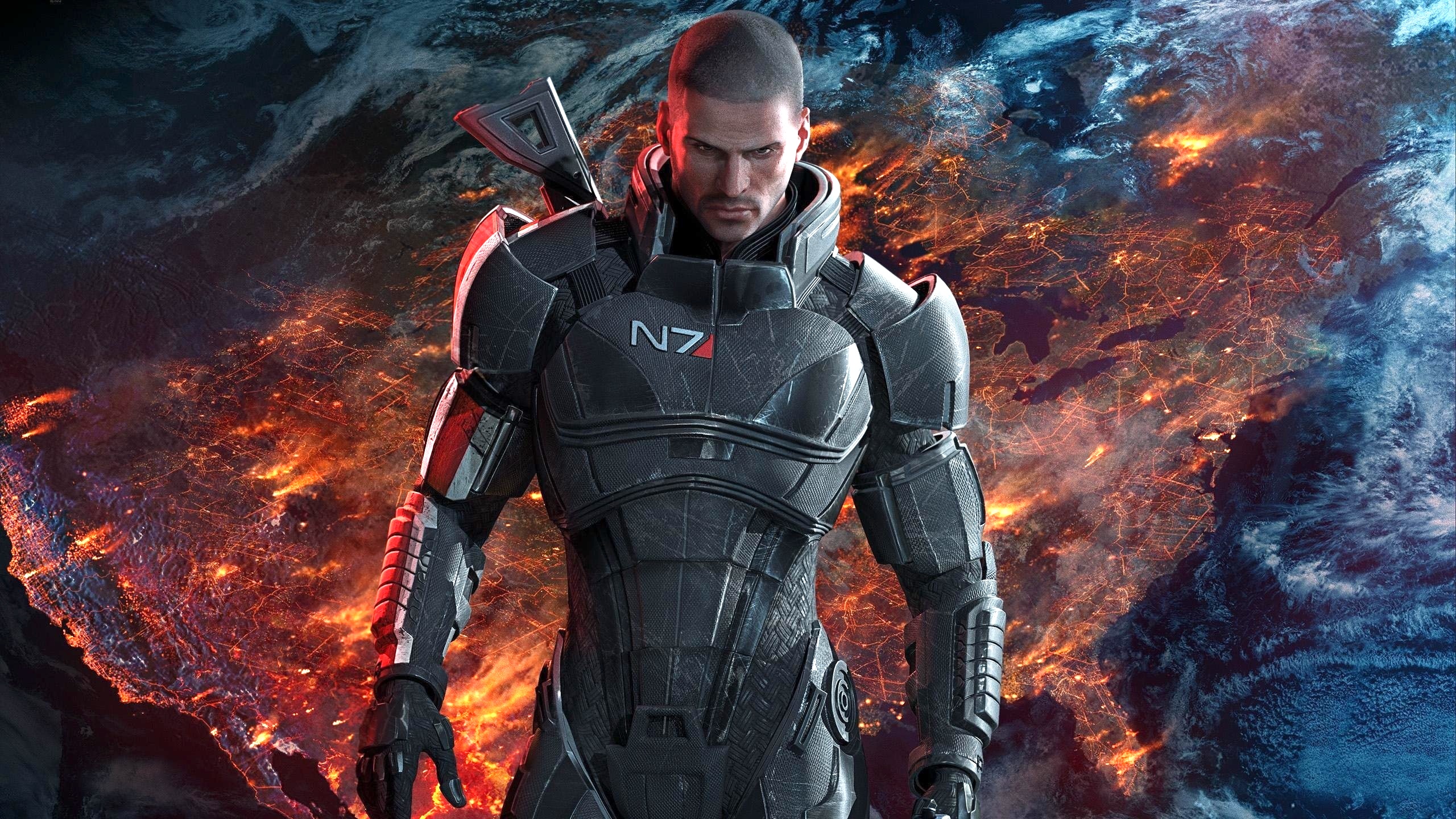 Since March 12 is within the given release window for Mass Effect Legendary Edition and there are multiple retailers who have listed this date, it could be the actual launch date for this new Legendary Edition. EA has yet to make an official announcement but this won’t be the first time a game that hasn’t been announced by EA has leaked through a retailer. In the past, Need for Speed Remastered has similarly leaked complete with screenshots and other general details.

Tags:
Previous Article
Mortal Kombat 11 Ultimate Has a Slight Resolution Advantage on XSX Over PS5
Next Article
Hitman 3 PreLoad Is Up On Xbox Series X, Day One Patch Size Revealed