Call of Duty: Modern Warfare users can now download update 1.07 for the game. This brings in new maps, modes, and makes a ton of changes.

Starting with the new additions, the following maps have been added for the game: Krovnik Farmland for Ground War and Shoot House for Multiplayer. Shoot House will include a mixture of Team Deathmatch, Domination, Kill Confirmed, and Headquarters. Hardpoint is also in rotation now.

The new maps are free for everyone. Activision had decided to ditch the season pass for the first time in the series since it gained popularity on the Xbox 360 and PS3. As a result, any future update will add new content like maps free for everyone although there will be in-game microtransactions like Battle Pass. 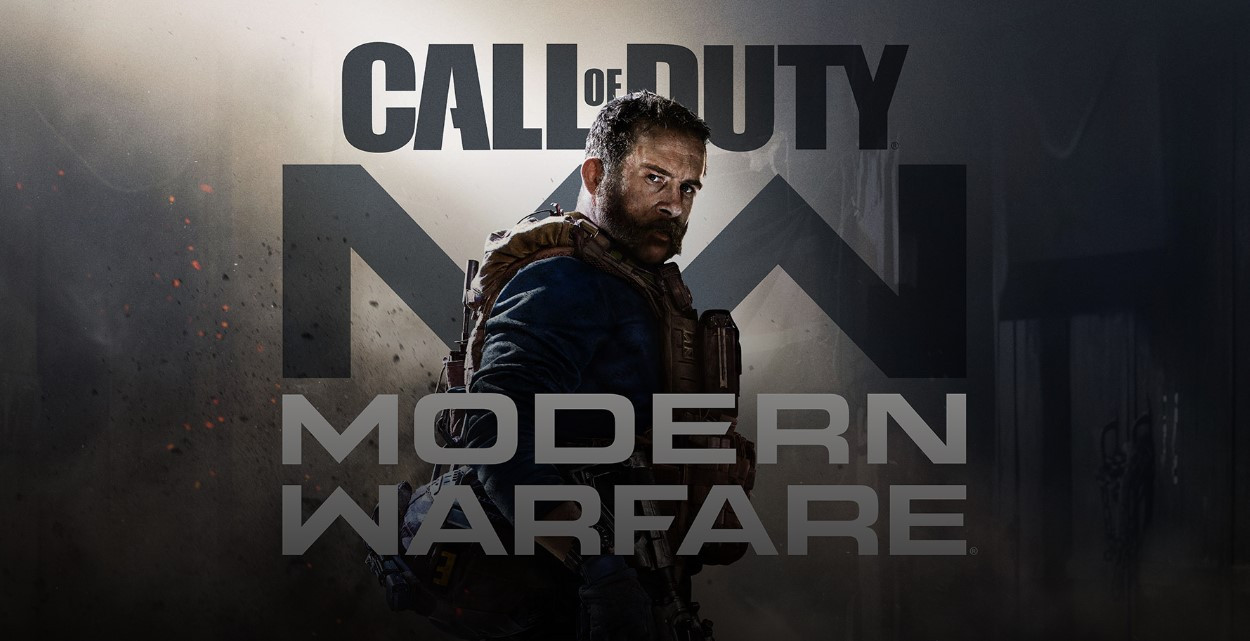 The download size of this update is between 8 to 10 GB on PS4 and Xbox One. Here are general bug fixes that have been implemented in Modern Warfare 1.07.

To get more detail on what has been added or fixed in this new update, check out the official post made by Infinity Ward.

Call of Duty: Modern Warfare is available now for the PS4, Xbox One, and PC. The game was developed by Infinity Ward and published by Activision.