Terminator Resistance is an upcoming first-person shooter from Reef Entertainment. Here’s how much space will be needed to download and install the game.

Terminator Resistance was a surprise game announcement that was made ahead of the launch of the new movie. While Terminator: Dark Fate didn’t succeed in creating a dent in the box office worldwide, the game still has the potential to be a worthwhile Terminator game.

The file size for Terminator Resistance has been revealed through the Xbox Live Store. It is confirmed to be 17.51 GB on the Xbox One. This should also apply to the PS4 version of the game. 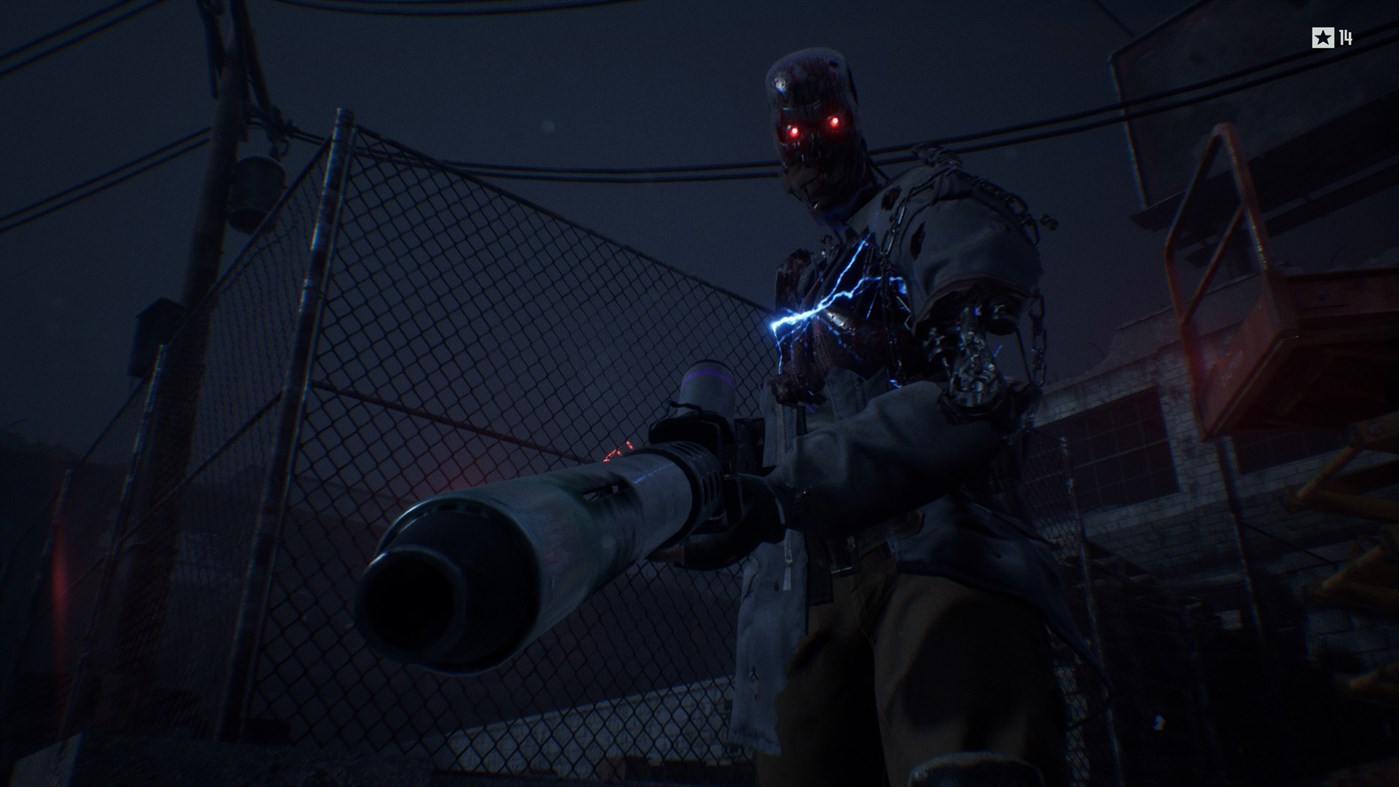 The official story description for the game calls it the decisive final battle for the fate of mankind in the war against the machines. The plot is set during the “Future War” scenario which was never fully explored in any of the movies. The game features first-person shooting combines it with stealth to deliver a true Terminator experience.

There will be some slight progression elements like leveling up skills or looking for material to craft and upgrade your arsenal. It sounds like a fun game if this ends up delivering on expectations. Some of the machines that will make a return from the movie are HK’s and Infiltrators.