Need for Speed Heat has a day one patch that is over 4 GB in size. The full file size of the game has also been revealed ahead of its launch.

Need for Speed Heat is the next mainline racing game in the popular Need for Speed franchise from Ghost Games. It will be published by EA. The game is out on November 8th but ahead of its launch, the file size details were confirmed through the official Xbox Live Store.

Need for Speed Heat will require roughly 28 GB of hard disk space on the Xbox One. The game also has a day one update that is 4.6 GB on PS4. It should be similar in size, or even larger on the Xbox One. 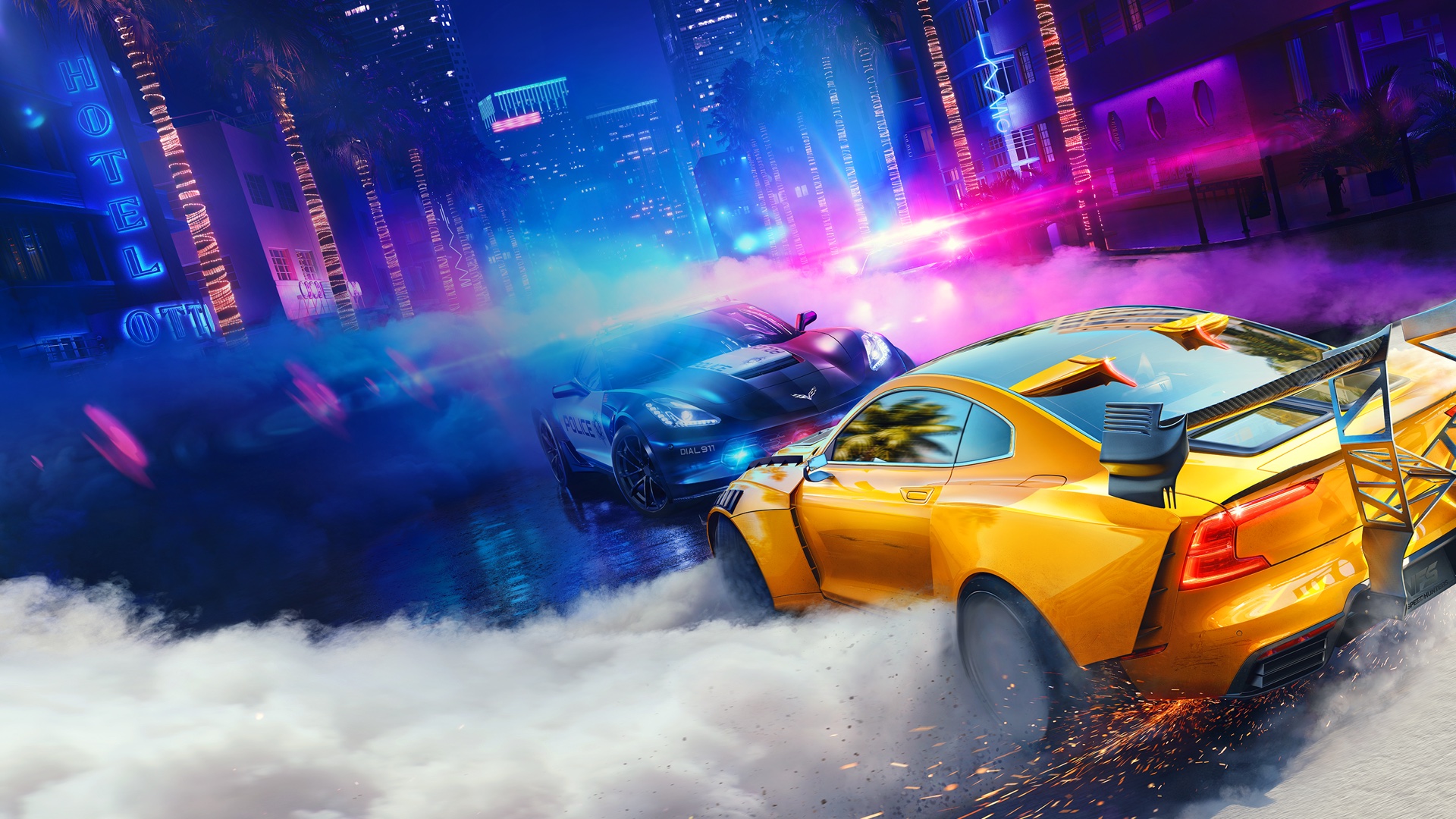 The file size of Need for Speed Heat is not that big of a deal because this is around the average size of most games these days. The day one patch does feel a little huge for a game that hasn’t even launched yet. This update is out now for everyone.

EA silently dropped the announcement of a new Need for Speed game this August. It was also confirmed to launch on November 8, or just ahead of the upcoming Star Wars Jedi: Fallen Order. The confirmed platforms for this upcoming Need for Speed are PS4, Xbox One, and PC.