Edge Magazine’s latest issue is out now and while it misses out on Death Stranding, some of the recent games like The Outer Worlds and more.

Edge Magazine is quite a harsh critic and their review scores end up scoring a lot lower than the average. They were working on a review for Death Stranding but that didn’t make the cut for their latest issue as covered in this article. Still, they have covered most of the major games that have been released recently including Luigi’s Mansion 3, The Outer Worlds, and Disco Elysium.

Here are the Edge Issue #339 review scores. To read their full verdict on the games, you have to get their latest issue by either buying a digital copy or get it through retail sources. 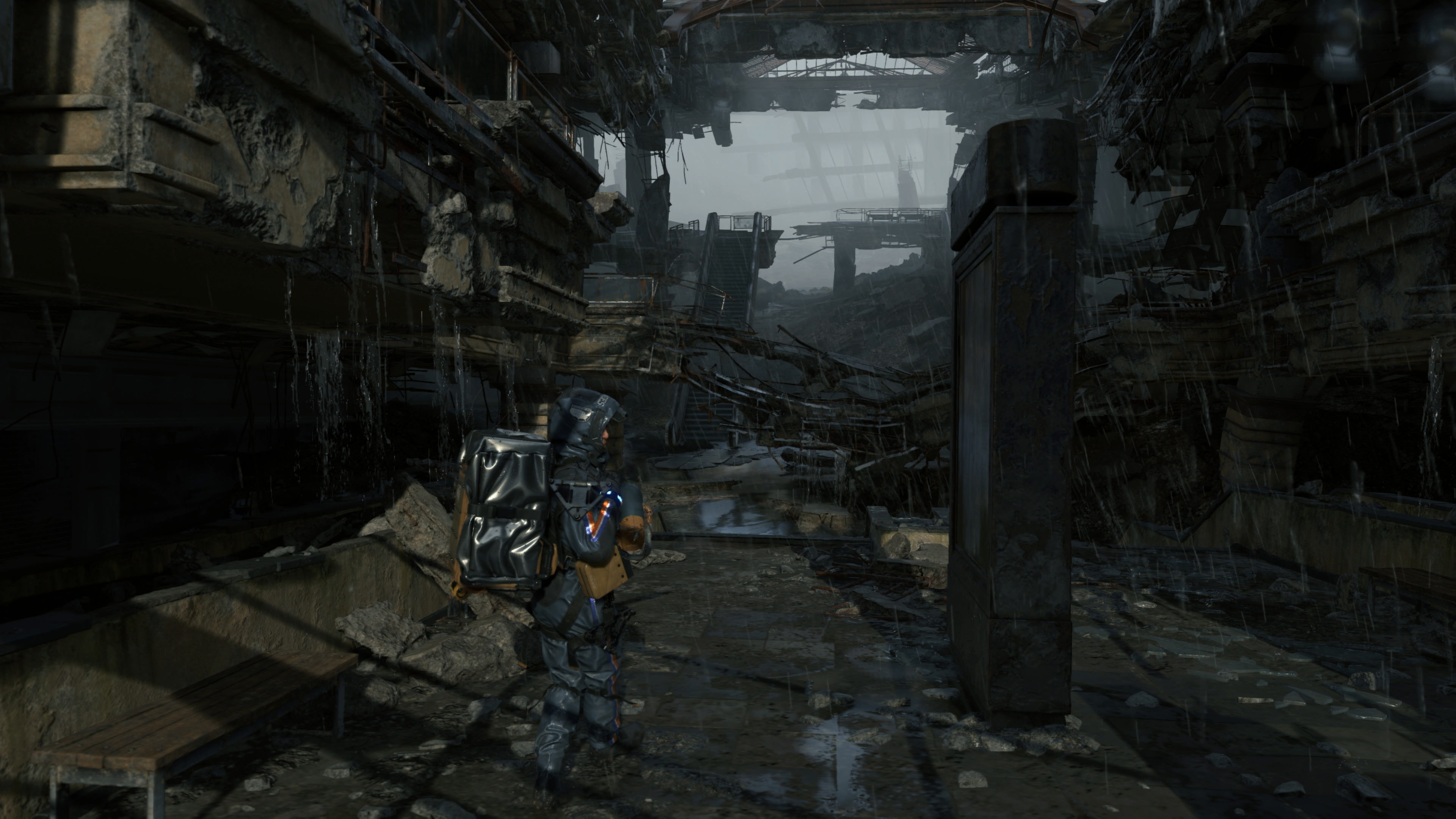 Disco Elysium has ended up being one of the breakout indie hits of 2019. It has received universal critical acclaim but the choice of platform is currently limited to PC. The developers have expressed an interest in bringing the game to other platforms.

The Outer Worlds has turned out to be a critical hit for Obsidian Entertainment. Indivisible, meanwhile, has a decent score but it is quite lower than other critics’ average. For both Outer Worlds and Indivisible, you can also read our reviews to find out more about these games.