Death Stranding review embargo was lifted today. Edge Magazine won’t be able to review it as the reviewer has cited a lack of “enthusiasm” for the game.

Death Stranding reviews have ended up being fairly divisive. The game has scored as low as 3 to as high as perfect 10. The current average for all of the critic reviews is 84 on Metacritic and 86 on Opencritic. Despite some of the negative reviews, the overall reception is quite positive but it is clear from reading the impressions shared by the critics that this game won’t be for everyone.

Edge Magazine is one of the oldest running video game magazines in the UK. Their reviews usually carry a lot of weight on reviews aggregator Metacritic. Death Stranding is a divisive game, so a lot of people had their eyes set on reading the impressions shared by Edge Magazine. The reviewer, who has played almost 40 hours of the game, apparently cited a lack of enthusiasm and confirmed there won’t be any review but will be replaced with a preview in their next issue. 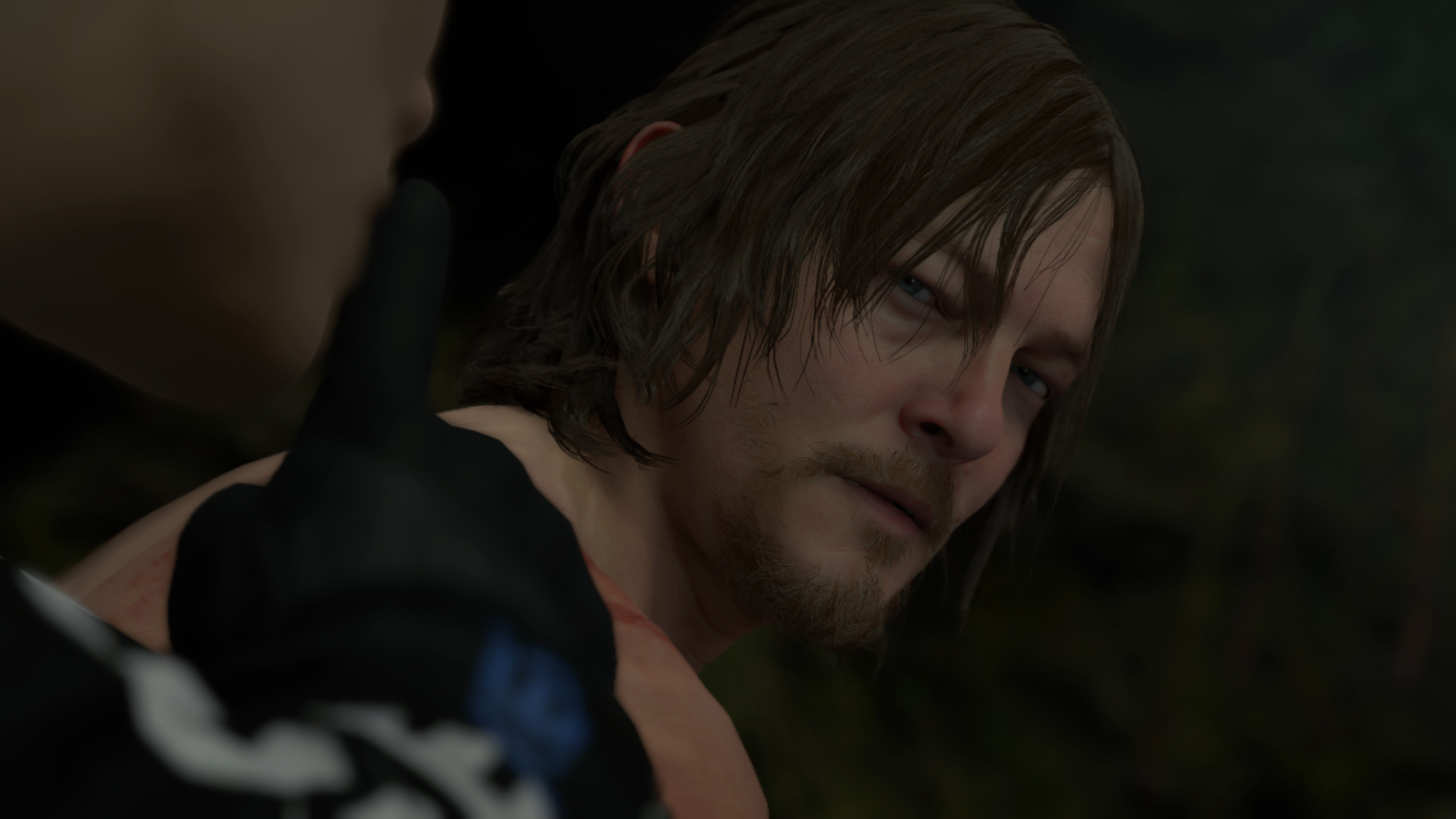 “There’s no review of Death Stranding in the next issue of Edge because the embargo insisted we finish the game before we could review it, ” said Nathan Brown who was working on the review for the game. “Print deadline was a factor, but we ran out of enthusiasm long before we ran out of time.”

He confirmed that it won’t be out in the next issue either: “Put it this way: we probably won’t be reviewing it in the following issue either.”

Death Stranding is out as a timed exclusive for the PS4 on November 8, 2019. It will launch for PC in Summer 2020. The game’s file size was confirmed for the PS4 and it also has a day one patch. Hideo Kojima has worked on the game under his Kojima Productions studio in collaboration with Guerrilla Games.

Previous Article
Blizzard On Diablo IV Release Date: “We Are Not Coming Anytime Soon”
Next Article
Modern Warfare Update 1.06: What’s New and What Are Patch Notes