Netflix June 2021: All TV Shows and Movies Coming To Netflix

There are plenty of exciting new shows and movies that are coming to Netflix in June 2021. Here’s a list of all of the new additions and removals.

Fans can look forward to Season 2 of the French thriller “Lupin”, which premiered in January and has since become one of Netflix’s biggest blockbusters; Season 4 of the soapy Spanish adolescent drama “Elite”; and the fifth and final season of the beloved Canadian sitcom “Kim’s Convenience”.

Some of the big movies coming to Netflix in June include “Awake,” a horror film starring Gina Rodriguez as a mother trying to protect her children after a mysterious event prevents people from falling asleep; “Wish Dragon,” an animated tale of a teen who meets a dragon starring the voices of John Cho and Constance Wu; and “Fatherhood”, starring Kevin Hart in a dramatic role as a newly widowed father who is trying to connect to her daughter. You can watch them on Netflix later this month. 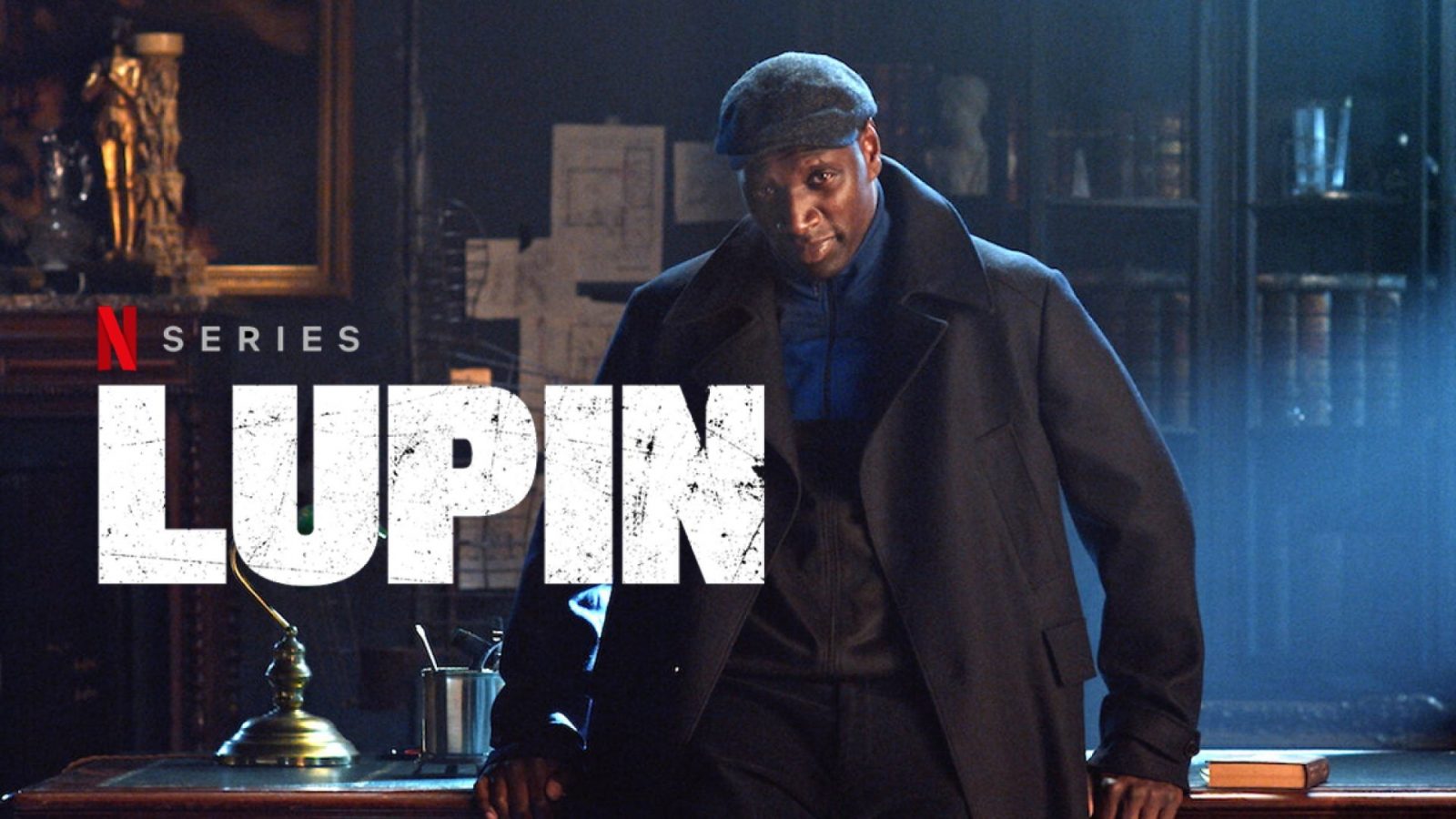 What TV Show and Movie Is Leaving In June 2021

Those who want to look at the list of movies and shows on Netflix in May can find them here.

Netflix February 2021: All TV Shows and Movies Coming To Netflix