Ninja Gaiden Sigma Trilogy has been leaked for the PS4 and Nintendo Switch by a retailer in Hong Kong. The listing has been since deleted.

Ninja Gaiden was an action game developed by Team Ninja. They are now working on the Nioh series which has proven to be quite successful for them. The last Ninja Gaiden game was not warmly received which basically put the series on a limbo. It has been rumored that the entire trilogy is now making its way to PS4 and Nintendo Switch.

Hong Kong-based retailer GameSource had listed the trilogy for PS4 and Nintendo Switch. The listing has been taken down now but a cached version can be accessed from here. 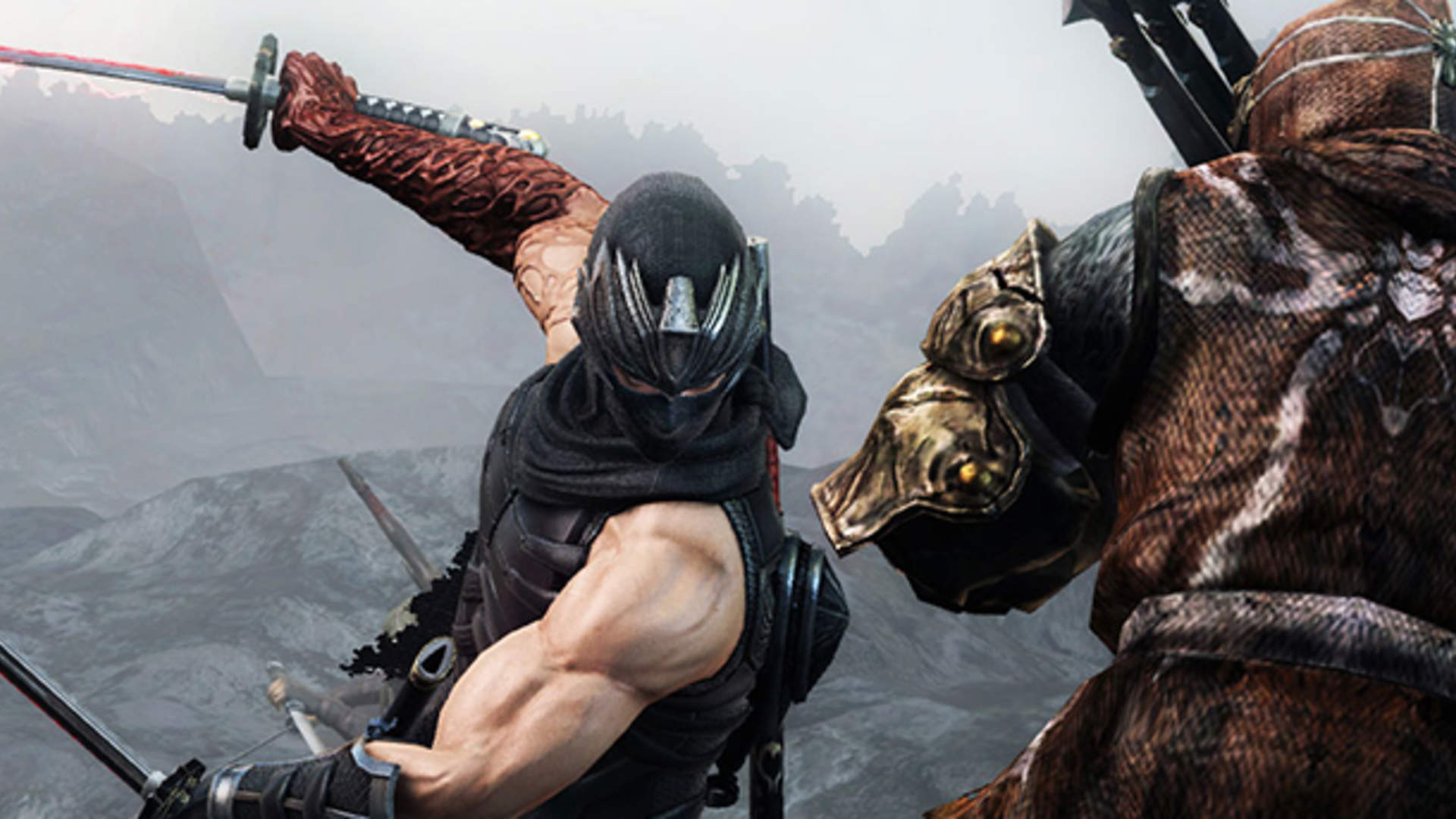 This leak is another one in the series of high-profile leaks where online retailers have listed upcoming games that haven’t been announced yet. This includes The Legend of Zelda: Skyward Sword and Prince of Persia Remake. Both of these games are rumored for now and there is still no official announcement for them as of yet.

Ninja Gaiden Sigma is the name given to an enhanced port of the original Ninja Gaiden games. The first two games were released for the Xbox followed by enhanced ports for PS3. The third game in the series launched for PS3 and Xbox 360 and was later ported with new content to the Nintendo Wii U.