Ninja Theory is apparently working on a 4 player co-op game with a focus on the story. It will be revealed at the upcoming E3 2019 press conference by Microsoft according to a rumor.

Ninja Theory’s latest game Hellblade: Senua’s Sacrifice bought them critical acclaim. They were later bought by Microsoft and now are a part of the Microsoft Game Studios lineup that includes several other studios.

Ninja Theory is already fast at work on their next project which is reportedly going to get announced at E3 2019 and launch in early 2020. This is according to a rumor that was posted on 4chan so we can’t really vouch for the legitimacy of it. 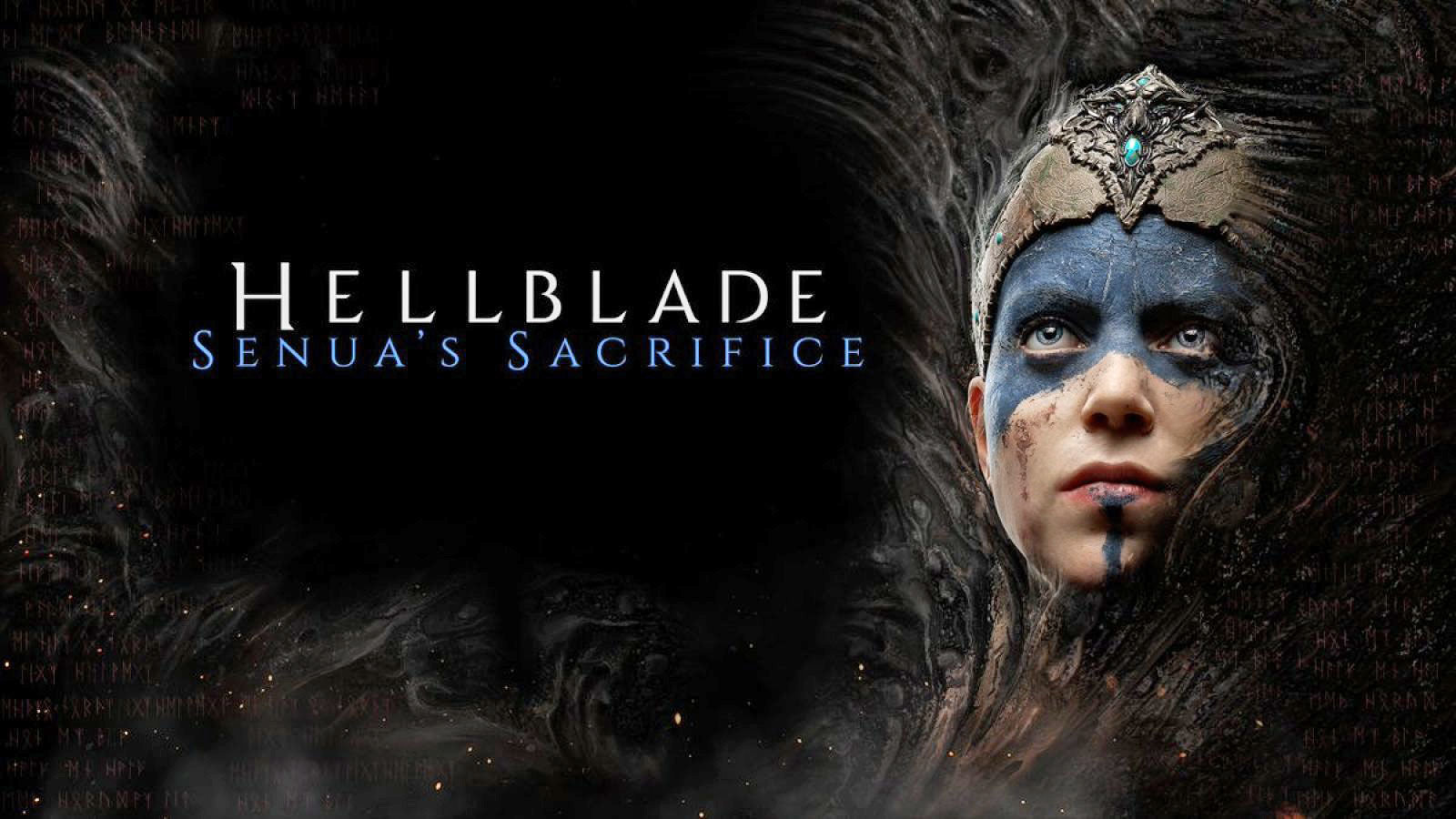 To summarize the details shared in the rumor, here’s what you can expect from the next game from Ninja Theory. Since E3 2019 is getting close, we might be able to see it in action if this turns out to be true.

Most of the rumor sounds good but it is too early to tell if this will turn out to be the real deal. We are just reporting it as rumor and marking it as such, but it is interesting to share the details nonetheless.

Read More: Rumor: Two New Xbox Consoles To Be Announced At E3 2019, Halo Infinite Will Be a Launch Title

Tags:
Previous Article
Mortal Kombat 11 Nintendo Switch Comparison Makes It Clear How It Was Downgraded
Next Article
Naughty Dog Wraps Up All Planned Cinematic Shoots For The Last of Us Part 2