Nintendo has released a brand new Nintendo 3DS firmware update version 11.13.0-45 today. Here is the changelog for this new update.

Nintendo 3DS has stopped getting any new games for a while now. Nintendo considers it a legacy device and they don’t have any plans to further support it with first-party games. They have launched a Nintendo Switch Lite instead, which is basically a portable version of the Nintendo Switch that cuts its hybrid functionality and it is also being sold cheaper.

Read More: Death Stranding Sequel Would Have To Start From Zero, Says Kojima

While the company has no plans to support the 3DS with software, they are still releasing firmware updates for the console. The new Nintendo 3DS firmware update bumps the system software version to 11.13.0-45. It implements the following change.

There doesn’t seem to be anything meaningful included in this system software update. The changelog mainly mentions resolving an issue with the StreetPass functionality which would not work in some. It is possible that this update aims to stop any exploits of the console since the security of the 3DS was cracked wide open with exploits by hackers. 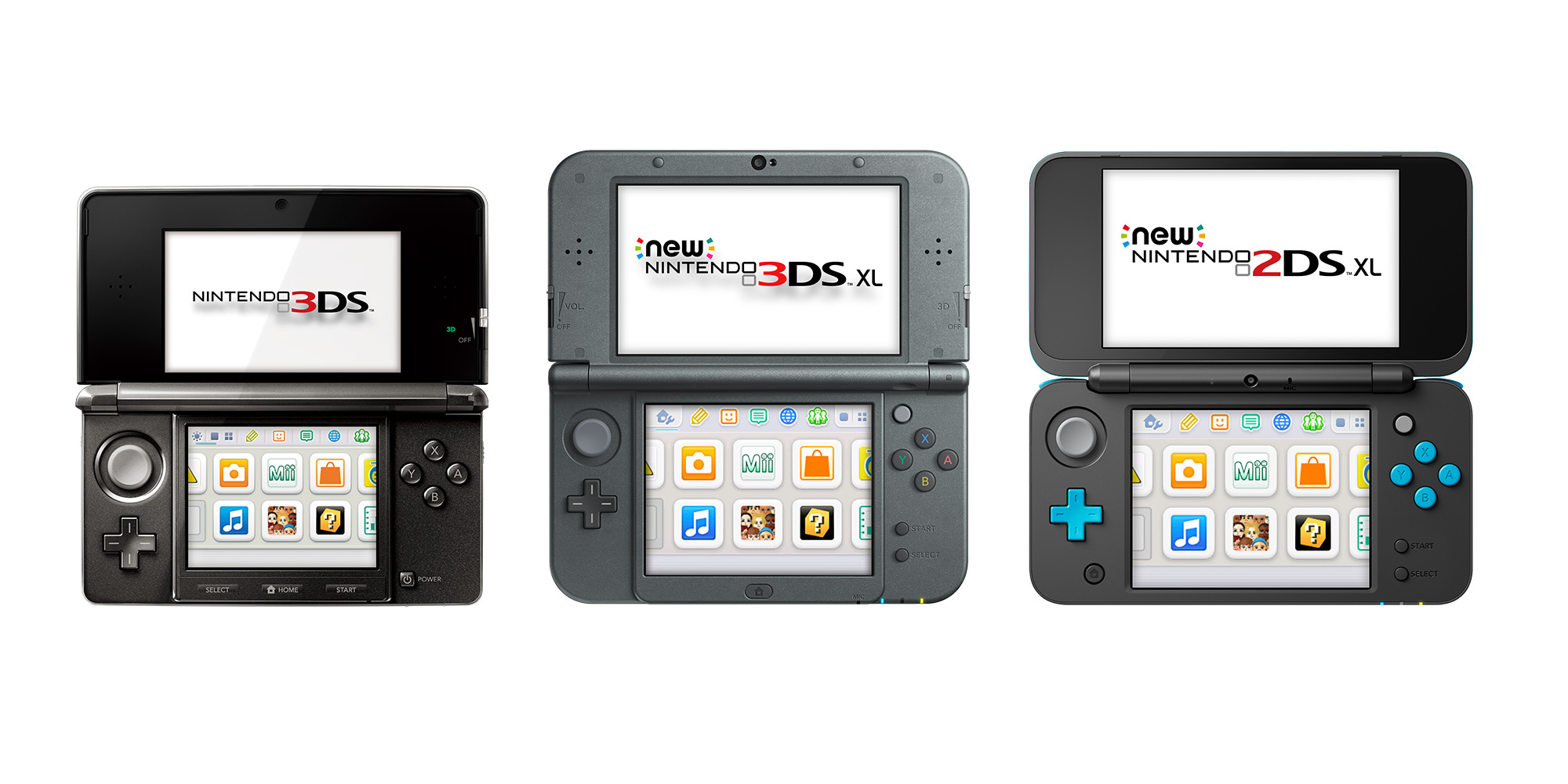 Nintendo had previously only released stability or performance improvements related updates for the Nintendo 3DS. This is the only update in recent times that actually mentions a change.

Nintendo 3DS was a highly successful handheld for the company. While it failed to top the sales of the Nintendo DS, it has managed to outsell all of the previous Nintendo handhelds. It was also outselling the Nintendo Wii U for quite a while and it is one of the most successful portable systems released in Japan by Nintendo.