Obsidian Entertainment’s Pentiment is now one of the highest rated Xbox Game Studios exclusives of the year 2022.

Based on the aggregate stats available on both Metacritic and OpenCritic, Pentiment ranks among the highest rated Xbox Game Studios exclusives of the year 2022. 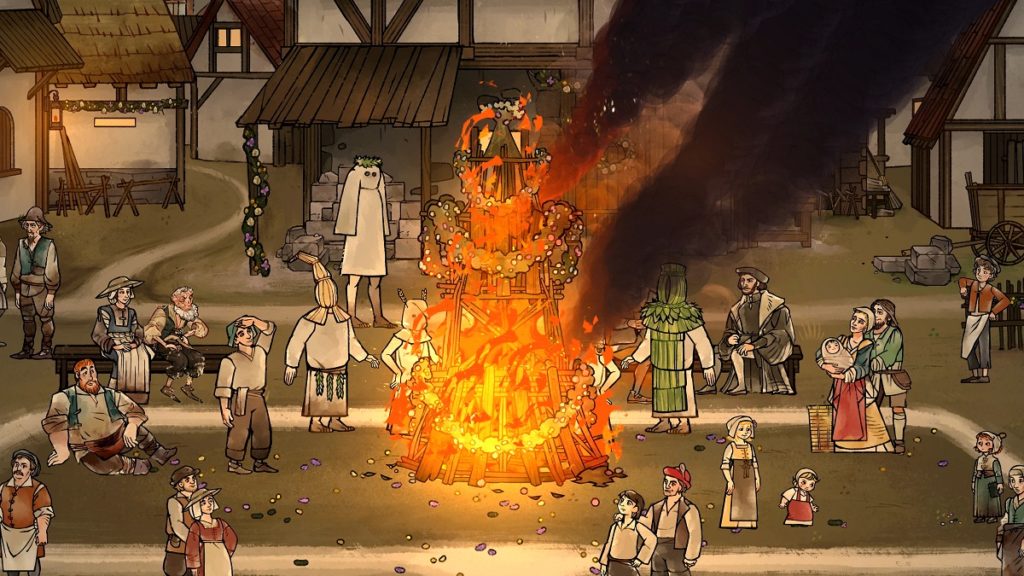 It’s worth mentioning that, as opposed to PlayStation and Nintendo, Xbox didn’t have many exclusive first-party titles to offer in 2022. As such, Pentiment stands out as one of the better Xbox Game Studios exclusives of the year.

Previously, the studio design director at Obsidian Entertainment and director of the narrative adventure role-playing game Pentiment, Josh Sawyer, stated that the length of his third full playthrough of Pentiment came in at a little over 21 hours. Though, it’s worth noting that this was Sawyer’s third playthrough, and he’s also seen the game’s development through, knowing the ins and outs. Therefore, the 21 hours length should only be taken as a rough figure, and players would be expected to spend more time during their first playthrough.

Pentiment is an adventure game developed by Obsidian Entertainment and published by Xbox Game Studios. The game is available on Windows, Xbox One, and Xbox Series X/S platforms. It is a narrative adventure role-playing video game set in Bavaria in the 16th century. As the journeyman artist Andreas Maler, the player looks into their friend’s alleged role in a high-profile murder.

The true murderer is never canonically revealed over the course of the 25-year plot. Instead, the player is expected to accuse someone based on either who they believe did it or who they believe deserves to be punished the most. Other crimes and conspiracies are ongoing at the same time as the main murder investigation. The game’s art style is a mix of late medieval manuscripts, early print, and woodcuts at the transition from late medieval to early modern art.