Sony won’t announce any more free games for PS Plus subscribers, and they aren’t going to reveal details on the May 2019 games lineup, but PlayStation Hungary is potentially teasing something else for PS Plus members and details are coming soon.

In a post that was shared on the social media account of PlayStation Hungary, the message said that PS Plus members will feel even better to own a subscription. The details around this new offer will be apparently revealed soon but the nature of it was not disclosed.

Sony PlayStation has reduced the number of games that are given every month to PS Plus subscribers. They started doing it from March but they didn’t offer any additional games in place of the removed ones. The same two games lineup has been going on for almost two months now.

In March, PS Plus subscribers could enjoy Call of Duty: Modern Warfare Remastered while in April they received Conan Exiles. There was a limit of two games per month whereas in the past, sometime it could even hit five games for PS4 due to the cross-play nature of some of the PS Vita and PS3 games. 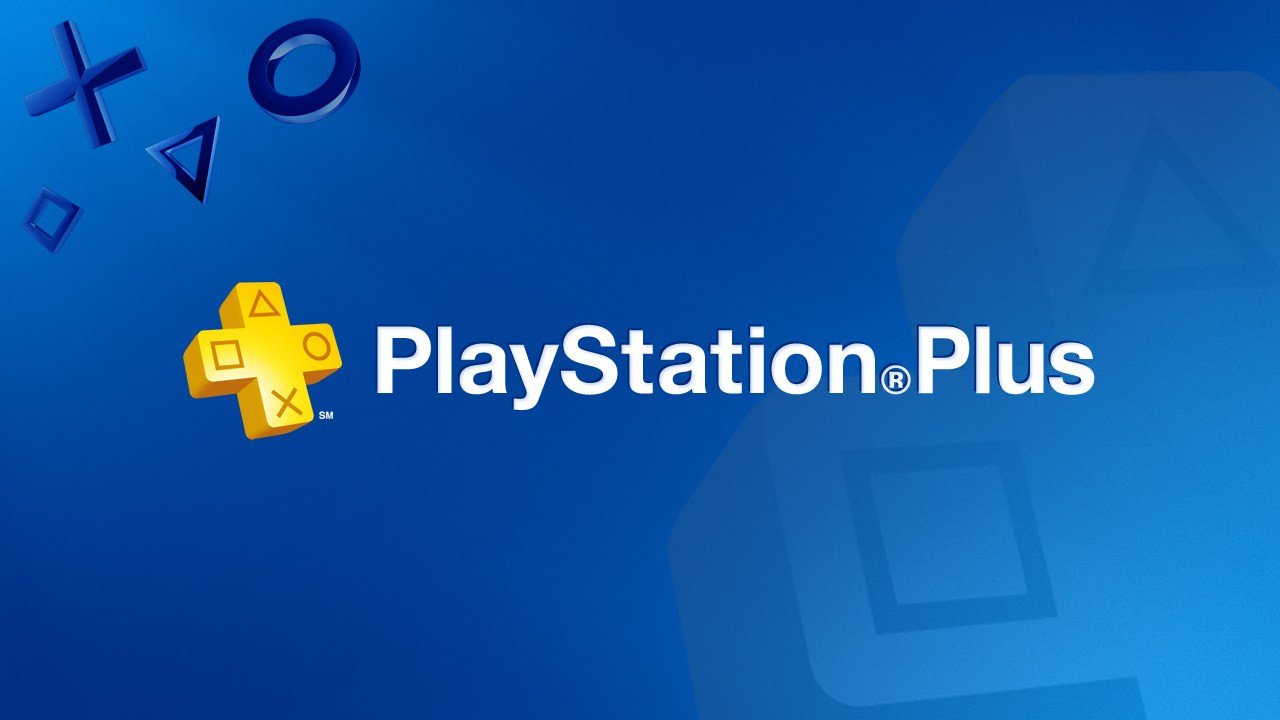 PlayStation Hungary’s post on social media might be related to something else entirely. It could be for PlayStation Rewards program, or perhaps it could be some other additional bonus that was limited to a specific region like Europe, but regardless, it will be interesting to see what happens in the coming days.