Pokémon Sword and Shield have become the fastest-selling game for the Nintendo Switch breaking the record set by Super Smash Bros. Ultimate.

In a press release, Nintendo has confirmed that Pokémon Sword and Shield have now sold through six million copies worldwide in three days. This is not as fast as Pokémon Sun and Moon which launched for the Nintendo 3DS, but it is still a franchise record in terms of the revenue generated by the game.

Pokémon Sword and Shield have sold two million copies in just two days of their launch in the United States. This makes it a franchise record in terms of revenue and overall sales. It is now the highest-grossing launch for the Pokémon franchise. 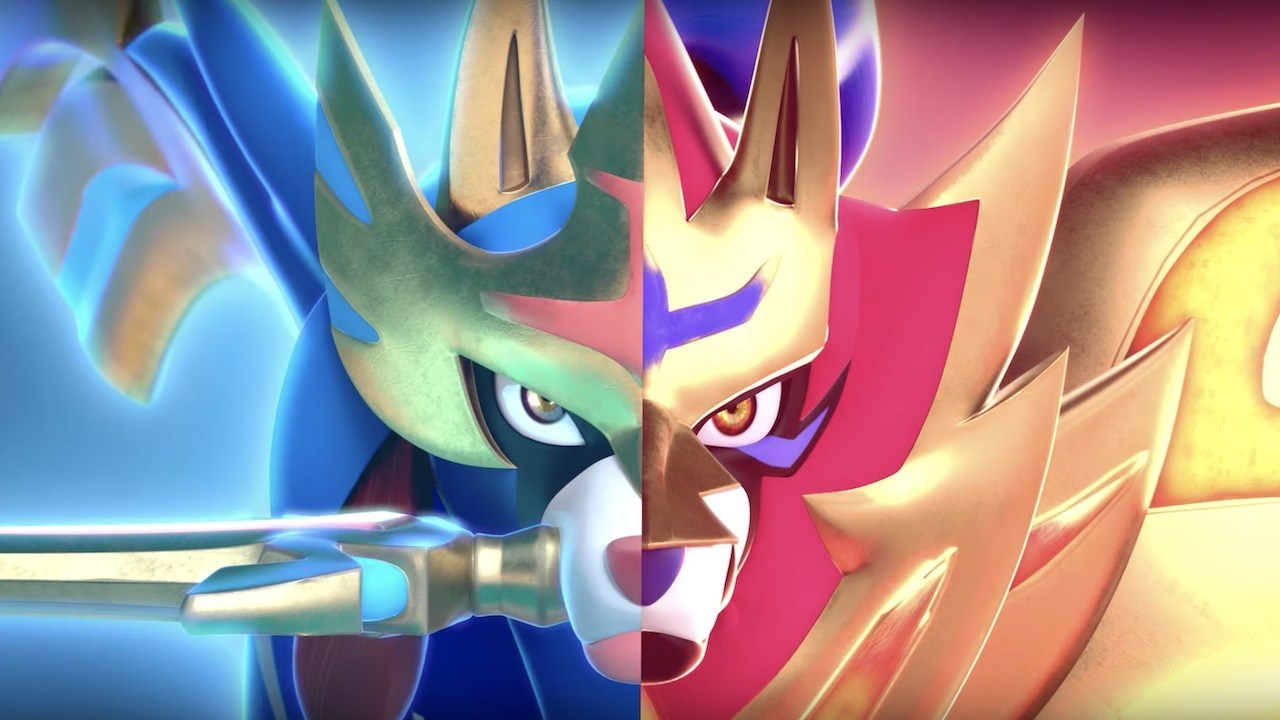 “This past weekend, millions of people began their Pokémon journeys through the new Galar region,” said Nick Chavez, Nintendo of America’s Senior Vice President of Sales and Marketing. “With such a momentous launch, Pokémon Sword and Pokémon Shield have proven to be two of the must-have games this holiday season.”

The game had faced a lot of criticism from its fans after launch once it was leaked that the Pokedex has been cute from more than 800 Pokémon to just under 500. A lot of fan-favorite ended up on the cutting floor although this version of Pokémon introduced a whole new generation, the Pokémon capture, and trade aspect of the series has managed to survive every new generation transition until Sword and Shield.

Game Freak is the main developer behind every Pokémon game. Nintendo is usually the publisher worldwide. According to Nintendo, the Pokémon series of video games have now sold a cumulative 240 million copies worldwide. It is one of the highest-selling franchises and one of the most prominent video game brands.

Previous Article
Resident Evil 3 Remake Rumor Points Towards 2020 Release
Next Article
Pokémon Sword and Shield Server Status: How To Check If Servers Are Down