There are many Pokémon to capture and evolve in Pokémon Sword and Shield with a new generation. Here is the evolution requirement for Yamper.

Pokemon Sword and Shield are out now and people are loving it. In this guide, we will tell you the evolution level for when Yamper turns into Boltund.

Read More: Shenmue III Bell Tower Puzzle and How To Find All Tokens 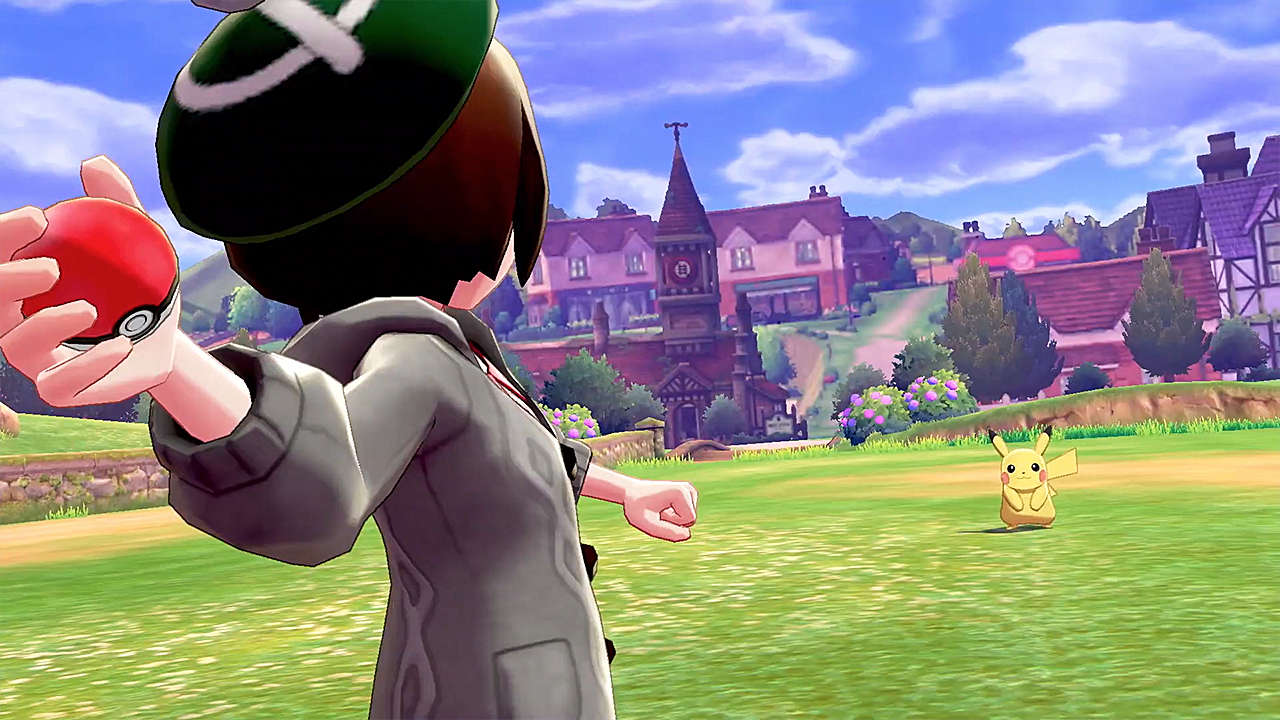 Yamper is a cute little puppy. He doesn’t only defend himself in the arena but also has great attacking stats, as it is an Electric-type Pokemon so it has a strong position against, Water, Flying, and Fire-type Pokemon. The Evolution level of Yamper is 25 and he can be evolved into Boltund.

In order to turn Yamper into Boltund, You have to train Yamper with much care and have to fight battles with him and let him gain EXP to upgrade its level till he hits to level 25. When Yamper will reach at level 25, it can be evolved into Boltund.

Yamper is an Electric-type Pokemon, so it is very useful against Water, Fire, and Flying enemies. Boltund will be a superior evolution for Yamper.

For more information on Sword and Shield, check out some guides.

Pokémon Sword and Shield are available now exclusively for the Nintendo Switch.

Previous Article
Pokémon Sword and Shield Money Farming: How To Earn Money Fast
Next Article
Dreams For PS4 Has Been Rated by Australian Rating Board