Resident Evil 3 Remake is reportedly in development as per some of the early rumors. The game has been teased for a while now.

Resident Evil 3 Remake rumors first started to make their rounds online when the remake of the second game was released earlier this year. Capcom has expressed interest in remaking the third game as well which led to speculation that they might do it soon. Capcom has always tried to release yearly Resident Evil products whether with ports or remasters and this will continue into 2020.

According to a report from our friends at SpawnWave, the game is currently in development at Capcom. This has been corroborated by multiple sources including Eurogamer. We had already covered this rumor earlier this year along with a potential Resident Evil 8 for the next-generation of consoles. 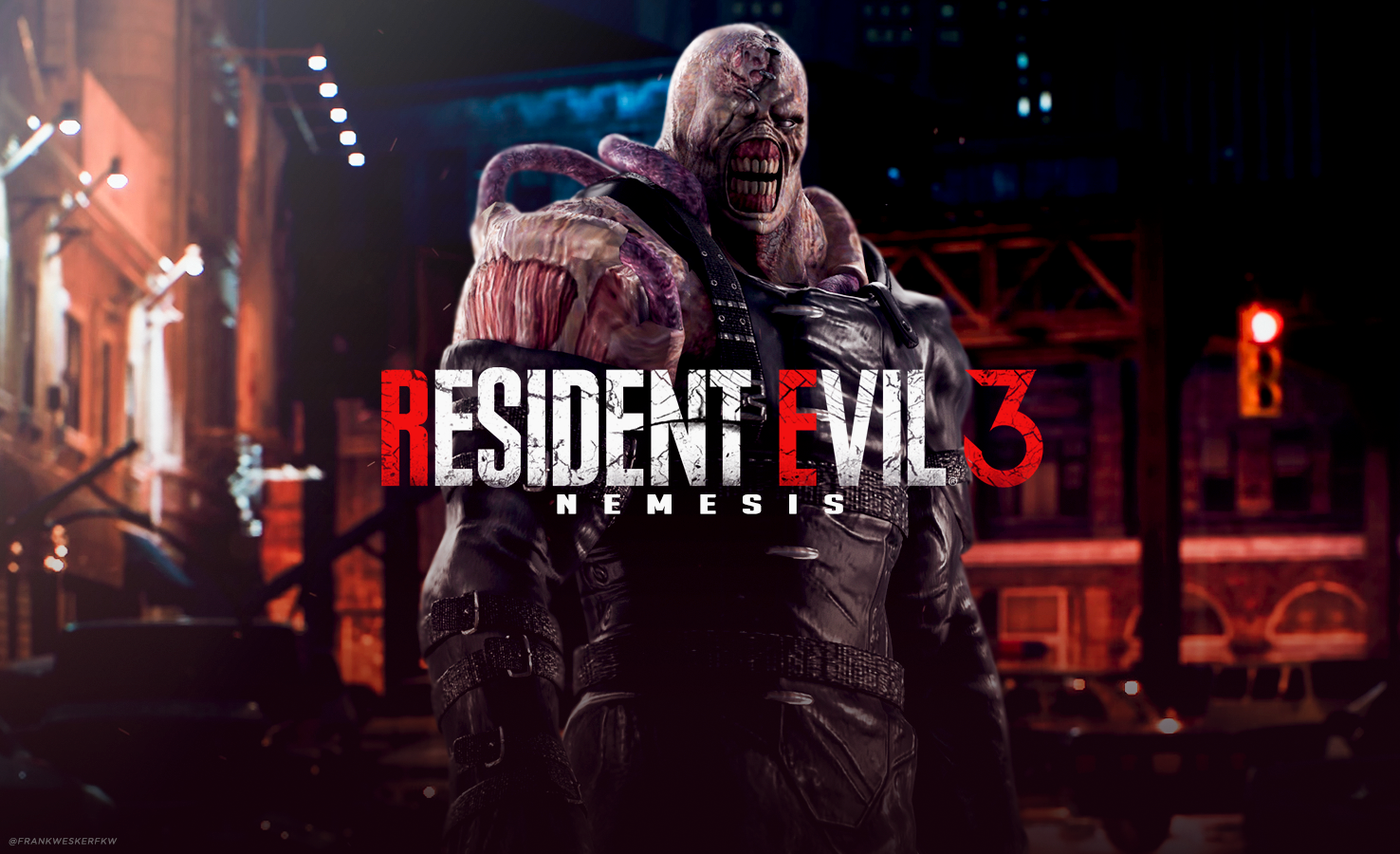 Capcom has enjoyed some great success with their back-catalog games and new releases. Devil May Cry 5 was the fastest-selling game in the series while Resident Evil 2 Remake also sold great and it is now inching closer to five million sales. Monster Hunter World is not only the fastest-selling game for Capcom but it has also sold the most copies for a game that was released by Capcom this generation.

Read More: Dreams For PS4 Has Been Rated by Australian Rating Board

One of the reasons why a Resident Evil 3 Remake makes sense is because both the second and third game shared locations and thus assets. This could mean that Capcom can reuse some of the assets that they have made for Resident Evil 2 Remake thus fast-tracking the development of the third game. We can hopefully get some news on the game in 2020 when it is expected to launch.