WWE 2K20 update 1.03 was released today. This is the second post-launch update for the game that has faced criticism for its unfinished and buggy gameplay.

WWE 2K20 didn’t exactly have a great launch. The game was plagued from issues since day one despite receiving a large update on launch. It is one of the worst-rated WWE games this generation. This was also the first game from Visual Concepts after Yuke’s left the game in the middle of development.

The file size of this update is under 5 GB. If you haven’t download any of the previous updates, the combined file size can jump to more than 17 GB which is already large enough for a WWE game. 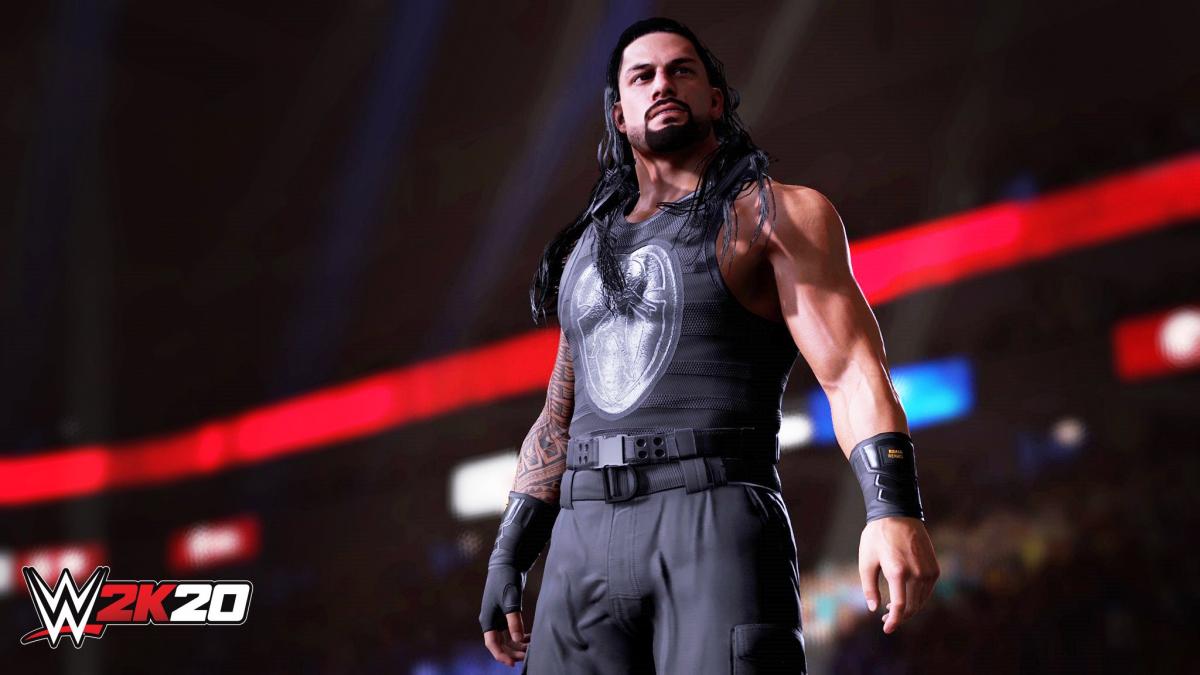 Currently, there are no additional details revealed for this new update for WWE 2K20 aside from “minor fixes” to enhance user experience. 2K Sports or Yuke’s hasn’t shared any detailed patch notes so that’s all we have to go on for now.

The game is available for PS4, Xbox One, and PC. In 2017, WWE 2K also launched on the Nintendo Switch but the platform didn’t get any support for this year.

Tags:
Previous Article
Dreams For PS4 Has Been Rated by Australian Rating Board
Next Article
Modern Warfare Update 1.09 Patch Notes and File Size