While the PS5 is not out until November 12, some retailers have started to sell early copies of PS5 games including Sackboy and Spider-Man: Miles Morales.

Recently, a video was seen on Twitter from a user who appears to show a physical copy of Spider-Man: Miles Morales and Sackboy: A Big Adventure for the PS5 being sold by a retailer in the Middle East. According to the user, he took this video from Instagram but he didn’t share any detail on the retailer.

Early impressions were that these are fake copies of the game, however, TwistedVoxel decided to verify the legitimacy of these copies. The cover art for both, Sackboy: A Big Adventure and Spider-Man: Miles Morales, is indeed official and was posted by the PlayStation Middle East social media account on Twitter. 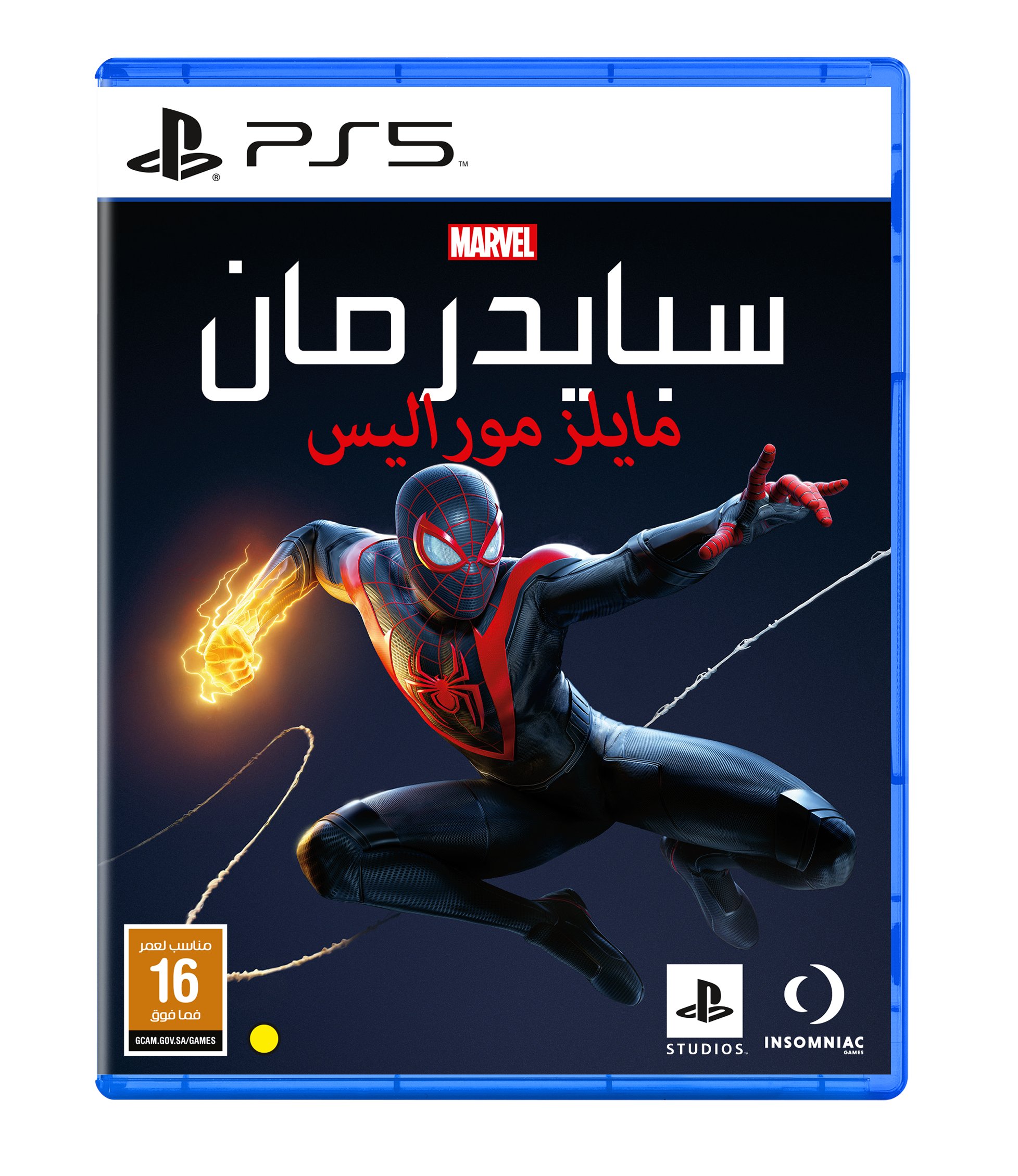 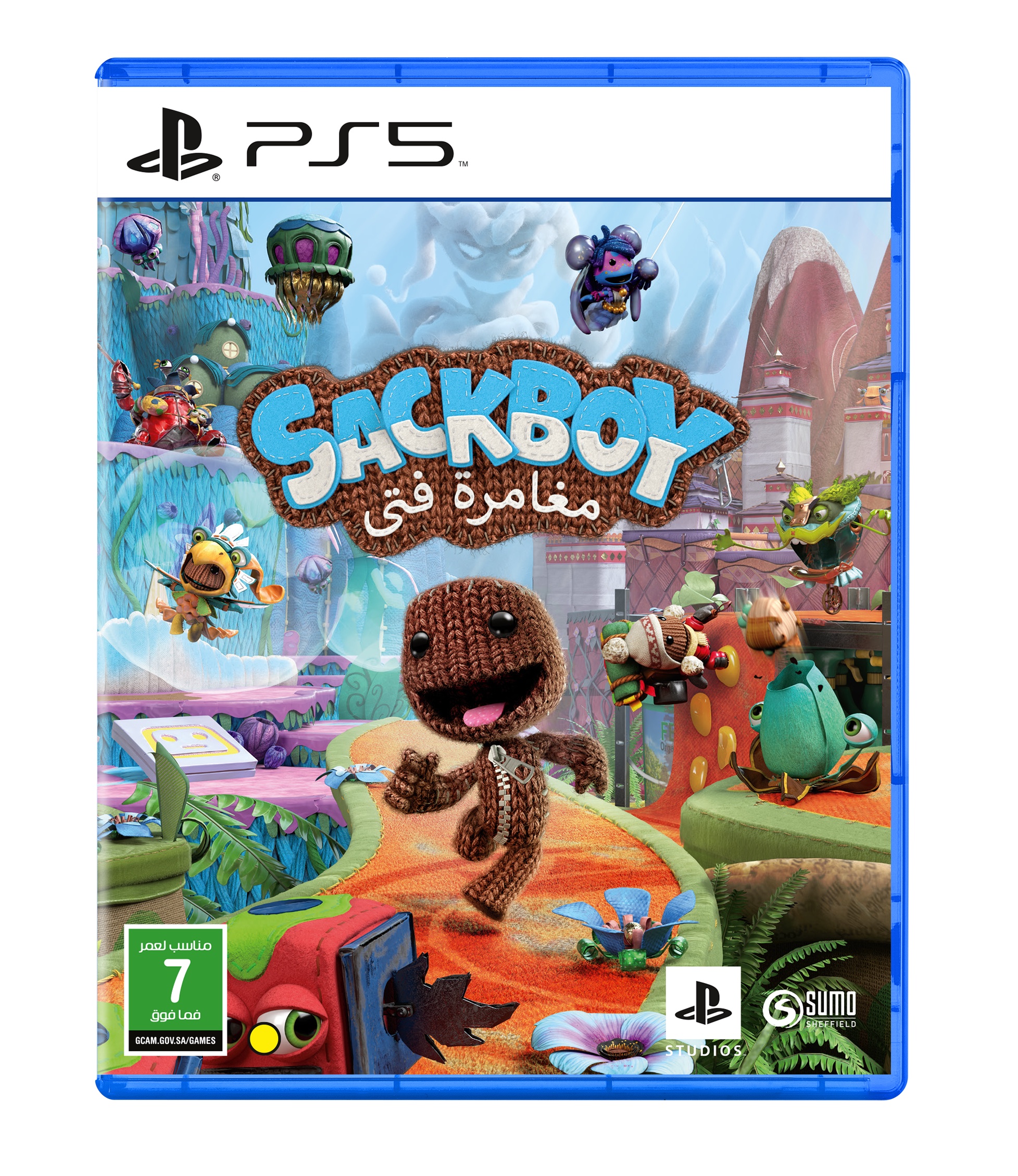 So while the font on the cover and the translation itself is rather wonky as pointed out by those who speak Arabic, they are not fake but rather official cover art made by PlayStation Middle East.

Read More: Bright Memory Infinite Gets Gorgeous New Screenshots, On Track For a Release In 2021

The back of the cover art appears to show some details regarding these games and has a mix of new and old information. Sackboy: A Big Adventure has a minimum file size of 31 GB as per the back of the cover and requires a PlayStation Plus subscription for multiplayer with support for 2 to 4 players. 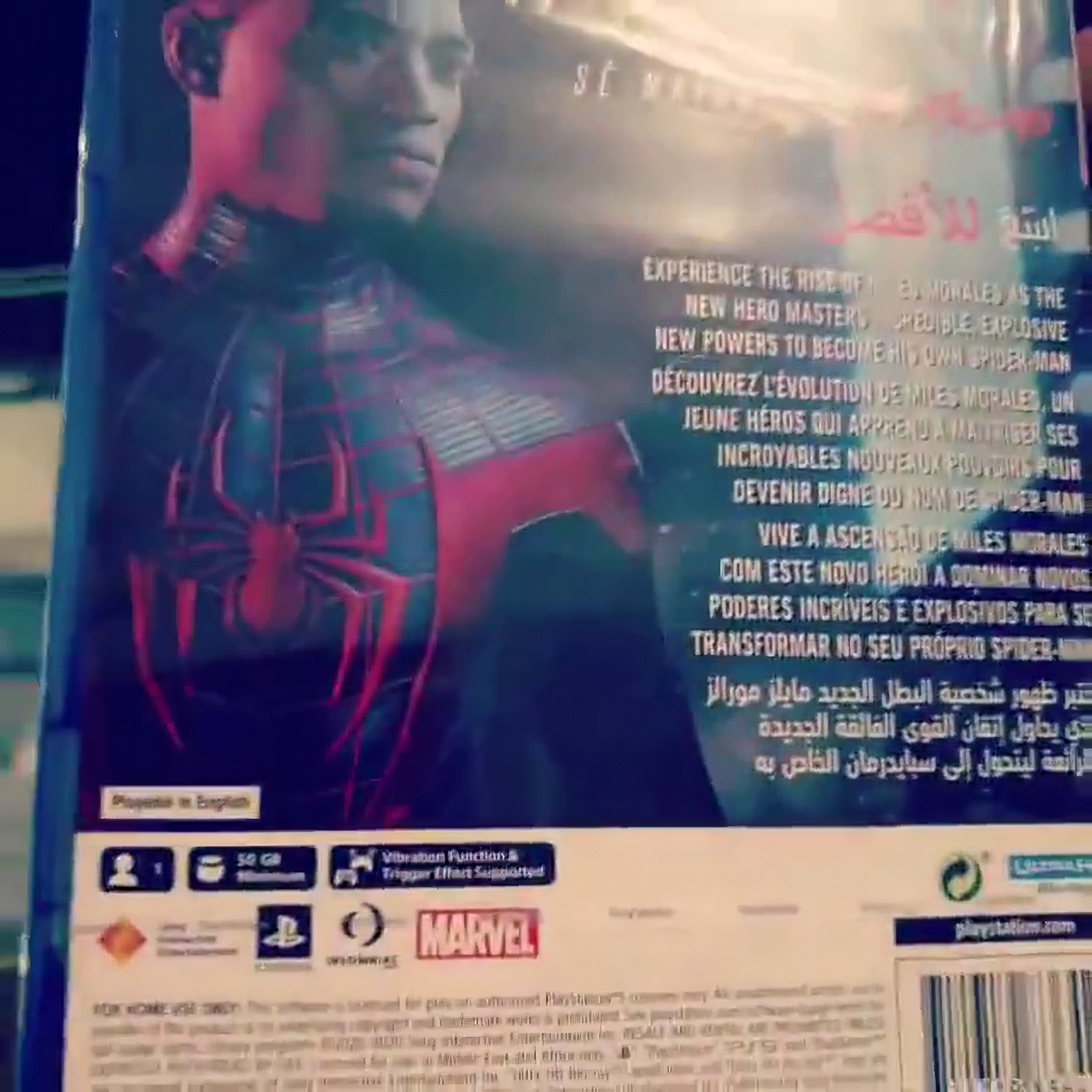 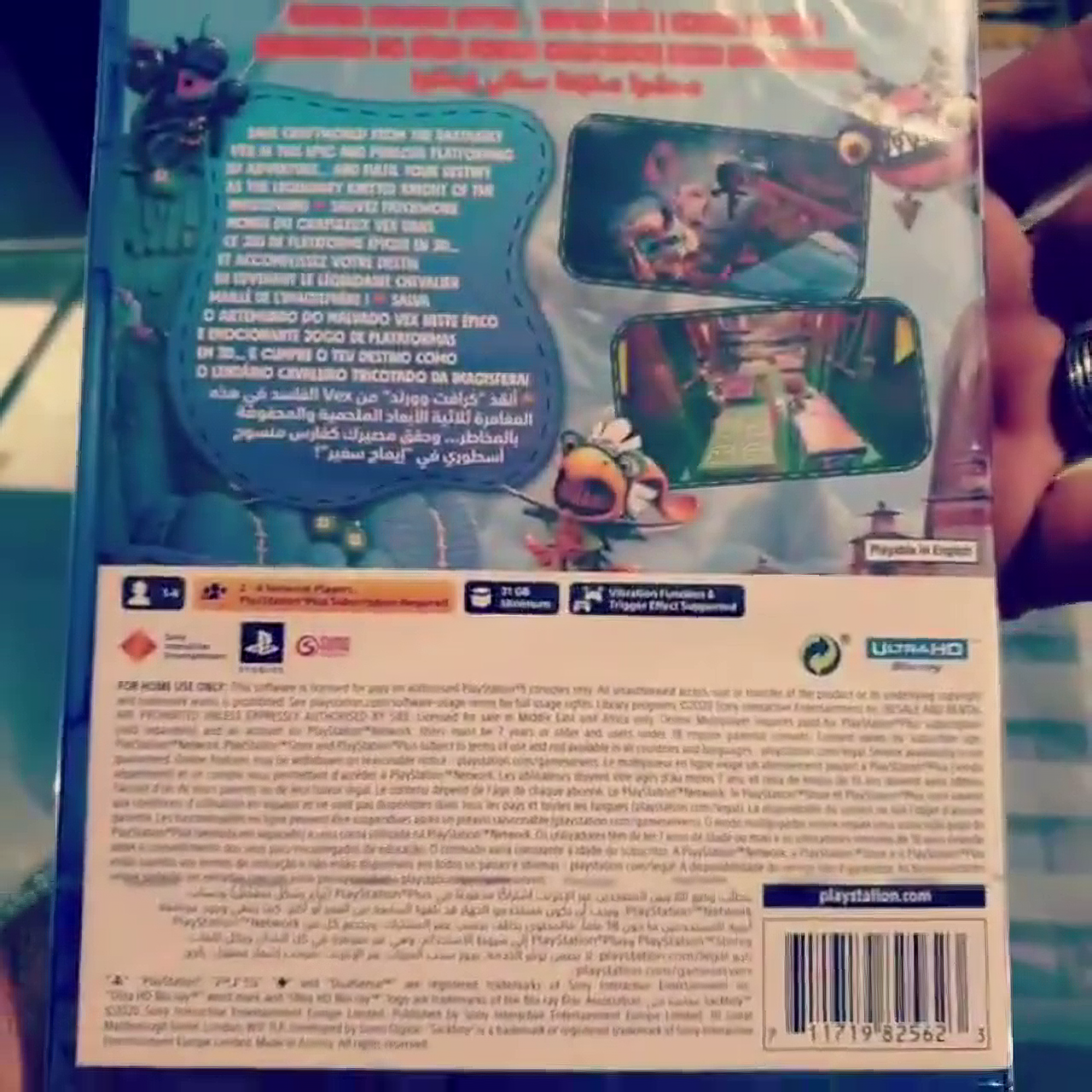 Spider-Man: Miles Morales has a minimum file size requirement of 50 GB. Both games will support the Vibration Functions and Trigger Effect of the DualSense controller. Those who are purchasing the Arabic localized version will be glad to know that the game is playable in English as mentioned on the back of the cover.

PS5 is expected to arrive in the Middle East on November 19. It will be available in most of the major markets on November 12 including the U.S, Japan, Canada, Mexico, Australia, New Zealand, and South Korea.