Star Wars Jedi: Fallen Order could be November’s big Xbox Game Pass entry according to a new rumor which suggests the game is coming soon.

Microsoft is adding EA Play to Xbox Game Pass Ultimate on November 10. One of the perks of this new partnership is that several of the EA games that are available on EA Play will be downloadable through Game Pass. However, EA hasn’t announced Star Wars Jedi: Fallen Order coming to their subscription service as of yet.

Read More: Bright Memory Infinite Gets Gorgeous New Screenshots, On Track For a Release In 2021

This brings us to the recent tweet by the official social media account of Game Pass that seems to suggest that November 8 and 19th will feature some major announcements. 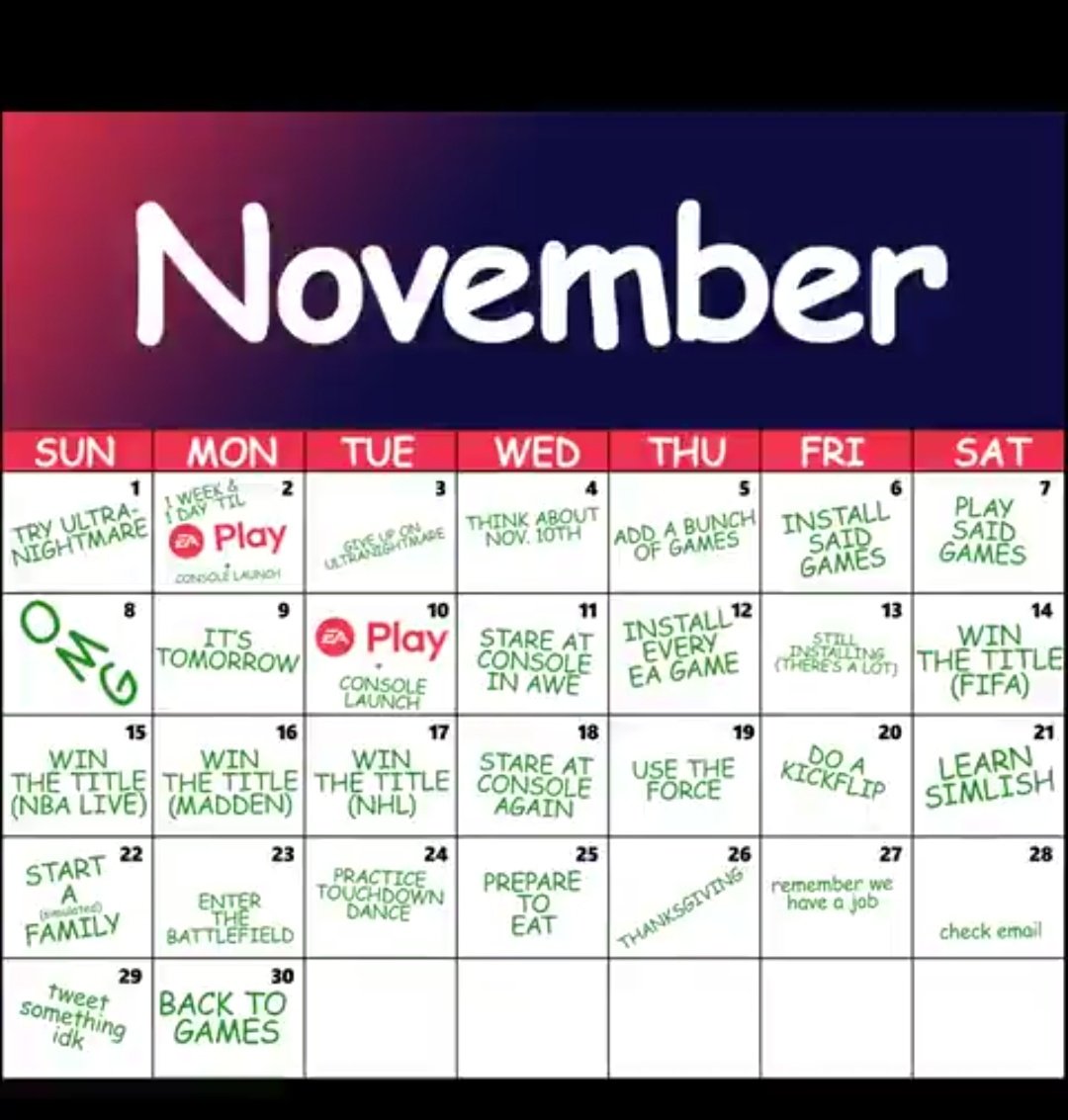 In a video that was shared by the tweet, we can spot a calendar with various dates marked on it. The two dates that are of particular importance are November 8 and 19th. These have the entries marked as “OMG” and “Use the Force”.

EA Play will bring several games from its catalog including backward compatible titles like Dead Space and Mass Effect, but Star Wars Jedi: Fallen Order hasn’t been added to the service. Based on this tease, we can assume one of the two things.

One is that Star Wars Jedi: Fallen Order is one of the major announcements for Xbox Game Pass in November. It might be announced on November 8th and released on November 19th, but this is speculation at this point. The other is that this could be a hint that the game is finally coming to EA Play. Since EA usually adds games to its subscription service after one year, this could be possible too.

In either case, Xbox Game Pass subscribers have a lot to look forward to in November, whether it is EA Play, or brand new games getting added to the service.