Sony has updated the official page for Resident Evil 8 for the PlayStation 5 confirming PS5 features like 3D Audio, and Ray-Tracing.

The update on the official PlayStation page mentions that the game will support Ray-Tracing on the PS5. In addition to this, the Haptic Feedback, Adaptive Triggers, and 3D Audio support were also mentioned. 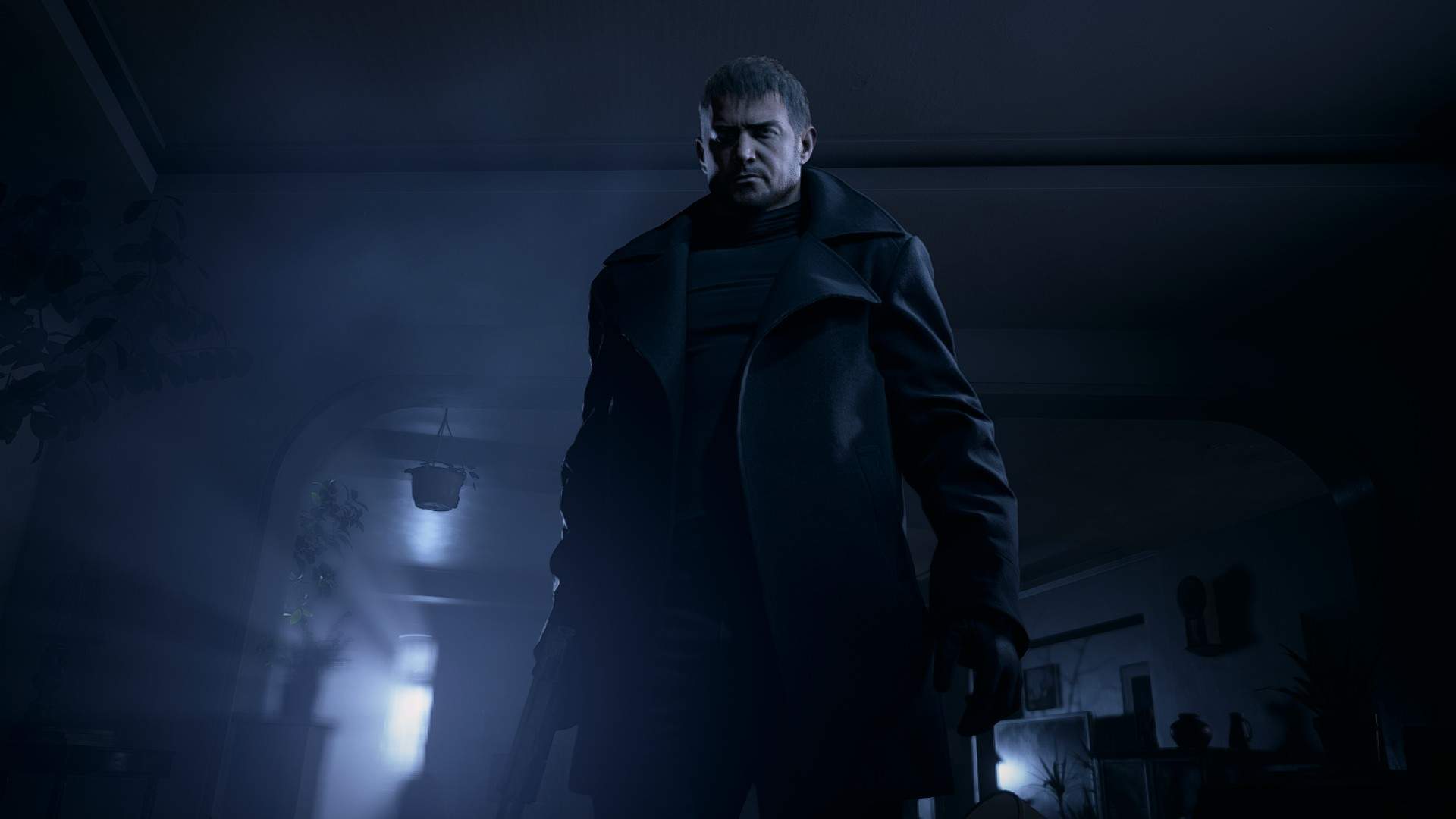 Here is the description of the various visual and gameplay features for Resident Evil 8 on the PS5.

The game is currently slated for a release in 2021 but there is no official release date set for it yet. Capcom has confirmed it for next-generation consoles only but the last update suggested that they are also trying to make it work on PS4 and Xbox One.

Tags:
Previous Article
PS5 Games Are Already Being Sold Early, Miles Morales and Sackboy Included
Next Article
FIFA 21 Update 1.06 Is Out, Here Are The Patch Notes