Sony has recently announced a major change to the way trophies work on the PS4 and PS5, and one important detail appears to have been tucked away.

According to a post on the official PlayStation France Blog, there is an important update on how trophies will be tracked on the PS5. This refers to tracking individual trophies for games, for example, a trophy that requires 100 kills will be tracked by the PS5 and the player will have an idea of how many kills are required to achieve it.

According to the official PlayStation France blog, this feature will be only supported by the PS5. Update: This has been removed from the blog now.

Track your progress on your PS5 console.

On PlayStation 5, you will be able to track your progress towards earning individual trophies for compatible PS5 games. For example, sometimes you’ll see how many artifacts you have left to collect, or how many Armor Upgrades you need to get before unlocking the Trophy.

Sony didn’t mention this change on their English blog posts so this could be a minor slip from the people handling this post on the PlayStation France blog.

Sony has also made changes to the ways trophy points and levels will be given to every player. The new changes can be seen in the chart below while the player levels can reach triple digits now. 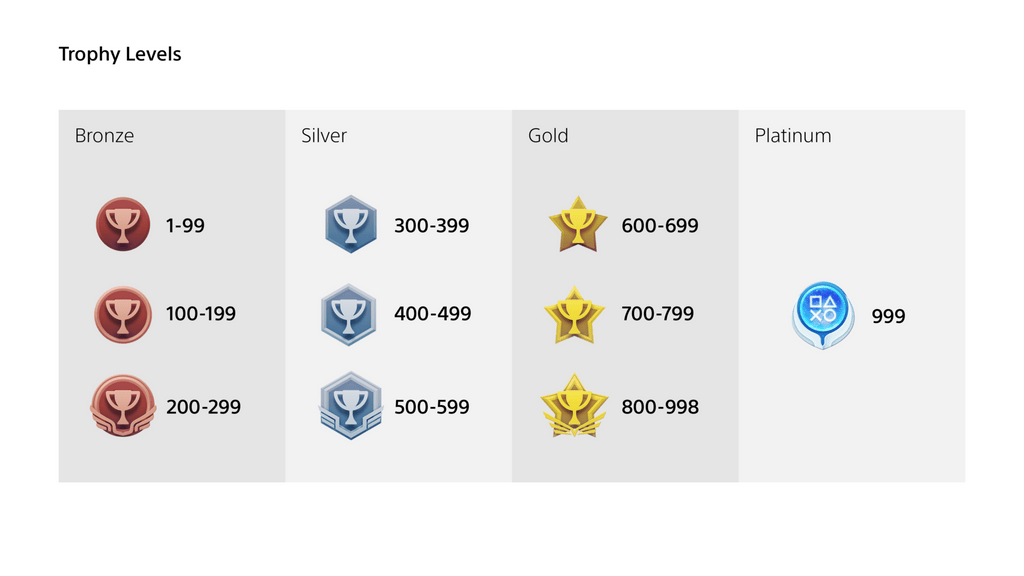 This new trophy update is expected to go live later today. It will apply to both the PS4 and PS5.

Previous Article
Netflix October 2020: All TV Shows and Movies Coming To Netflix
Next Article
Mafia: Definitive Edition Update 1.03 Is Out, Here Are The Patch Notes