Red Dead Online Is Getting a New Update On February 26, Here’s What New and Fixed In It

Red Dead Online beta will get a major update on February 26. Rockstar Games has shared the changes that they are planning to implement in this new update.

There will be a new set of updates for Red Dead Online in the coming days beginning with February 26. One of the new features is the implementation of a Law and Bounty system. Weapons balance are being adjusted as well while some other quality-of-life changes include changing the player blips on the mini-map.

One of the major tweaks in this update is for Player Visibility. Rockstar Games is reducing the visibility of the blips over a long distance. This means that if your map position won’t be displayed to other players. If you are within 150 meters distance, then you will appear on the map as a blip. If you are located further than that, your location will only show if you fire a weapon. This basically eliminates long distance kills that were reported by most players. 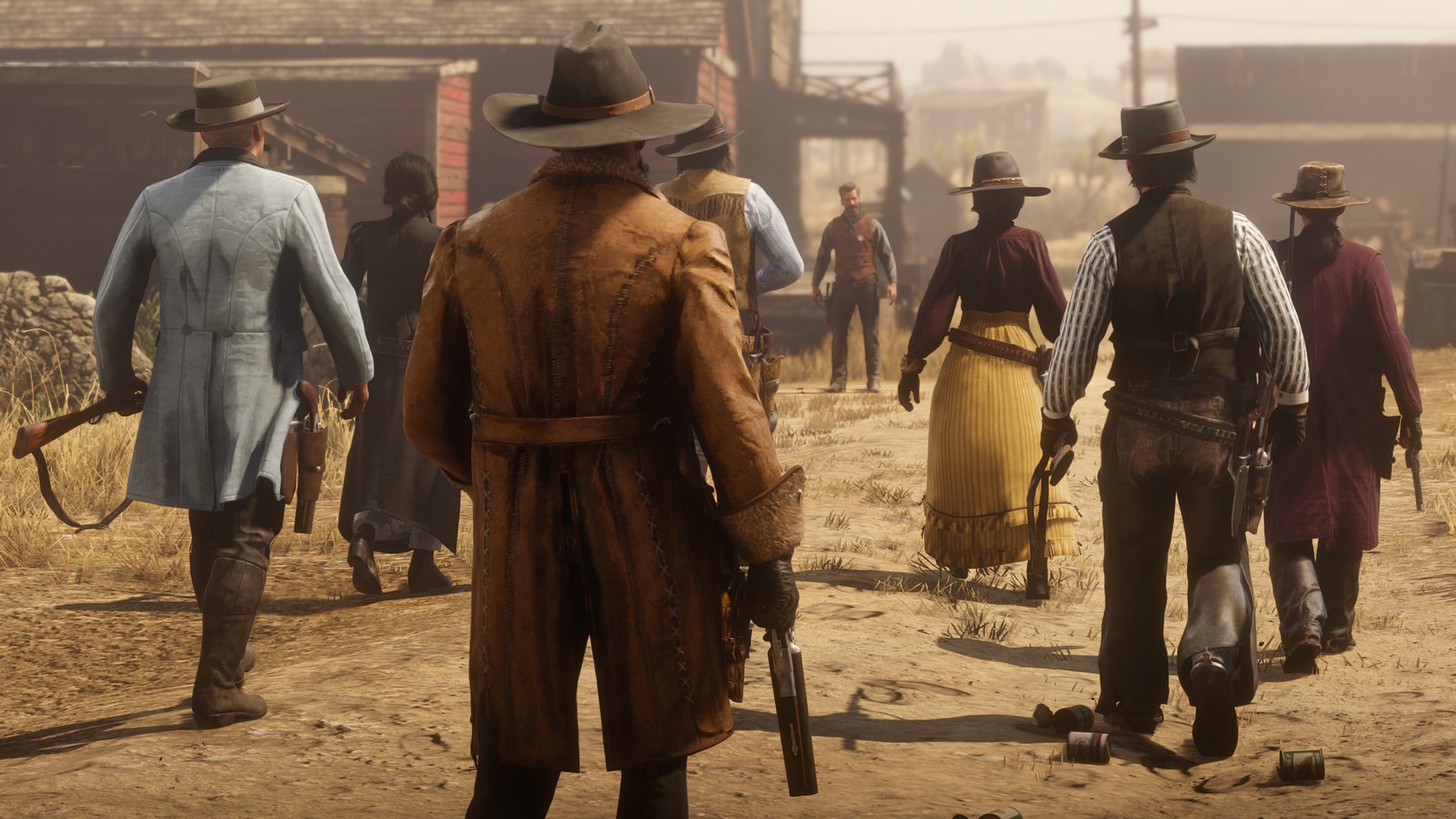 The other change deals with overly aggressive players. Those who start to become more hostile will be marked more visible on the map. The color of the dot will change from blue to dark red as you perform bad deeds like attacking and killing other players. It will encourage less bad acts or more thrilled encounters depending on how you play the Red Dead Online mode. Another addition that was confirmed to be a part of the coming Red Dead Online update is a “Posse-wide Parleys and improving Feuds” system.

Those who have racked in a high number of bounties will be chased by NPC Bounty Hunters which is another new feature. This all depends on how many crimes you have committed so killing another player is a high-level crime and will increase bounty but looting or ransacking will only decrease your honor.

Rockstar Games is also adding Daily Challenges to the game and making a number of balance adjustments for the weapons. One of the confirmed change is for Varmint Rifle, which will have its accuracy brought more in line with other longarm weapons.

You can look forward to seeing this and more in Red Dead Online when the update drops for it on February 26. It is an online multiplayer mode that is tied to Red Dead Redemption 2, and available for the PS4 and Xbox One. There is a leak about a potential PC version but there is nothing official shared on it so far by Rockstar Games. If you were hoping to see Red Dead Redemption 2 on Nintendo Switch, we have some bad news to share for it.

Tags:
Previous Article
Nintendo Direct February 2019 Announced: What Time Will It Air and How To Watch Livestream
Next Article
Apex Legends Will Get New Maps and Modes According To Respawn Entertainment