Red Dead Redemption 2 PC: How To Use Photo Mode and Where To Find Saved Photos

Red Dead Redemption 2 is out today on PC and it has a Photo Mode that was not available on PS4 and Xbox One. Here’s how you can use it.

Red Dead Redemption 2 launched last year for PS4 and Xbox One. It wasn’t released for PC until today, so it has been almost one full year since the game’s launch. The PC version supports a higher resolution, frame rate, and better visuals, but it also has a neat addition with a full Photo Mode.

If you want to take beautiful photos in Red Dead Redemption II, the photo mode is a great feature that can be toggled at any point during the game. Here’s how you can use it to take pictures. 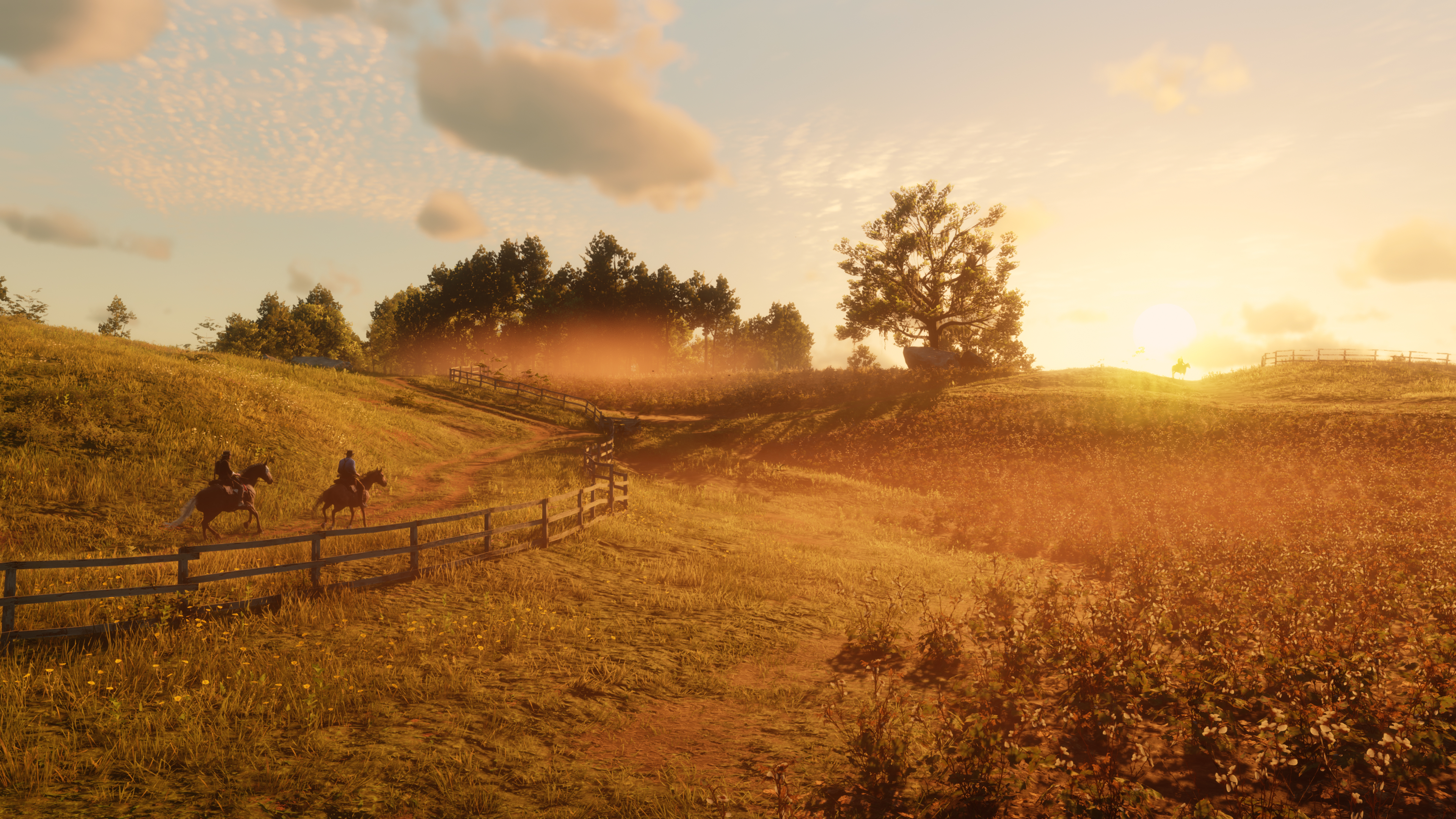 It works a lot like other games that feature a Photo Mode on consoles but it has more features. You can navigate the various tabs with RB/R1 button (controller) or TAB (keyboard) and utilize the different filters to create a more dynamic photo.

Another neat trick is to edit a photo on the PC. You can do this by opening the Social Club menu or using the shortcut key G on the keyboard to open the album from Photo Mode. Just click on any photo and select the ‘Edit’ option to open them for various tweaks like applying stickers or custom text.

The location of the photos that are saved in Photo Mode and edited within Social Club can be found by opening the Menu with escape (keyboard) or start button (controller) and then navigating to the Social Club tab. Clicking the camera icon there will open an album with all of the saved photos.

Red Dead Redemption 2 is available to play now on PC through Rockstar Games Launcher, Epic Games Store, and more. It has been delayed by one month on Steam. Make sure to confirm if your system is ready to run the game by checking PC system specifications.