Luigi’s Mansion 3’s Floor 8 is known as Paramount Productions. There are different movie sets on this floor, the layout is a little bit difficult but we will help you to find all the gems of floor 8 in this guide.

How To Get All Luigi’s Mansion 3 Floor 8 Gems

The first gem of floor 8 can be found at the fire set. The basket of the bicycle at the fire set is covered with a cloth. Vacuum the basket cloth and it will reveal a ghost. Capture the ghost to claim the gem. 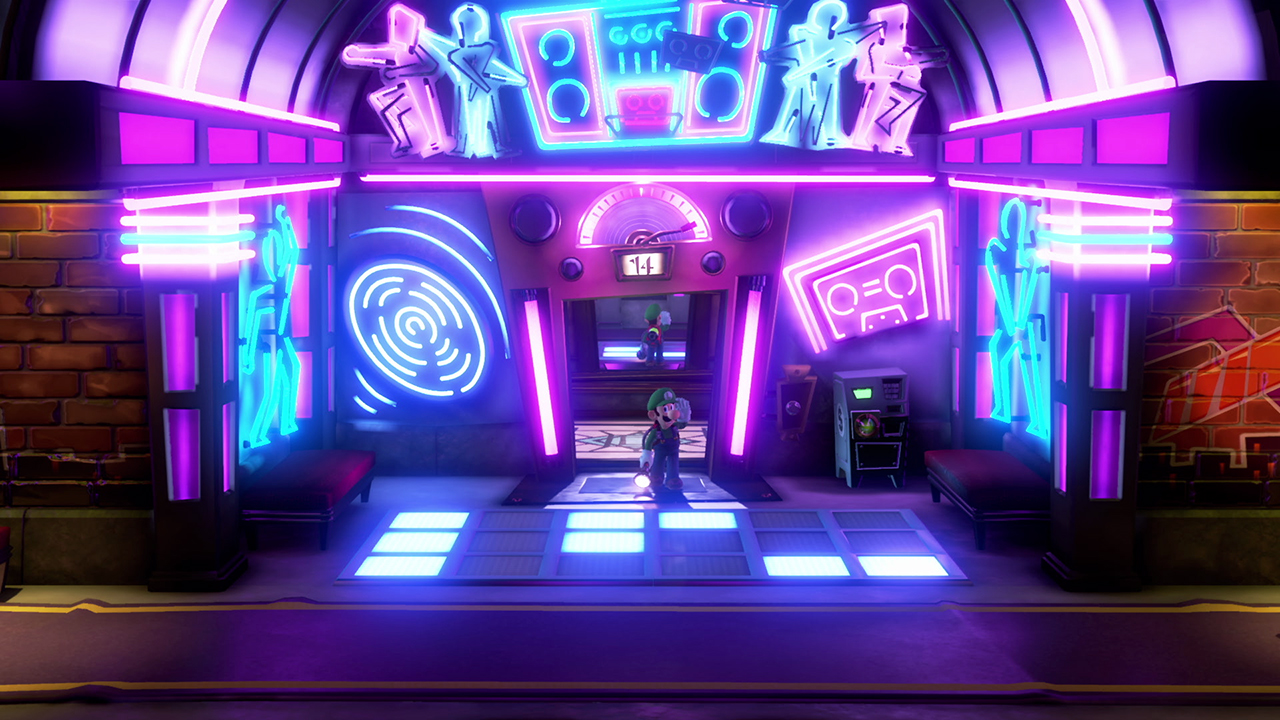 This can be found in the backstage area of floor 8. You have to use the help of Gooigi to climb a platform here as Luigi. There is an iceblock on the Scaffold here. You will have to transport this ice block using television monitors to the fire set. Melt it there to get the 3rd gem.

The fifth gem is at the Elevator Hall. Go in the elevator and use the Poltergust on the levitating helicopter’s blades. It will open the door and you will get the 5th gem.

The sixth gem is also at the Studio entrance. Go near the film reel, there will be a rope hanging near the film reel. Use the Poltergust to pull the rope and it will turn on the camera on the wall. This will reveal the 6th gem. Use Gooigi to go behind the bars and get the gem.