Gems are one of the main collectibles in Luigi’s Mansion 3 and they are not easy to find. Here’s how you can get every gem on Floor 7.

The seventh floor is known as the Garden Suites and it is the largest floor in Luigi’s Mansion 3. There are five levels on this floor in which only four levels are visible while the fifth level is not visible on the VB map.

How To Get All Luigi’s Mansion 3 Floor 7 Gems?

The first gem of floor 7 is in the Ivy Bathrooms. Go inside the bathroom and use the special dark light to uncover a pipe. Send Gooigi down in the ground and the pipe will be incomplete as a part of the pipe will be missing. You have to use special dark light and then switch to Luigi to turn the on the valve. Doing this, the water will flow down through the pipe on the ground where Gooigi is and a plant will grow. Use the Strobulb on the plant to claim the gem. 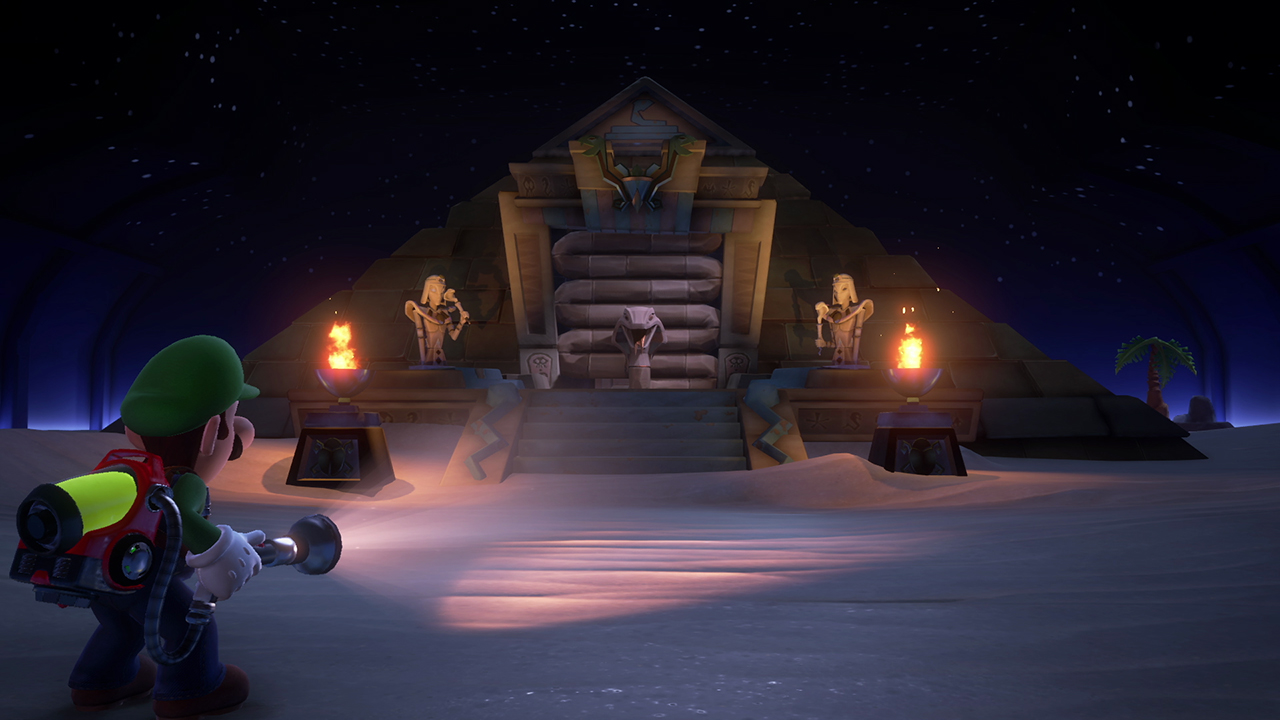 The second gem of floor 7 is in the Blooming Suite. there is a nightstand on the right side of the bed go there and then shoot your plunger on the panel of the nightstand. It will reveal a green pipe. Use Gooigi to go through the pipe on the top of the bed. There will be a flower there so use the Strobulb on the flower to get the gem.

The 3rd gem is at the top level of the Atrium. Move towards the left on the top of the plant, vacuum the space and it will reveal a hidden path going to the back of the atrium’s window. Go through the walkway and use the vacuum to get the gem through the wall hole.

The 4th gem is in the mushroom suite. Go over the bed laying on the left side and then go down through the floorboards. There will be a green pipe so go through the pipe. It will take you to the rear wall. Go there and use the Strobulb on the light-sensitive flower to get the 4th gem.

To check out more on Luigi’s Mansion 3, read our articles on Floor 2 Gems, Floor 3 Gems, Rare Ghosts, and Secret Boos.