Luigi’s Mansion 3 has a full multiplayer co-op for the main story mode. Here’s how you can enjoy the co-op multiplayer and unlock playable Gooigi.

Luigi’s Mansion series has always been a single-player experience but with the latest entry, co-op support has been added for the first time. It is something that will be confusing to figure out at the start and the game has an hour-long intro that doesn’t include any co-op, but you can actually play the majority of it in full co-op with another player.

The introduction of Luigi’s Mansion 3 multiplayer co-op is linked with the creation of Gooigi, who is found a little later in the game, around one hour to be precise.

How To Play Luigi’s Mansion 3 Co-Op In Story Mode?

As you begin Luigi’s Mansion 3, the multiplayer ScreamPark is immediately accessible directly from the main menu. However, there is no open to play co-op multiplayer which might confuse those who bought it with the intention to play the game with a partner. 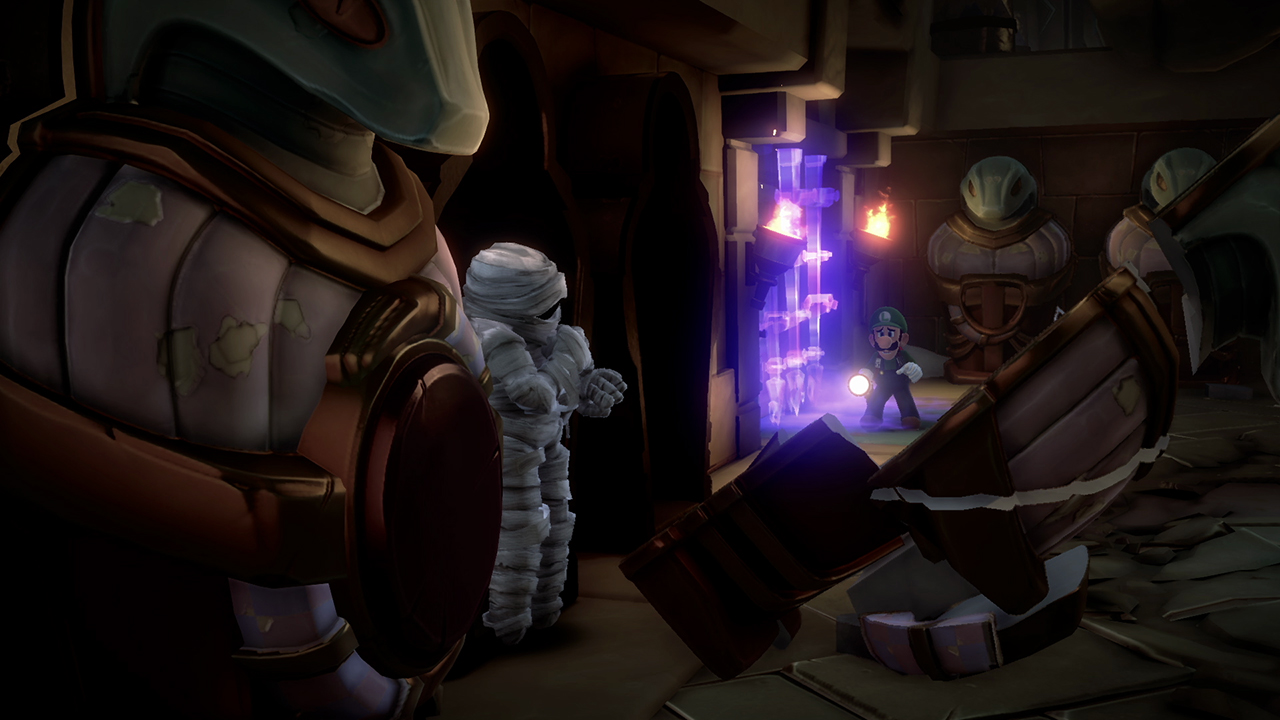 When I first played Luigi’s Mansion 3, my initial impressions were that there is no multiplayer as Luigi was the only playable character. It will take two boss fights later and after finding Professor E. Gadd that you will be able to play the co-op. This will only happen once Gooigi is created by Professor E. Gadd.

Once you are done with finding the briefcase, Professor E. Gadd will be able to create Gooigi finally opening the co-op multiplayer option in the game. To access it, you need to press the + button on controller to access the VB device given by Professor E. Gadd and find the co-op option. Select it and then attach controllers and enable the co-op to let the other player control Gooigi.

If you are looking for collectibles, here’s a handy Luigi’s Mansion 3 Floor 3 Gems guide. The game is available now for Nintendo Switch.