Luigi’s Mansion 3 is available now for the Nintendo Switch. It is one of the biggest games in the series although there might not be much replay value.

Luigi’s Mansion 3 is set in a hotel with multiple floors. Luigi gets invited to this hotel along with Mario, Peach, and others. The story takes a dark turn when it finds out that the hotel owner is a ghost lady who has rescued King Boo and is attempting to capture Luigi in one of her paintings.

There are a lot of boss fights in the game along with close to a dozen floors to traverse. It has a decent game length that doesn’t overstay its welcome.

How Long Will It Take To Beat Luigi’s Mansion 3?

The hotel in Luigi’s Mansion 3 will feel huge at first. The main form of traversal is a lift that the player can take to any specific floor. Each floor is locked until you can find buttons to unlock them. 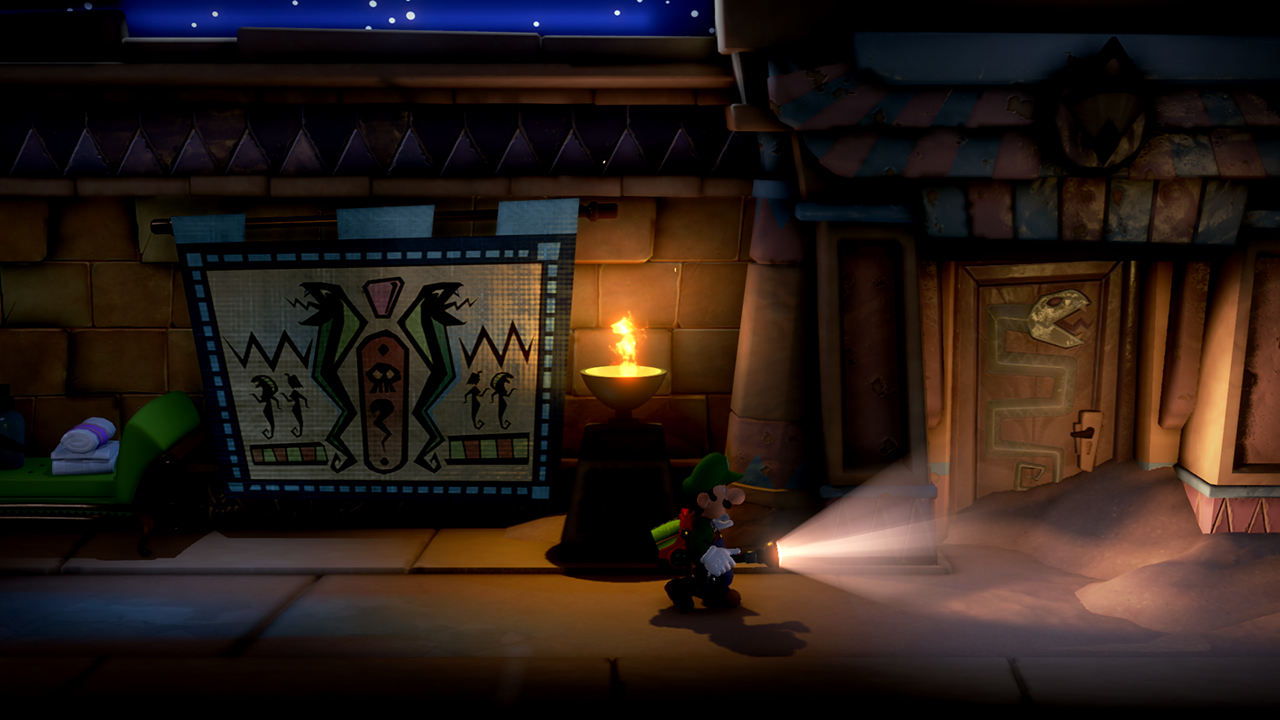 As for how many floors are available to play in the game, the final count is roughly 17 floors. Every floor usually has a boss fight and there will be plenty of backtracking as well. If you are playing the game in co-op, it is possible that this will reduce the playtime since the other player can control Gooigi to solve puzzles quickly.

It will take between 15 to 20 hours to beat the game although this doesn’t necessarily include finding all the collectibles. The final playtime with 100 percent completion can be well over 20 hours.

For more information on Luigi’s Mansion 3, read our guides on Floor 3 Gems, Rare Ghosts, and Co-op multiplayer with Gooigi. The game is available now for Nintendo Switch.