Death Stranding is one of the biggest games in terms of game length developed by Hideo Kojima. Here’s how long it will take to beat the game.

In an earlier interview, Hideo Kojima had alluded that it will take a long time to beat Death Stranding. This is indeed true as critics have posted their reviews and shared impressions from the final version. It is a very long game that is longer than a typical Metal Gear Solid or even any of the past Kojima games.

It is possible that when you play Death Stranding, you will do it differently and might end up taking longer than the average, or even less time. This is just a general estimate of how long it will take to beat the game.

How Long Will It Take To Beat Death Stranding?

Death Stranding is a very lengthy game. It will take at least 10 hours after the initial introduction and gameplay segments that the player will be able to enjoy the game to its fullest. The game has a slow pace and it is meant to be for those who can relax and enjoy sights and sounds even when there is not much going on in the game itself.

There is a good chunk of story in Death Stranding so the main campaign is not just full of story missions but there will be plenty of side missions and secrets to unlock as well. To complete just the main story, it can take more than 50 hours of playtime alone. 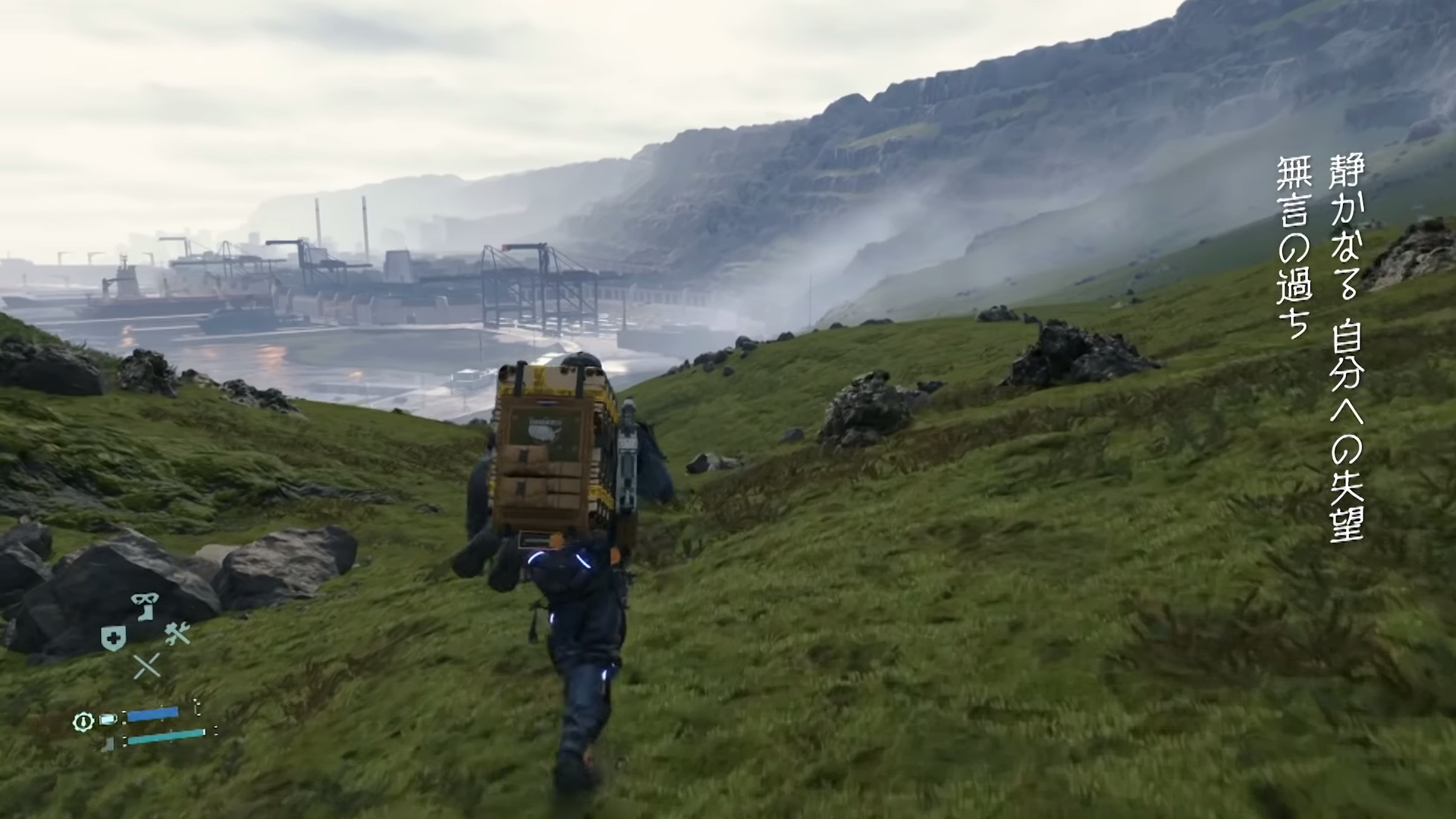 There are a total of 14 episodes in the game. The story is divided into these episodes and there is no way to replay them so you will have to start from scratch or create a save slot for your favorite moment in order to replay it.

If you add the side missions and trying to complete most of what the game has to offer, the length of the game can stretch to 60-70 hours, and possibly even more. All said it is not a short game at all. It is far from it if we are being honest.

The game is expected to launch on November 8, 2019. It will be a timed exclusive for the PS4 and arrive on in PC Summer 2020. The file size of the game was revealed for the PS4. It also has a day one update with a rather small download size.