Every floor in Luigi’s Mansion 3 has gems to collect along with secret boos. Here’s a guide to help you locate every gem on Floor 2.

How To Get All Luigi’s Mansion 3 Floor 2 Gems? 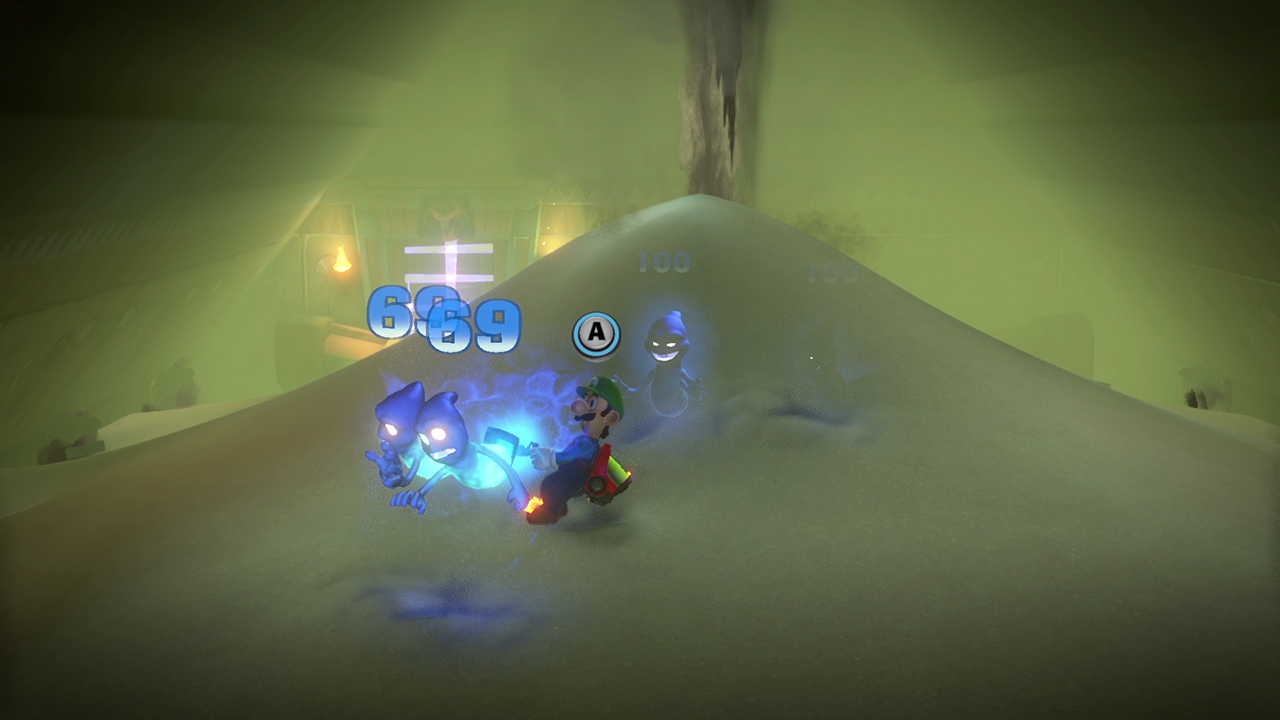 The third gem is in the kitchen of the second floor, where you defeat the Chef boss. Open the freezer door by using the Poltergust. After opening the door a swinging object will come towards you. Use the Poltergust to reveal its true form, then look for the iceblock laying on the left shelf of the fridge. Pick it with Poltergust and then take the iceblock to the burning furnace near you to melt the ice. Melting the iceblock will let you claim the third gem.

The fifth gem is in the Entertainment room on the second floor. Go inside the room and pick up a sword from the crest by using the Poltergust. Throw the sword on the dartboard hanging on the wall and you will get your fifth gem.

The sixth and the last gem of the second floor is back in the restaurant. You will need both Luigi and Gooigi in order to claim the sixth gem. There will be two fans on either side of the hall so you will have to use both Luigi and Gooigi to throw air using the Poltergust G-00. This will turn on all the lights on the ceiling. The sixth gem will be dropped down from the ceiling and you can claim it.

To read more on Luigi’s Mansion 3, check out our guides covering Floor 3 Gems, Every Floor Boss Fights, and Rare Ghosts.