Star Wars Jedi: Fallen Order will launch on November 15. Ahead of the release of the game, the day one update is out. Here’s what you need to know about it.

Respawn Entertainment has worked on this brand new third-person Star Wars adventure game that will be published by EA. The story will be set after the events of Star Wars Episode 3 and there are some characters from Rogue One: A Star Wars Story that were confirmed to be a part of the game.

According to the official Xbox Live Store, the file size for the game is 43 GB on Xbox One and it should be similar in size on PS4. The PC version has its own requirements as revealed by EA. 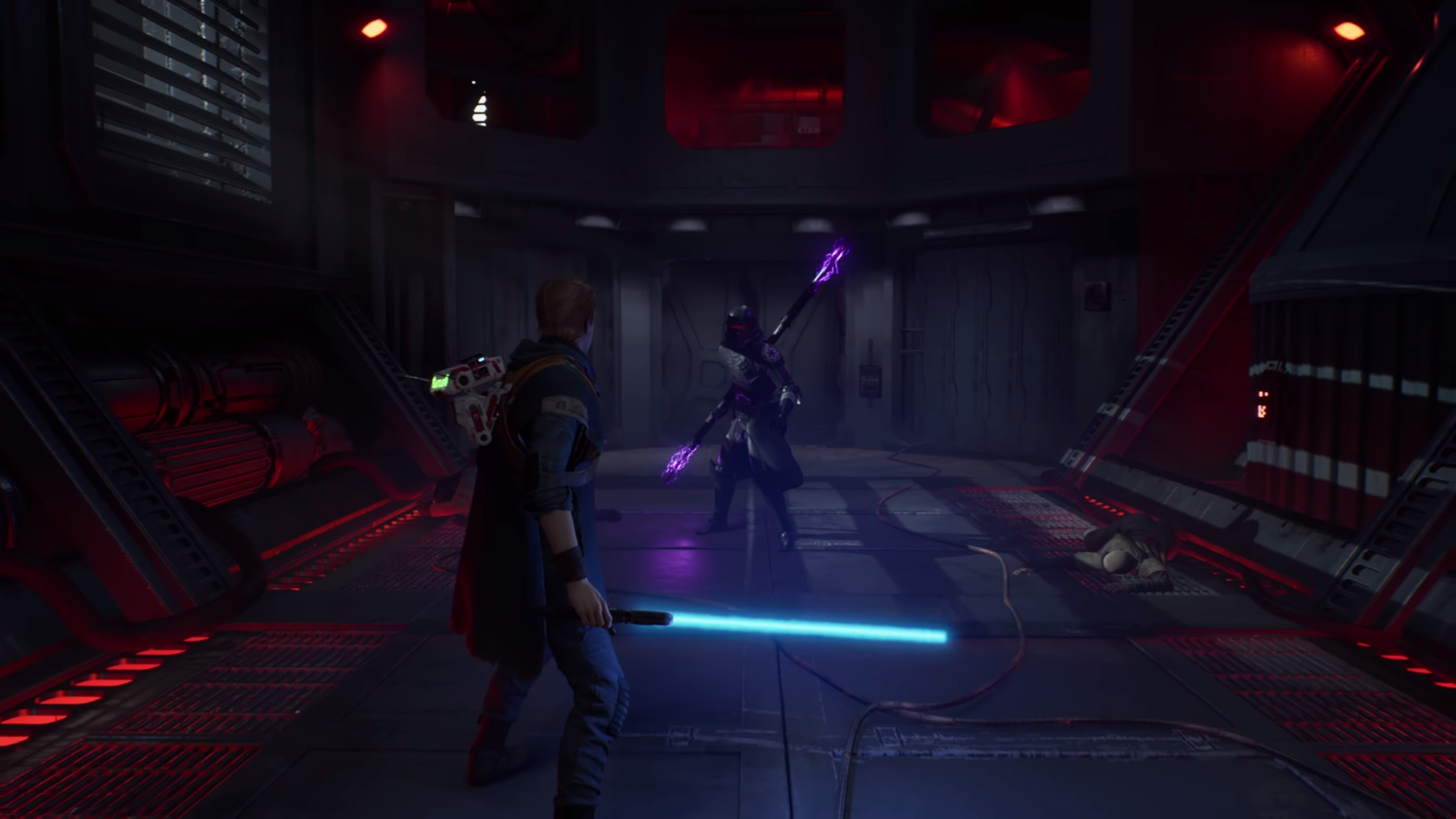 The day one update for Star Wars Jedi: Fallen Order is available now, patching the game to version 1.01 on PS4. The following are the patch notes for this update.

The download size of Star Wars Jedi: Fallen Order update 1.01 is roughly 800 MB on PS4. This update is likely not the final size of the day one patch and it is possible that there are another one or two updates released before the game launches on November 15.

Star Wars Jedi: Fallen Order will support the PS4 Pro and Xbox One X. It was already confirmed to be Xbox One X enhanced supporting 4K resolution on it, but the developers recently revealed that it will come with two performance modes as well. One will prioritize resolution while the other will prioritize frame rate and target 60 FPS. The game will be available on November 15 for PS4, Xbox One, and PC.

Tags:
Previous Article
Red Dead Redemption 2 PC: How To Use Photo Mode and Where To Find Saved Photos
Next Article
Persona 5 Royal Sells More Than 200K Copies In Japan, Closer To Persona 4 Debut