Control has proven to be a hit for Remedy Entertainment, amassing 10 million players. They are now working on a bigger budget for the sequel of Control.

Control was first released on the PS4, Xbox One, and PC. The game launched with a season pass that offered two different expansions. The last expansion basically confirmed that Control is set in the Remedy-verse, that it is connected to their other games like Alan Wake.

In their fiscal results, Remedy Entertainment has cited the success of Control confirming that 10 million users have played through the game. Since it was available on PS Plus, Google Stadia, Nintendo Switch, and Xbox Game Pass, this number doesn’t necessarily limit to just purchases but the player count itself. 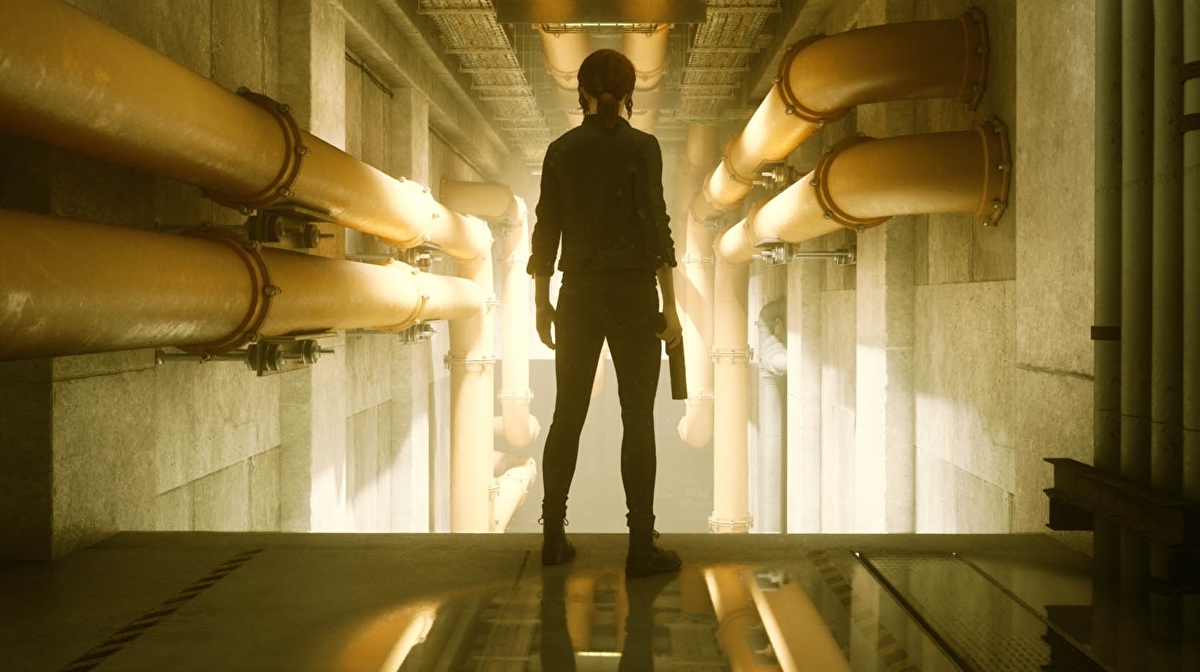 “Control has already reached a formidable audience, having been played by over 10 million players, ” says Remedy. ” The growing audience and brand awareness are valuable as we continue to support Control and develop Condor, and we are in the early conception phase for a future, bigger-budget Control game.”

Remedy confirms that the sequel of Control will now get a bigger budget. This is good news for those who have enjoyed the game. It means that the developers can focus on further polishing the visuals, presentation, and offering a grander tale.