Resident Evil 3 has been updated by Capcom today to address some bug fixes. The new update for the game patches it to version 1.04.

Capcom has updated Resident Evil 3 to a brand new version on PC, PS4, and Xbox One. They haven’t shared any details on what kind of bugs are fixed with this update but the changelog on PS4 does mention this update is for bug fixes. The complete download size of this update is under 500 MB.

If we take a look at Steam Database to see what files were replaced or altered, it mainly seems to affect two files that relate to DLC, so this doesn’t seem to have much of an impact when it comes to implementing major fixes or changes to the game. 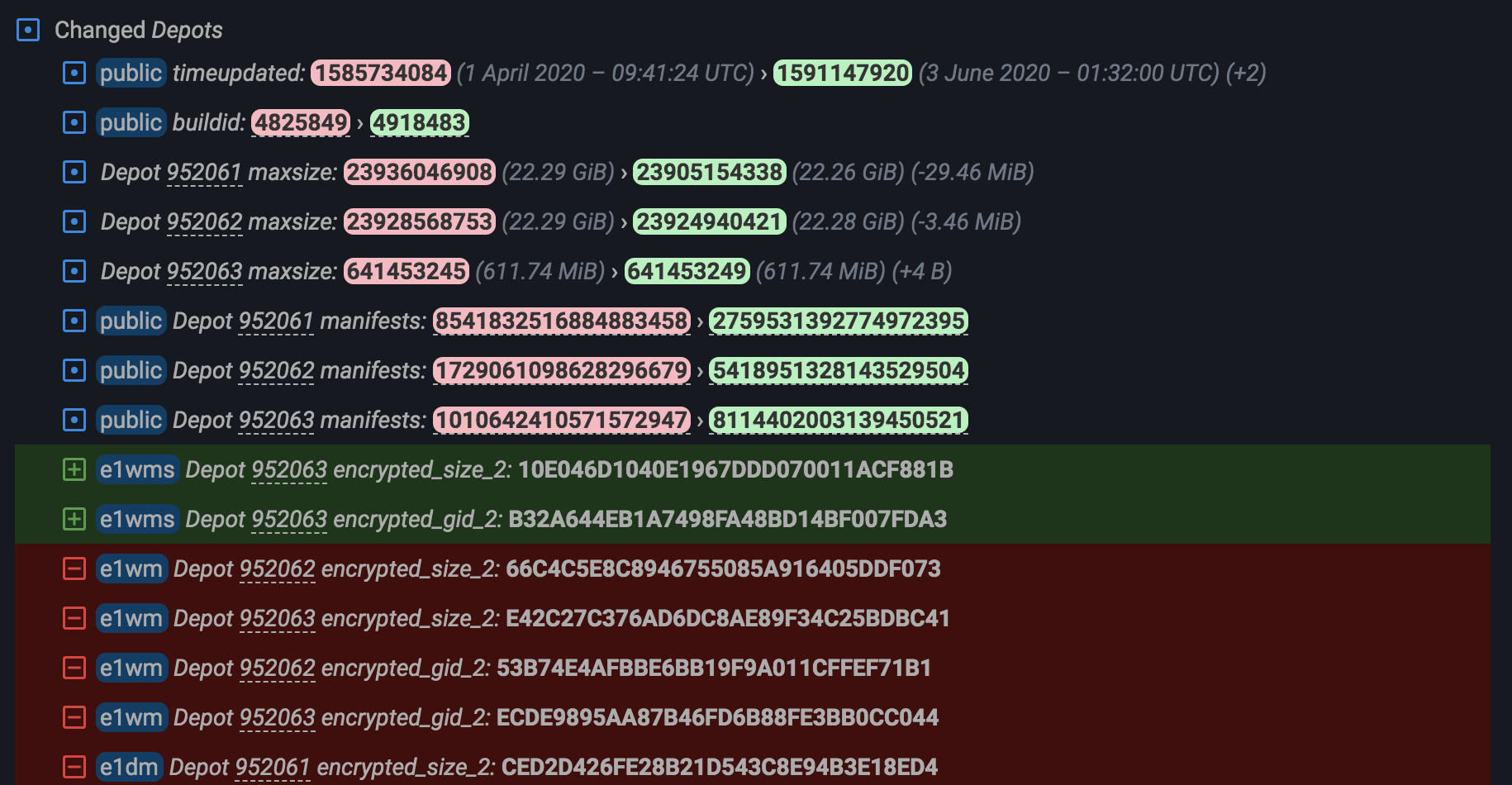 RE3 Remake launched back in April and was first announced at the end of last year. The game was released after the remake of Resident Evil 2. It was developed by Capcom in collaboration with M-Two. They are reportedly working on a remake for Resident Evil 4.

Capcom has already said that they have no plans to release a DLC or post-launch content for the game so while this new patch seems to implement some bug fixes and alters files related to DLC, it might not mean much.

Tags:
Previous Article
The Last of Us Part 2 Gets an Official Cinematic TV Spot
Next Article
Resident Evil 3 Remake Won’t Get Any Future DLC