After months of speculation and rumors, Resident Evil 4 Remake has officially been announced by Capcom at PlayStation’s State of Play event. The game is slated for release on PC, PS5, and Xbox Series X/S. It’s a full remake of the original game released back in 2005.

Resident Evil 4 has been resurrected for 2023, preserving the core of the original while delivering contemporary gameplay, a reinvented plot, and stunningly detailed graphics using Capcom’s proprietary RE Engine.

The original Resident Evil 4 introduced the over-the-shoulder third-person perspective to the long-running series, which has sold over 125 million units worldwide since the first edition appeared in 1996. Players got to experience the tragedies that protagonist Leon S. Kennedy faced throughout his brave rescue effort thanks to this fresh perspective.

Resident Evil 4 picks up six years after Leon S. Kennedy’s harrowing experiences in Raccoon City’s biological tragedy. He was recruited as an agent reporting directly to the president of the United States because of his unequaled commitment. Leon is assigned to recover the president’s recently stolen daughter, with the expertise of previous missions behind him. Leon follows her to a remote European town, but at initial encounter, he discovers a zeal beyond reason among the locals. 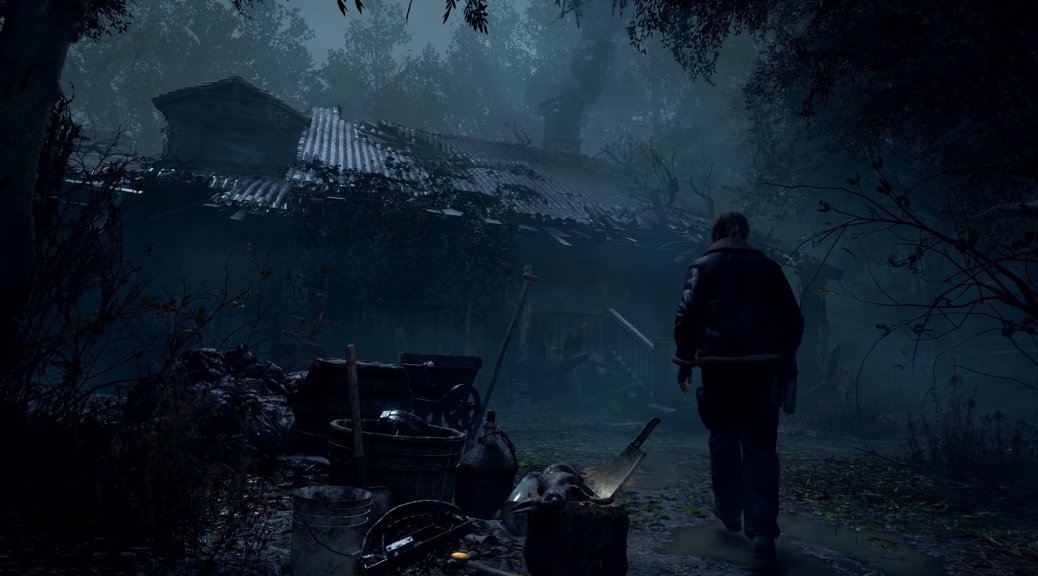 This recreated narrative of survival in the face of overwhelming dread is all set to return in a visually beautiful modern gaming experience that lives up to the original’s promise. Many members of the crew behind 2019’s best-selling and critically acclaimed Resident Evil 2 return to work on this beloved sequel. RE Engine heightens the original’s artistic approach to create a tale that is darker and even more frightening, allowing fans and newbies alike to enjoy both the new and familiar.

The Resident Evil 4 remake is also said to have a PSVR2 exclusive VR mode that is separate from the main story, but nothing beyond that is known at this point in time.

The True Resident Evil 4 Remake Is Closer Than We Think
Salal Awan December 9, 2021

The True Resident Evil 4 Remake Is Closer Than We Think

No, Capcom Is Not Teasing Resident Evil 4 Remake