Capcom is teasing “many projects” for Resident Evil fans in 2021. They already have Resident Evil 8 set to launch next year but expect more news.

Capcom is consolidating the various Resident Evil official websites into a single portal. “We are working on many projects to make the site to bring you more of what RE has to offer, ” said the statement by Capcom.

Those who have been keeping up with all of the recent leaks for Capcom will know that there are multiple RE projects in the pipeline. The major leak uncovered the upcoming release schedule for Capcom including Resident Evil Outrage, Apocalypse, Hank, and RE4 Remake. This covers almost every year beginning in 2021 until 2024. 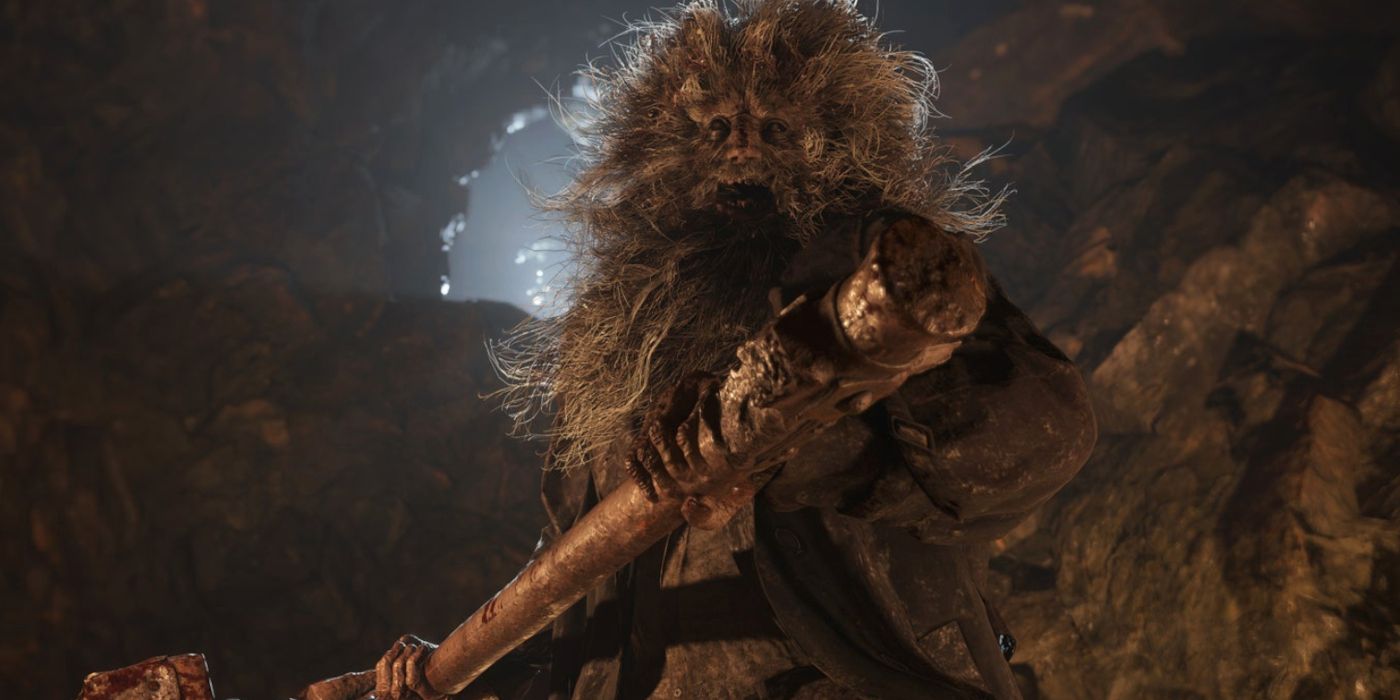 According to DuskGolem, who has proven his track record with leaks regarding Capcom, one of these is a timed exclusive for the Nintendo Switch. This was supposed to be RE Revelations 3, which was developed with the Nintendo Switch hardware in mind and will come to other platforms as well, but likely at a later date.

DuskGolem talks about how these projects always go through several changes. When he first heard about the Nintendo Switch exclusive Resident Evil, it would star Rebecca Chambers. We are not sure if this will hold now since the project can change as well.

The bottom line is that if you are a fan of the RE series, Capcom appears to have gone all-in with new games and have projects lined up for almost every year. In 2021, it might be RE Village with potentially more announcements, while in 2022, Resident Evil 4 Remake has been rumored as a new game from multiple sources. There is also a Hollywood movie, live-action TV Show for Netflix, and an animated movie planned for next year.

Previous Article
Project Athia Is a Pet Project of Square Enix’s CEO, Expected To Be Their Next Big Thing
Next Article
SIE London Studio Is Working On a Big PS5 Project With Online Multiplayer

Monster Hunter Rise Frame Rate Is Great On Switch But at the Cost of Poor Resolution
Ali Haider January 9, 2021