Resident Evil Village review embargo details have been revealed. The reviews are going to arrive more than a day earlier than the release date.

Resident Evil Village is the latest entry in the popular survival horror series from Capcom. The 8th entry has simply been titled Village by Capcom but it continues the story from Resident Evil VII while also featuring the same protagonist, Ethan Winters.

According to OpenCritic, the review embargo for the game has been set for May 5, 2021, at 8:00 AM PT / 11:00 AM ET. The game will release on May 7th so the review embargo is almost two days earlier, which shows the confidence Capcom has in their product.

RE Village will get a public demo on all platforms that will feature two different gameplay sections. One is the Village while the other will take place in the Castle of the tall lady Dimitrescu. The demo was already released for PS4 and PS5 but it will be available on other consoles including Xbox and PC from May 1st. 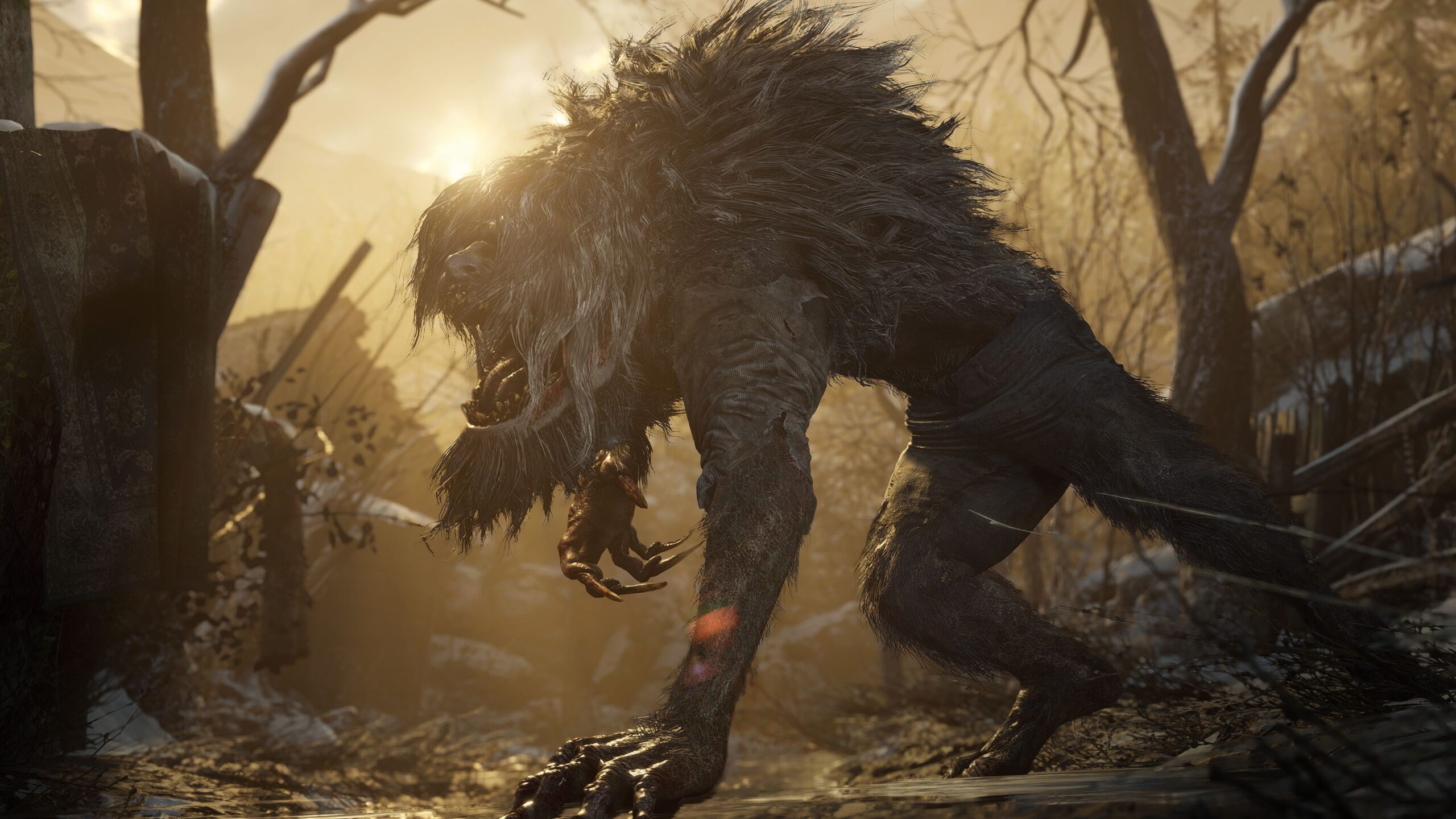 Copies of the game are already out in the wild so there are bound to be spoilers on social media. We also know the playtime of the game based on the early impressions from those who have access to the retail copies. ESRB has rated Resident Evil Village giving some interesting insight into the game’s enemies and level of violence.

The game will be released on May 7th, 2021, for the PS4, PS5, Xbox One, Xbox Series, and PC. There are two different performance modes on current-generation consoles, one focusing on ray-tracing with visuals while the other on resolution.

Previous Article
Here’s Every Hidden PS4 Demo and Trial Available On PlayStation Store
Next Article
Beat Saber Update 1.40 Is Out, Here Are The Patch Notes