Beat Saber Update 1.40 Is Out, Here Are The Patch Notes

Beat Games has updated Beat Saber today on PC and PS4. The new additions to this patch include additional localizations as well as a hidden secret.

As mentioned by Beat Games on Steam, this update deals with the addition of five new languages. If you wanted to play the localized version in French, German, Spanish, Japanese, or Korean, then you should be able to do it after the installation of this update. There are some minor tweaks in visuals and bug fixes but other than that, there are no new additions.

We just released a localization update v1.15.0 with 5 new languages in Beat Saber:

Except for localization, we also made minor tweaks in visuals and fixed few bugs. 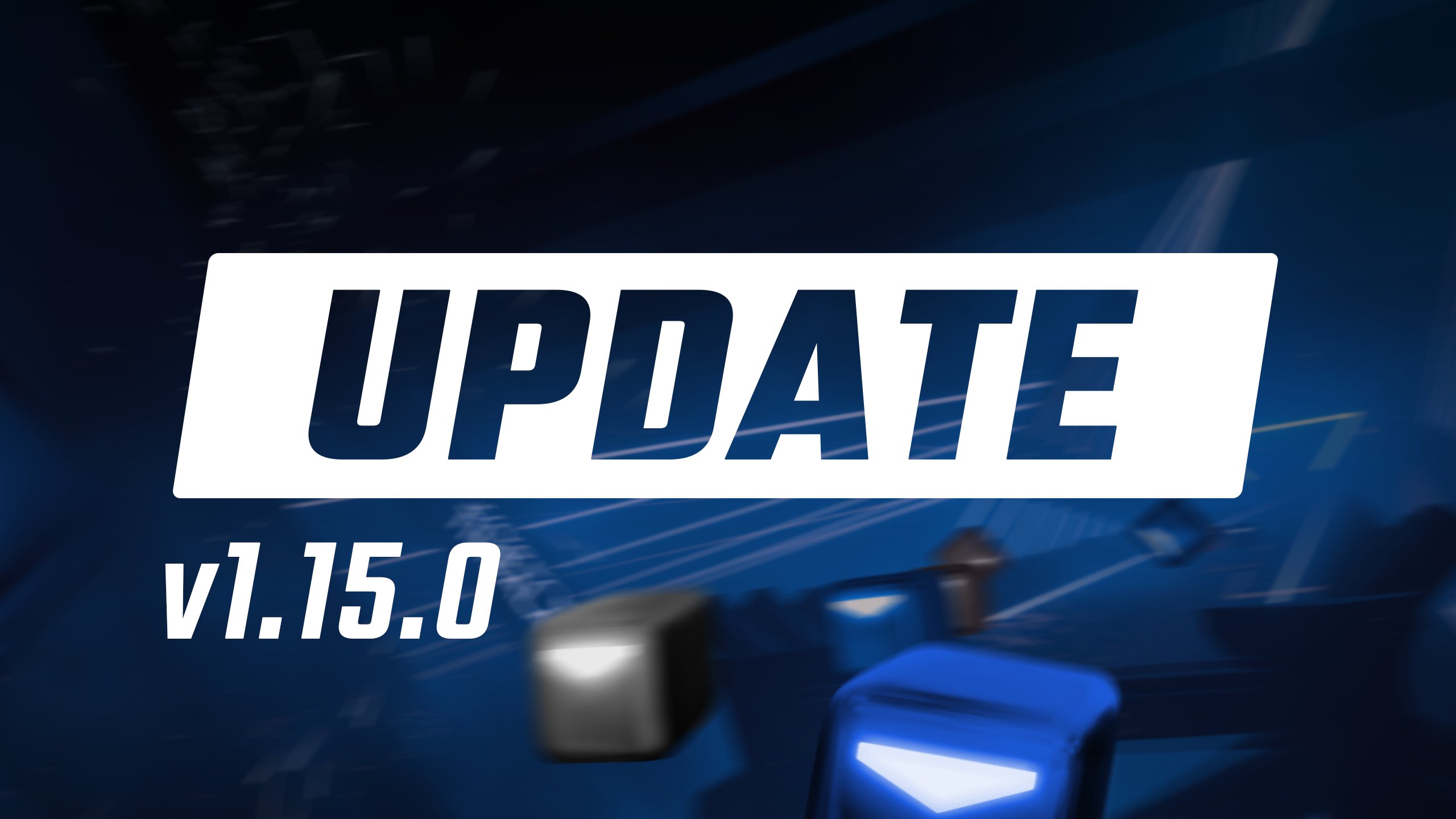 Beat Saber supports the PSVR in addition to other VR devices on PC. It was originally released back in 2018 and has continued to gain strong post-launch support. The developers have confirmed that the game has sold through more than 4 million copies making it an incredible success for them.

The game also offers songs as DLCs and has continued to add new songs to the downloadable content support. Each update usually brings in a new song pack from various artists from the fairly popular to the obscure ones.