Phrike is the first boss fight in Returnal that you need to defeat to progress to a different Biome. Here’s how you can defeat your first boss.

Phrike is not as challenging as some of the other bosses in the game, but since it will be your first boss fight, there will be plenty of deaths as you attempt to clear it. Once you get the hang of the boss moveset, it is easier to dodge the incoming attacks and kill him.

Phrike is the first boss that you will end up fighting after making your way to the end of the first Biome, Overgrown Ruins. You will need to locate Anathema Key to access and unlock the Anathema Vault, and heading inside, you will come to face Phrike.

How To Defeat First Boss Phrike In Returnal

Before heading into the fight, you can use fast travel to move around the Biome and pick up and items or consumables. As mentioned in this tip, you can head back to your ship and sleep there to restore your health to full.

Phrike requires you to be agile and on your toes. You can use the invincibility frames that you get during dashing to dodge your way out of Phrike’s attacks. Make sure you have boosted the health of Selene so that she can take some damage before getting into the red.

You can figure out the attack pattern of Phrike by learning the color patterns. Red-colored attacks are homing projectiles while yellow-colored attacks can be slow but pack more punch. Phrike can also perform a purple-colored attack but it is easy to dodge if you use invincibility frames of your dash.

There are three phases of this fight. After you are done with the first, the second phase will see Phrike move underground which you can follow through an orange marker on the floor. Phrike will fire a yellow vertical beam and dash at you in Phase 2 to inflict some damage. There’s also a charged assault, which involves jumping over a slow-moving red floor wave. 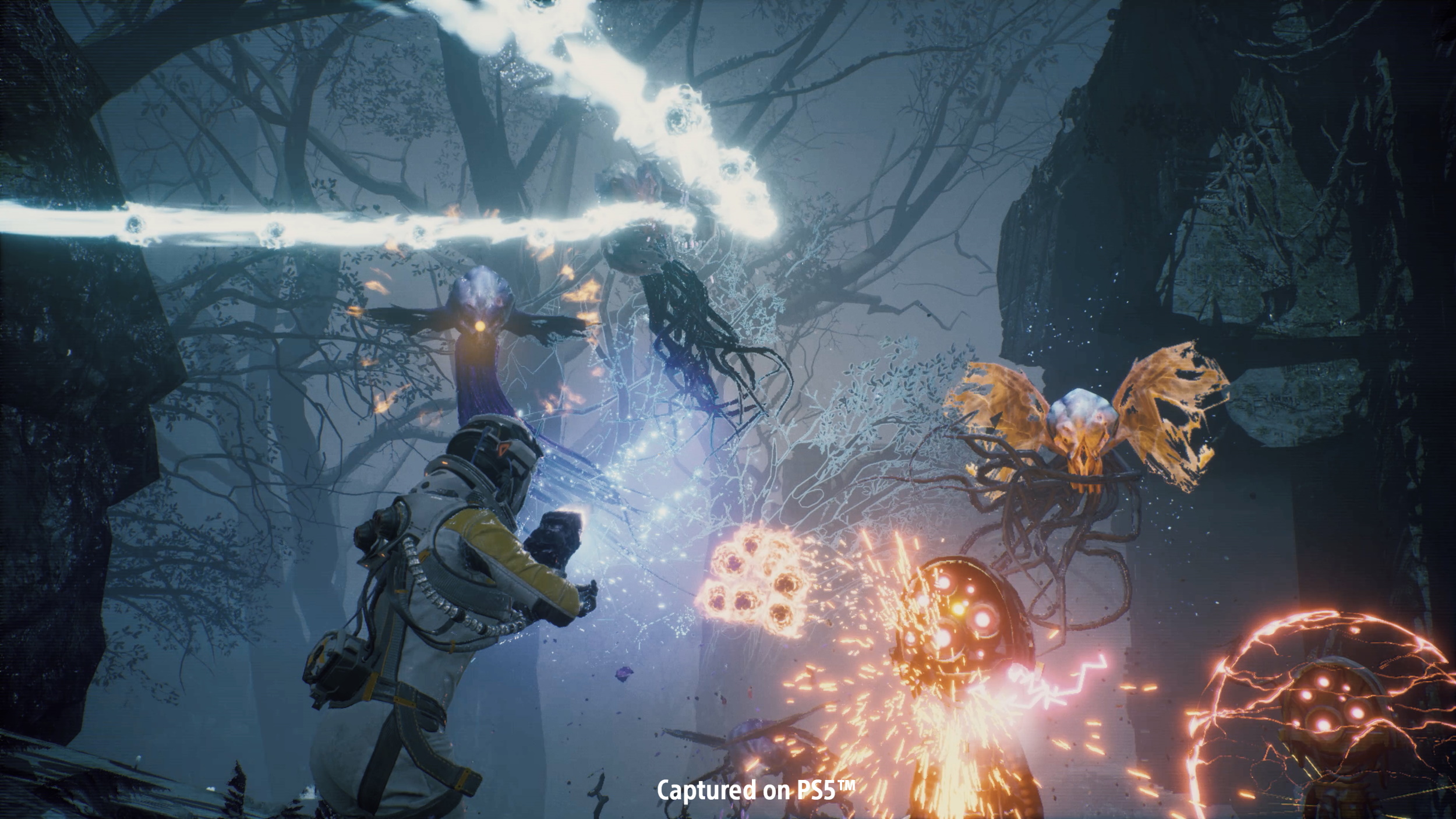 Phrike will start shooting red beams that spam at random and they will home in on the player in the third phase of the fight. What makes it difficult is that this is accompanied by a beam ray that has to be dodged as well. Avoid getting close to Phrike because it can defend very well and summon a circular projectile around its body which will cause further damage.

Defeating Phirke will unlock the new Returnal Daily Challenge mode, also known as the Simulation mode. Make sure you avoid changing suits as it can lead to a bug where the player is stuck in a room. Housemarque is also looking into the various issues reported by the players.