Rocket League developer Psyonix has been purchased by Epic Games. This deal also means that the game could be potentially removed from Steam and will be released exclusively on Epic Games Store now.

Rocket League is one of the most successful eSports game right now. It still gets played by thousands of fans all over the world. The game is available on PS4, Xbox One, PC, and Nintendo Switch. It is a unique multiplayer game where the game mechanics are based on football but instead of humans, cars are used to make goals.

In a blog post, Psyonix has confirmed this announcement stressing that this will help them push for more content in the game. Earlier speculation stated that the game might be removed from Steam but this turned out to be misinformation. Epic Games later clarified to USGamer that they don’t have any plans to remove this game from selling on Steam. 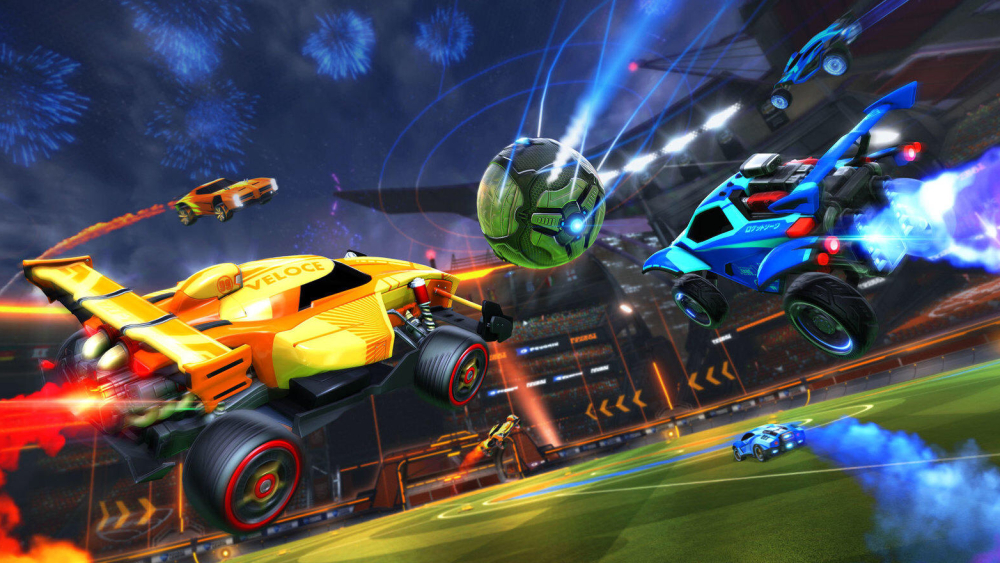 “In the short term, nothing will change at all! We’re still committed to providing Rocket League with frequent updates that have new features, new content, and new ways to play the game for as long as you’ll have us, ” said Psyonix in a blog post.

“In the long-term, we expect to bring Rocket League to the Epic Games store and to leverage our new relationship to grow the game in ways we couldn’t do on our own before. We believe that bringing Rocket League to new audiences with more support is a win for everybody.”

Rocket League Update 1.83 Is Out, Here Are The Patch Notes