Gearbox Software has dropped the curtains on new Borderlands 3 gameplay and showered the fans with tons of new footage. They have also released a new trailer for the game showcasing what’s new in it.

Borderlands 3 was first revealed at a panel in PAX East by Gearbox Software. This panel also had the announcement for Borderlands 1 Remastered that launch last month for the PS4, Xbox One, and PC. There was a new 4K Ultra-HD update for Borderlands 2 and Borderlands: The Prequel that added enhanced textures for free, as part of a new update. 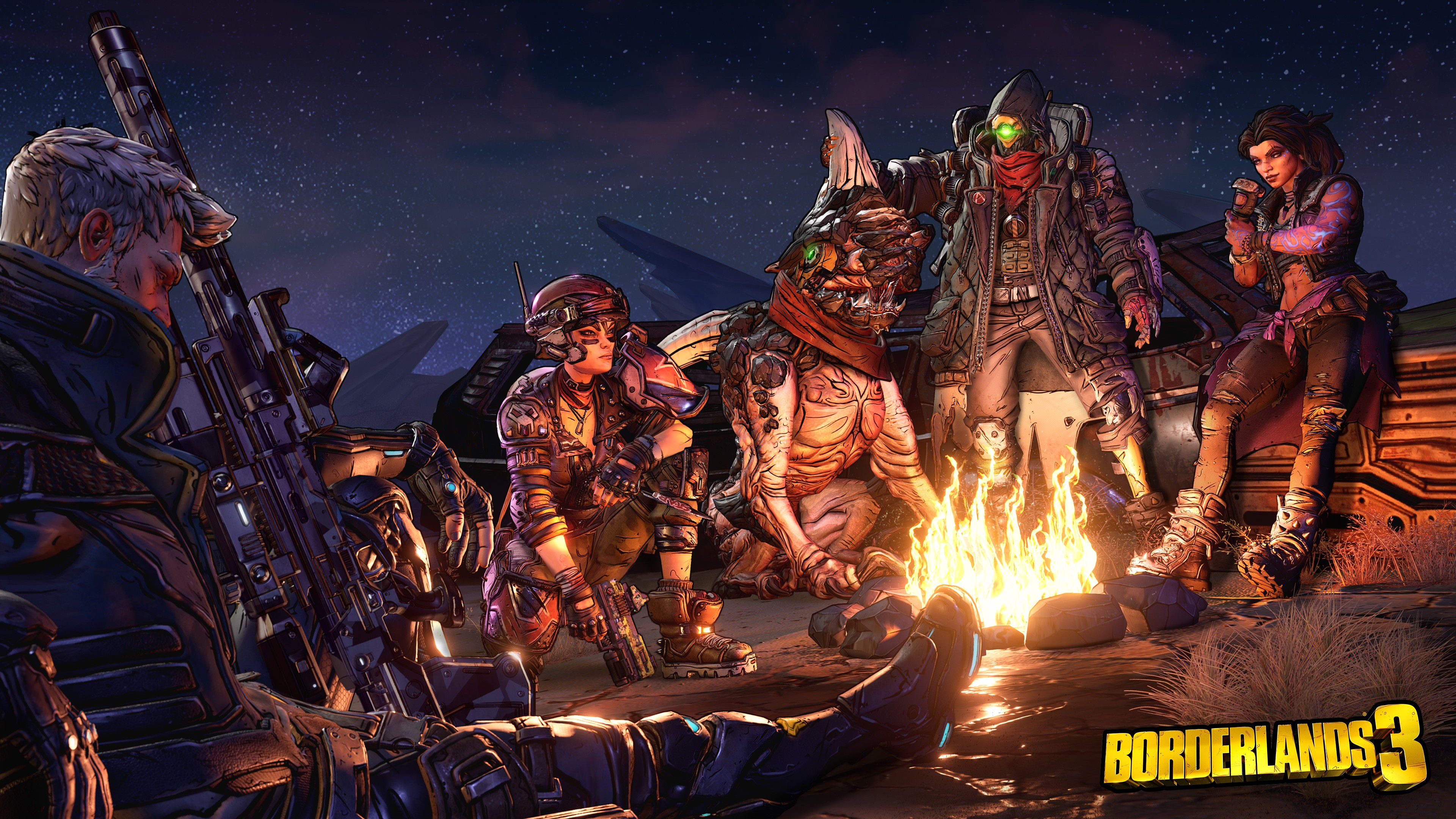 Borderlands 3 might have been revealed but fans were curious to see the new changes that are introduced in its gameplay. Gearbox Software has now held another Livestream event in which they dropped new gameplay for Borderlands 3. There is a three-minute trailer that was shown for this event along with a lot of new footage.

The gist of most of the new content is that it is the same Borderlands that the players have loved since the first game, but it is bigger, better, and offers more variety now. You explore new planets, new locations that offer you more loot, unlock ridiculous and powerful new weapons as part of the loot that rewards with hundreds of weapons variety, and meet new characters.

You can enjoy this and more once Borderlands 3 is out on September 13, 2019, for the PS4, Xbox One, and PC. There will be a couple of different editions for the game that is available to pre-order right now.

Previous Article
Rocket League Developer Psyonix Purchased By Epic Games
Next Article
Activision Has Nothing To Share On Call of Duty 2019, Series Has Sold Over 300 Million Copies