SIE Japan has commented on the upgrade process for PS4 to PS5 games and stated that this depends on the decision and support by the publisher.

Sony PlayStation 5 doesn’t offer a feature like Smart Delivery that allows users to upgrade to the next-generation version of their games. While Microsoft also relies on the publisher offering their support in order to get games working with the Smart Delivery system, they have been marketing it as a big feature.

Sony, meanwhile, hasn’t really talked about the upgrade process for games that will transition from PS4 to PS5. One of these games is Grand Theft Auto V that has to be purchased again for the PS5. It will be out next year but there is no free upgrade for both PS5 and Xbox Series X users. 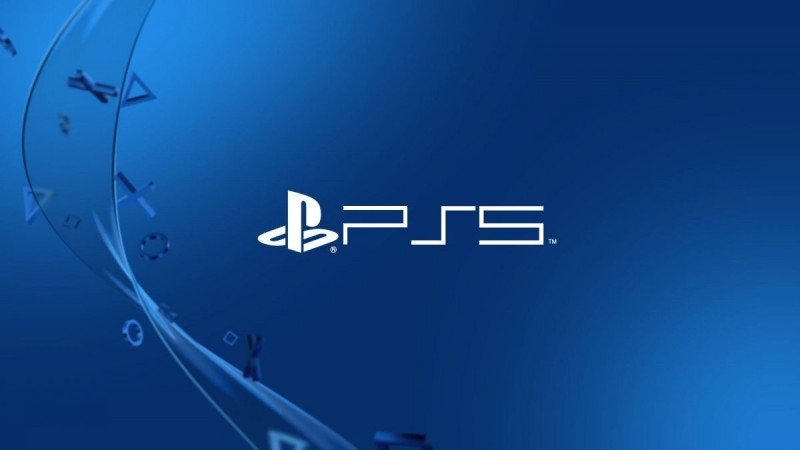 In a new statement that was shared by GameSpark via Twitter, it has been revealed that Sony leaves this decision up to the publisher to allow their users to upgrade to the next-generation version free of cost. SIE Japan mentions that they will support the publishers who want to implement this upgrade program. Apparently, this program will be offered for a select few games including Madden NFL 21 which is out later this year. Xbox Series X has more games supporting this program including blockbusters like Cyberpunk 2077 and Yakuza 7.

This doesn’t officially reveal that the upgrade program is happening but it does give an idea of the PS4 games that will be offered as a free upgrade to the PS5. Sony has some games releasing in the coming days that could be a good contender for such an upgrade including The Last of Us Part 2 and Ghost of Tsushima. Sony hasn’t detailed any potential upgrade for both of these games but confirmed they will be playable on the PS5.