Insomniac Games has updated Marvel’s Spider-Man: Miles Morales to add a new 60 FPS mode with ray-tracing. Here’s how the game sacrifices visuals to run at 60 FPS.

As we have covered earlier today, there was a patch released for Spider-Man: Miles Morales that has added a 60 FPS ray-tracing mode to the game. This mode does lead to some visual sacrifices, like a lower bound 4K dynamic resolution as per Insomniac Games, but it runs rather well.

The links above offer a slider comparison between the two different modes. They should better highlight the difference. It is very easy to notice how crisp and clear the Fidelity mode looks like running in the 4K resolution. There is less density of the crowd and level-of-detail is also pared down by quite a lot.

The other comparison is between the Performance mode which again sacrifices some visuals to run at 60 FPS but also disables ray-tracing. This one again highlights a lower resolution overall for the new Performance mode making it look less sharp. The other difference is in the shadows, which are apparently missing for faraway objects while level-of-detail is pared down further. The perk here is the addition of ray-tracing, which looks phenomenal so it is not a bad sacrifice at all.

The second comparison better highlights the reduced shadows for the crowd in the ray-traced reflections. (Top = Performance with RT and Bottom = Fidelity with RT) 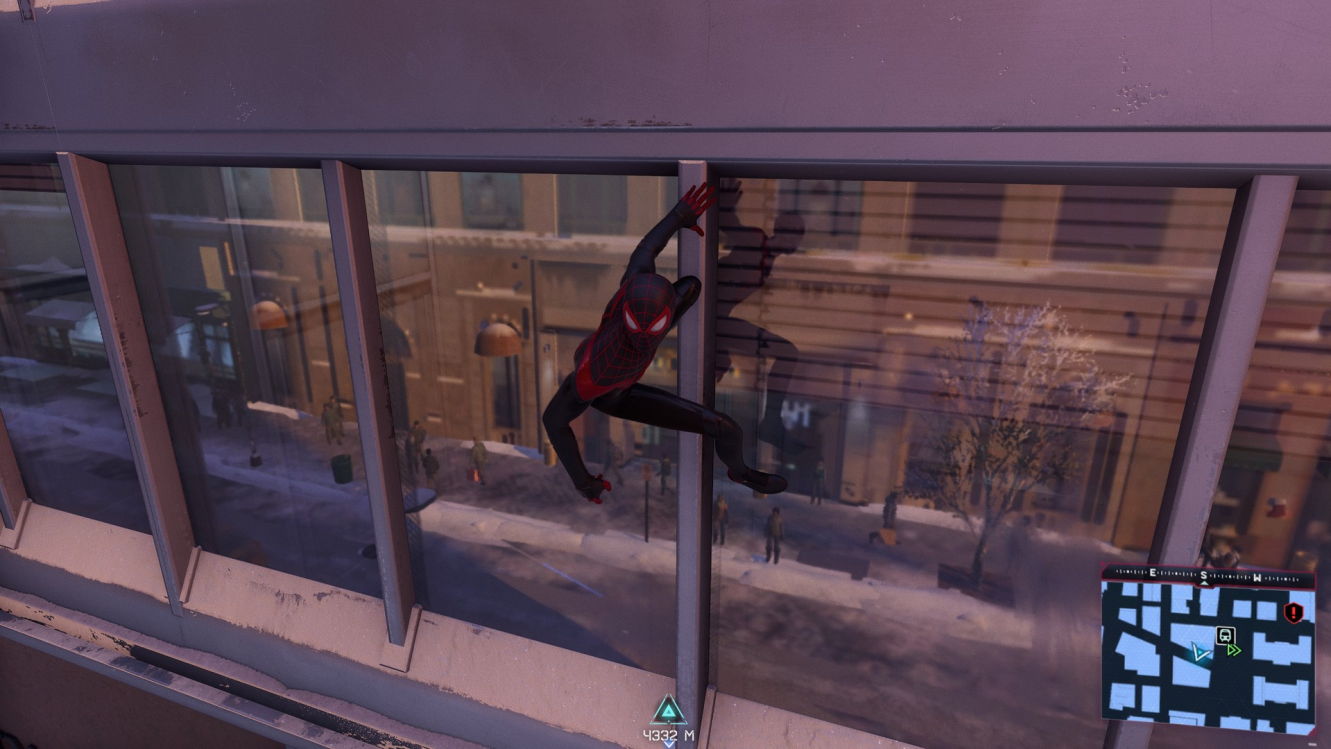 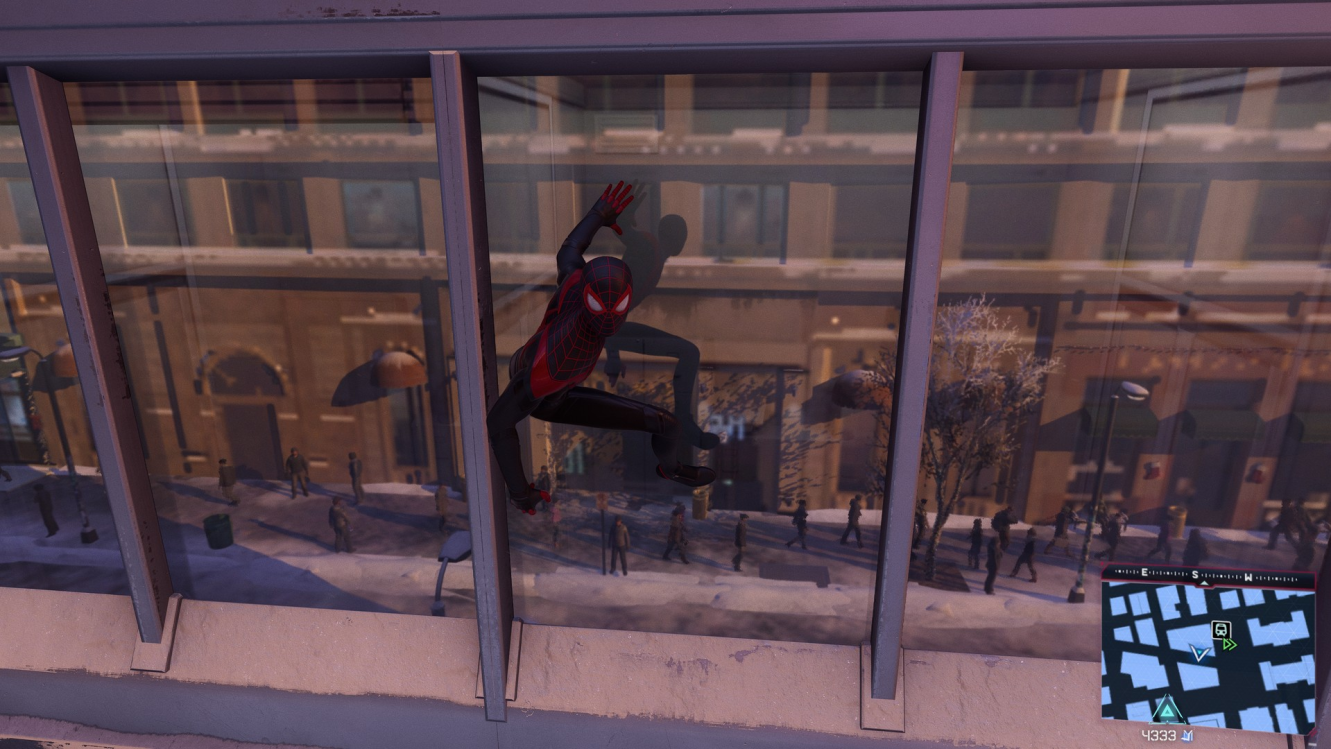 Overall though, this is a solid update and a great performance mode by Insomniac Games that offers the best of both worlds for fans of the game.