Star Wars Jedi Fallen Order has been updated to version 1.08 by Respawn Entertainment. Here’s what you need to know about this update.

As a new update launched today, fans were curious to know what changes were introduced in this update. As per Respawn Entertainment, this is nothing short of a minor hotfix related to a trophy or achievement. 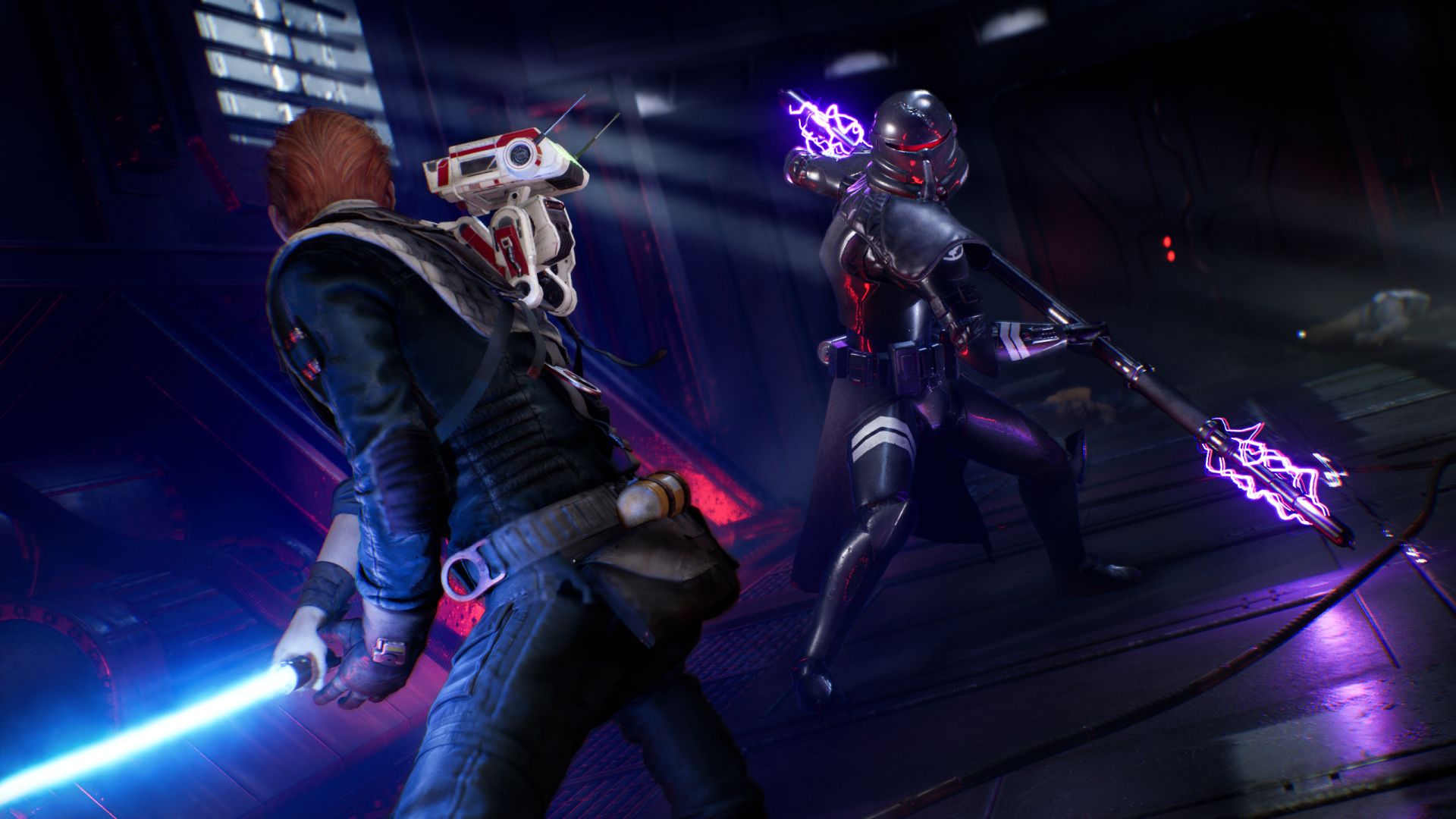 According to EA Bioware Global Community Lead, Andrew Johnson, this patch has fixed a small issue. He also shared the download size of this update. PC will require around 509.89 MB, PS4 is roughly 155.8 MB while Xbox One stands at 365.58 MB.

The game uses Unreal Engine 4 and launched in last November for PS4, Xbox One, and PC. It is also available on Steam and was one of the first EA published games to make its debut on the Steam platform after the exclusivity to Origin ended.