Dragon Ball Z Kakarot players can look forward to the Time Machine quest which is due out soon, Bandai Namco has confirmed in an update.

Dragon Ball Z Kakarot fans have been looking forward to the Time Machine quest which is supposedly coming in an update since last February. Bandai Namco had confirmed this quest and revealed that it is due out soon as part of a new update. This hasn’t happened yet which has left some fans looking for answers.

After the announcement that the game will get this time machine quest, there have been two further updates released. Sadly, both of these updates have done nothing but fix some of the bugs instead of adding new content. 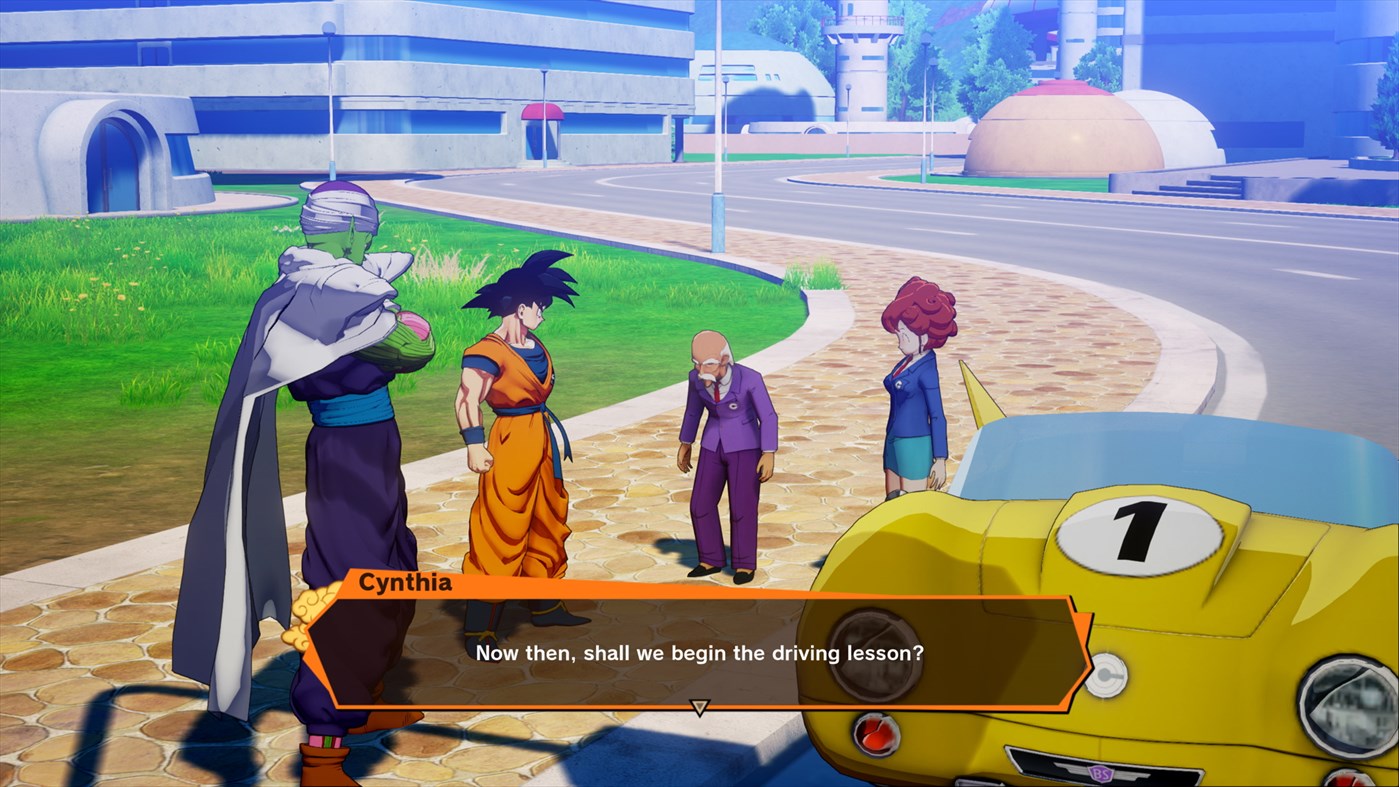 As we have reported earlier, the most recent update to Dragon Ball Z Kakarot made a number of adjustments and fixes. Bandai Namco has now shared details on what was fixed.

As for the Time Machine quest, it is apparently coming in March 2020. There was no release date given for it aside from the March 2020 window so that’s the only news about this update so far.

Dragon Ball Z Kakarot is available now for PS4, Xbox One, and PC. Read our review on the game to find out more about it.