EA is reportedly planning to release Star Wars Jedi Survivor in Q4 of Fiscal Year 2023, which is sometime before March 31, 2023.

Based on the release calendar revealed during EA’s earnings call earlier this summer, the publisher has one “Major IP” as well as a “Partner Title” planned for release in the 4th quarter of Fiscal Year 2023, which ends on March 31, 2023. Therefore, these titles are planned for release ahead of this date. 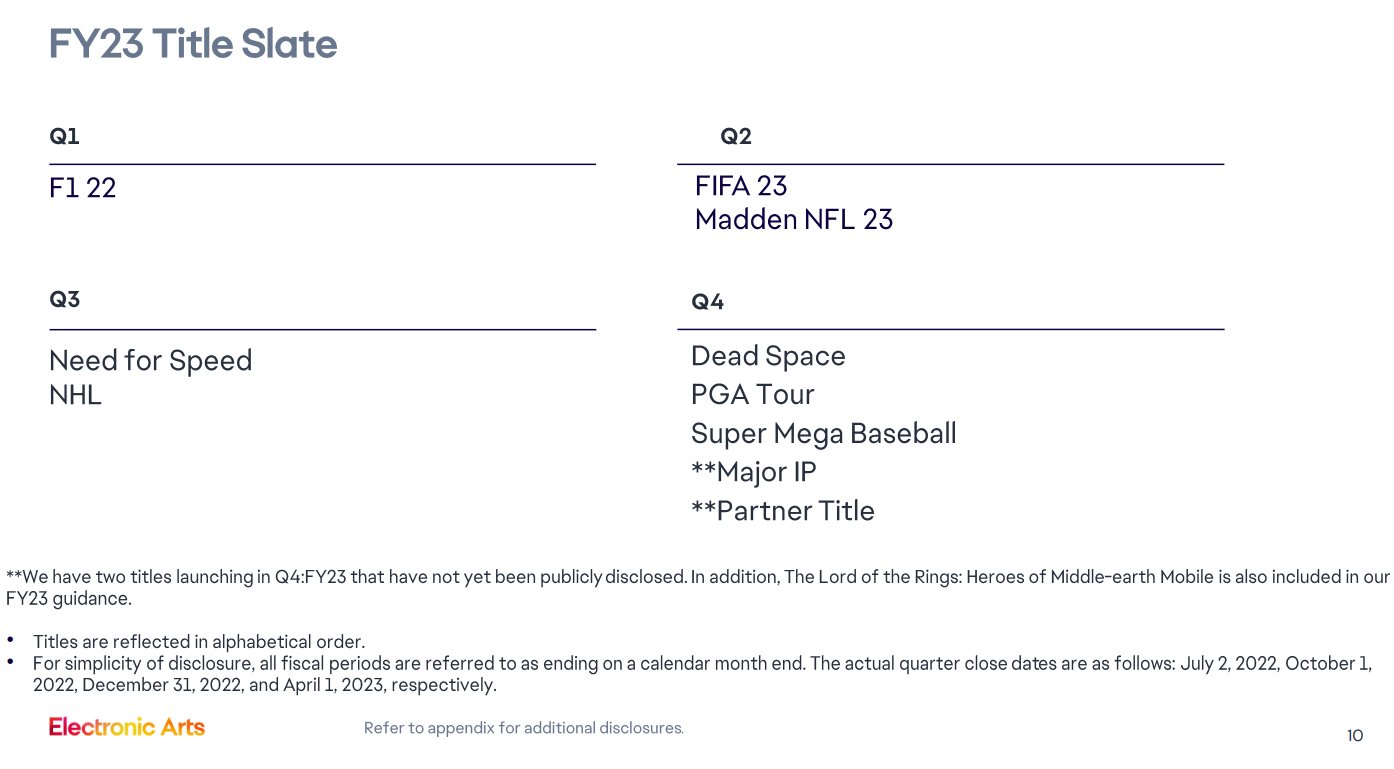 According to Jeff Grubb, who is know for his connections in the game industry, the Major IP mentioned in EA’s release calendar is Star Wars Jedi Survivor. In addition, the partner title is the Koei Tecmo hunting game known as Wild Hearts. Furthermore, The Lord of the Rings: Heroes of Middle-earth Mobile is also included in the publisher’s Fiscal Year guidance.

This checks out with what Jeff had reported back in May, 2022. According to what he had stated back then, Star Wars Jedi Survivor is planned for a February or March, 2023 release. He previously revealed the game’s title during the May 12th, 2022 episode of Grunnsnax. 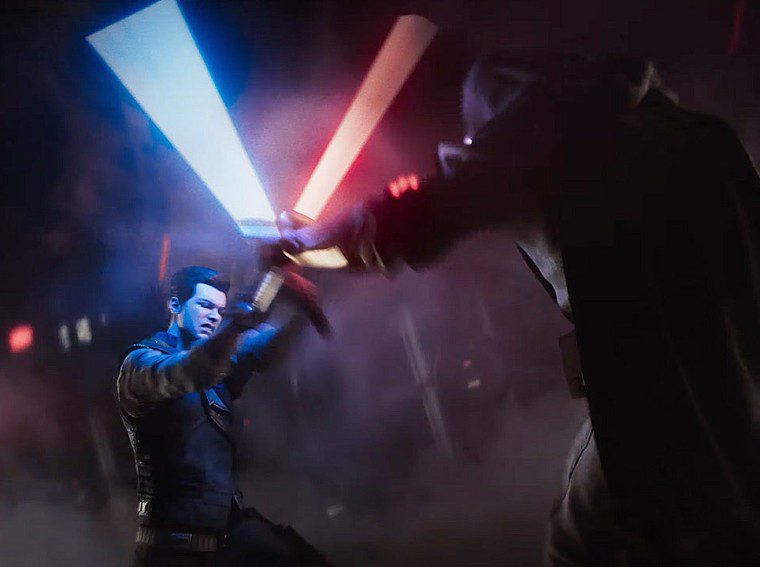 The previous entry, Star Wars Jedi: Fallen Order, was released in November 2019 for Windows, PlayStation 4, and Xbox One, in November 2020 for Stadia, and in June 2021 for PlayStation 5 and Xbox Series X and Series S. The story follows Jedi Padawan Cal Kestis, who becomes a target of the Galactic Empire and is hunted throughout the galaxy by the Imperial Inquisition while attempting to complete his training, reconcile with his troubled past, and rebuild the fallen Jedi Order five years after Star Wars: Episode III – Revenge of the Sith.

The game is played from a third-person perspective. It follows the “Metroidvania” exploration and advancement approach. Players take control of former Jedi Padawan Cal Kestis, who wields a lightsaber and can use the Force in both combat and puzzle settings. Imperial stormtroopers, droids, and Purge Troopers have been particularly trained to attack Jedi, while untamed creatures and adept Zabrak warriors are endemic to each world Cal visits. Inquisitors, who wield lightsabers and the Force, bounty hunters assigned to track down Cal, massive vehicles like AT-STs, and exotic monsters like the Oggdo Bogdo and the Gorgara are among the game’s bosses.