Doraemon Story of Seasons: Friends of the Great Kingdom Is Out Today For PC, PS5, and Switch

Bandai Namco has released Doraemon Story of Seasons: Friends of the Great Kingdom today for the Nintendo Switch, PS5, and PC.

Here is a look at the launch trailer of the game.

Here are some details taken from the press release of the game that was sent by Bandai Namco.

Doraemon, the iconic cat-type robot, returns in an all-new touching story with the hit game series “Story of Seasons.” Play a casual agricultural simulation game set against a beautiful setting with realistic natural features like weather and seasons.

More than 80 of Doraemon’s secret gadgets are incorporated for more enjoyment and a dreamy farm experience! Build a farm in the sky with secret devices like the “Hopter” and “Mini Raincloud,” or harvest pearls with the “Adapting Ray.” 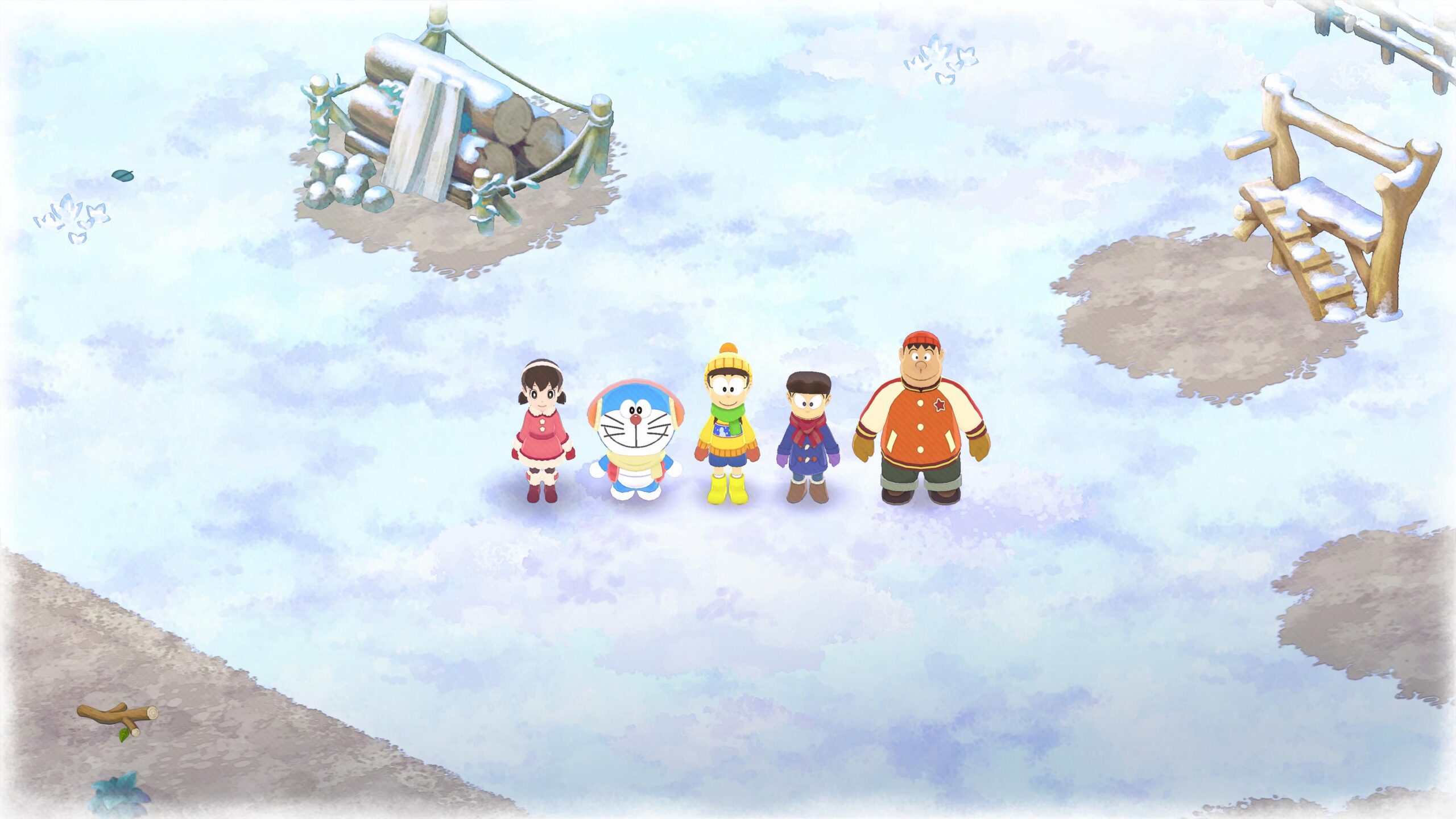 The first DLC “Winter Life,” which includes new clothes, a furniture set, and an additional mini-story, is also available today as part of the Season Pass, ushering in a new season for Noby and his companions to explore. Expect two more DLCs to be released, bringing fresh experiences and pleasure to the game! The Season Pass, as well as the Special Edition and Deluxe Edition with additional seed sets, are available.

Additionally, it is also possible to grab a demo of the game which will be available today.

Here are the system requirements for the game on PC.

Doraemon Story of Seasons: Friends of the Great Kingdom is available now for PS5, PC, and Nintendo Switch.