Sucker Punch Has No Plans to Revisit inFAMOUS Or Sly Cooper

PlayStation first party developer Sucker Punch has announced that it currently has no plans to revisit the inFAMOUS or Sly Cooper IPs. As the studio approaches its 25th anniversary, it looked back on the legacy of characters and stories that it has created in the past, ranging from Rocket: Robot on Wheels to Sly Cooper and inFAMOUS, and more recently Ghost of Tsushima.

In a post on its official site, the studio discussed that it needed to give its projects full attention, as its games get more complex and bigger in scope. As such, Sucker Punch has no plans to pursue the inFAMOUS or Sly Cooper IPs at present, and no other studio is currently working on projects associated with them either. 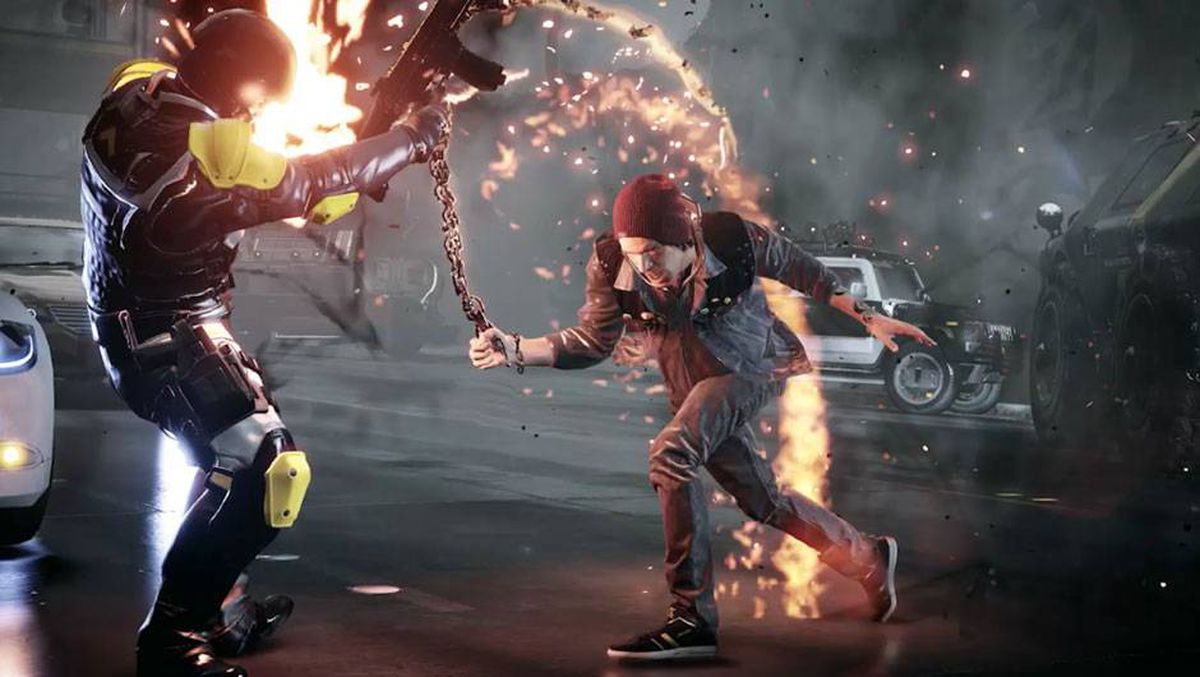 However, fans of inFAMOUS and Sly Cooper shouldn’t lose hope, as the studio make it clear that it holds these characters near and dear to its heart, and would never say never to re-opening those doors down the road. For now, however, it looks like the studio will either be pursing a brand new IP, or perhaps a sequel to Ghost of Tsushima.

Sucker Punch acknowledged that many people still play these games today. Therefore, the studio will be performing maintenance on inFAMOUS 2 UGC servers soon in order to move them to a new host that will allow them to stay active for a bit longer. However, the servers for these games will eventually need to be shutdown, though the studio will try to keep them running for as long as possible for players who are still actively playing the game.

On this occasion, Sucker Punch also announced that it’ll be putting the Cole’s Legacy DLC for inFAMOUS Second Son, which was previously only available as part of the Collector’s Edition, on PlayStation Store in all territories for anyone who missed it.

InFamous Last Light Is a Fan-Made Cover For PS5 That We Wish Was Real
Salal Awan October 19, 2020